You could easily mistake the Magni Gyro M-22 Voyager for a helicopter, but it’s just a gyroplane that has a rotor up top. And there’s very little power going to that spinning blade. For takeoff, its single propeller behind the pilot pushes it along, and as the takeoff roll gets faster, the rotor starts spinning on its own. It acts like a wing, giving the aircraft such stability that it’s impossible to stall it. Although it can’t hover, if you lose an engine, it gently floats back to earth.

The $98,000 Magni Gyro M-22 seats two and has plenty of room for the luggage. Although it’s easy to fly, the company won’t sell you one unless you agree to its training program, a necessity with a craft that’ll be taking you 13,000 feet into the sky at a speed of 115 mph. 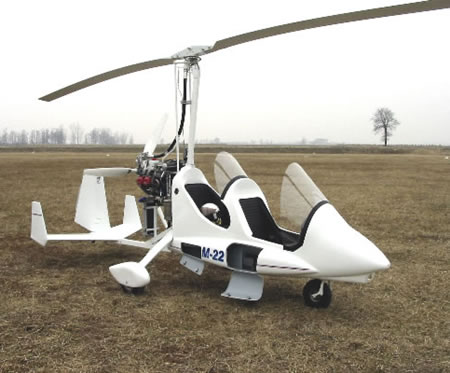 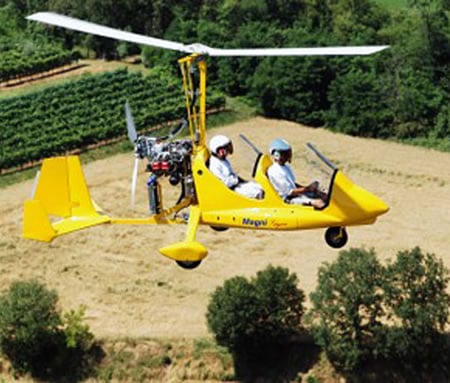 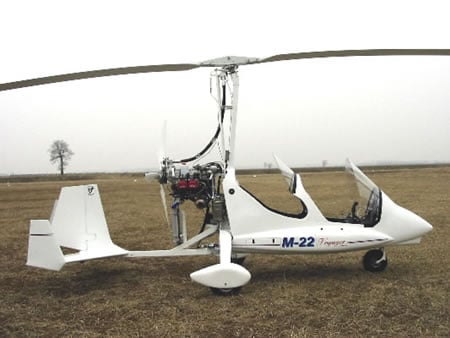 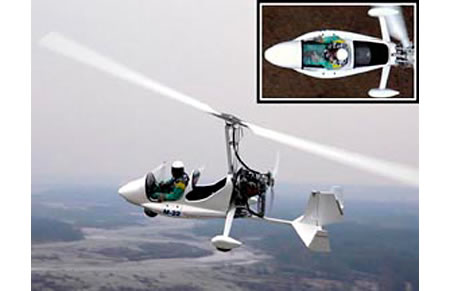