What would a city look like without a single car on its roads for an entire day? If you happen to be in Paris on September 27 you can revel in what is going to be a historic event for the city. Une Journée Sans Voiture or A Day Without Car will allow Parisians, tourists and visitors the chance to enjoy the city without the stress of traffic or the fumes from exhaust pipes tarnishing their selfies. Tourists will be able t see Paris from a different light – like a Back to the Past snapshot, save for the French hotties in their hot pants instead of modest dames in ankle-length pinafores. Areas that will have no traffic will include – 1st, 2nd, 3th, 4th, 5th, 6th, 7th, 10th and 11th arrondissements (neighborhoods), the Champs Élysées, Place Stalingrad, Place de la Republique, the Left Bank, the Place de la Bastille, the area around the Eiffel Tower and the Bois de Vincennes and Boulogne. 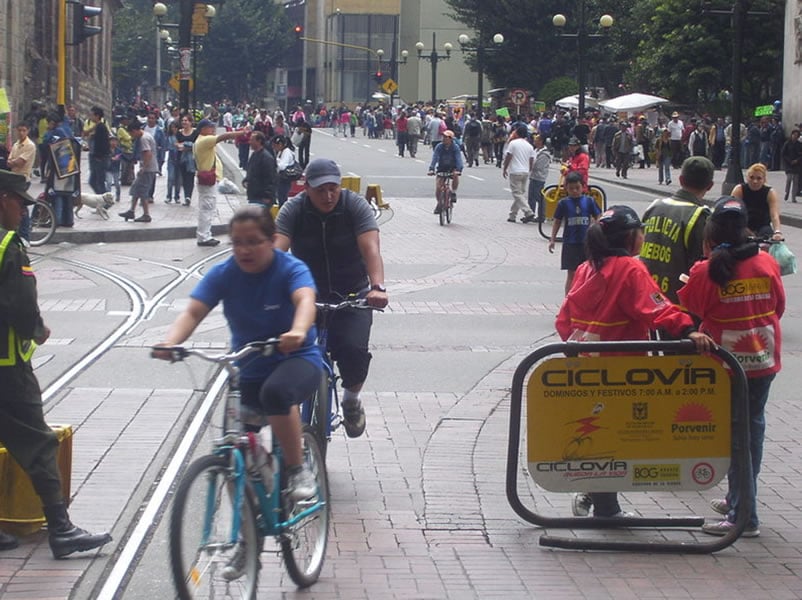 This initiative is part of the city’s commitment to fight pollution and also in line with the European Mobility Week which will be held in the same city from September 16-22. The city is not the first to start this drive though. Several across the world are making an effort to reduce the carbon footprints in the environment they live in and try to build a cleaner air for posterity. Montreal, Bogota, Mexico City, Ho Chi Minh City and Brussels have instituted ‘Day Without Car’ programmes – some temperorily and others permanently. Milan has also gone a mile ahead by encouraging people to use of public transport and paying for it, while parking their personal cars at home. Let’s build a brighter future folks, about time.

Tags from the story
Cars, Paris