The Maserati Kubang concept is finally coming to life with its debut at the 2012 North American International Auto Show. The SUV will be manufactured at the Chrysler’s Jefferson North assembly plant, and the assembly will start sometime in 2013. The engine would be a V-8 built in Maranello, Italy, and the powertrain will be shipped to Michigan and fitted with an 8-speed automatic transmission that would be produced in Germany. The vehicle is global in the truest sense of the word.

The Maserati Kubang is all set to enter production by next year, but no dates were announced by the company spokespersons as yet. 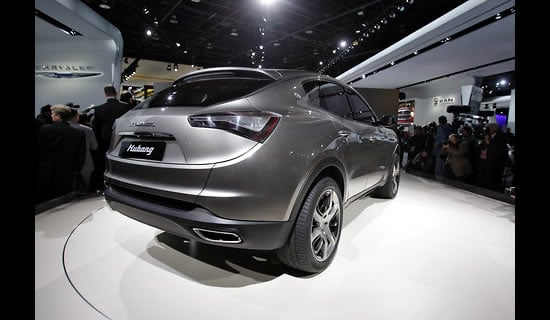 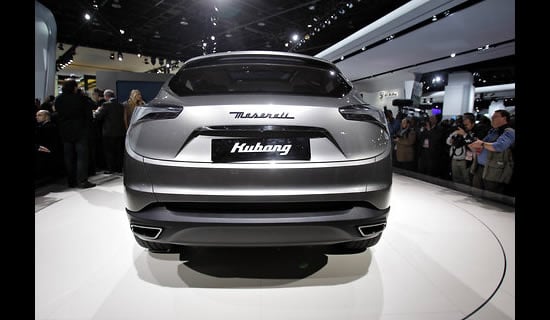 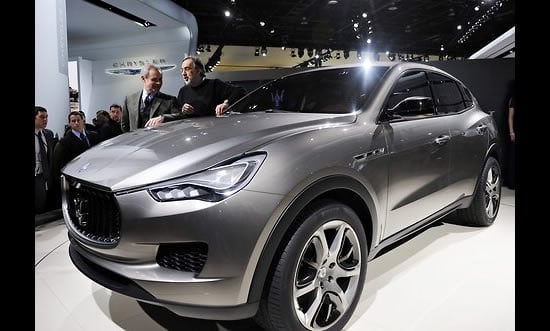 Also, Jeffrey Ehoodin, a spokesman for Maserati, said that the production vehicle would carry an Italian name that was “more beautiful.”

Tags from the story
Concept, Maserati