McLaren has announced a new range of merchandise and accessories inspired by their MP4- 12C sports car. The McLaren MP4 – 12C is one of the most popular sports cars today, with the Neiman Marcus Spider selling out within two hours. There are many customized versions of this sports car such as this volcano orange one. The men’s accessories include a special limited edition watch from TAG Heuer, which draws inspiration from the carbon fiber detailing on the car and has been limited to only 1,000 numbered pieces worldwide. A fitted luggage set can be purchased, which has been designed to fit optimally in MP4 12C’s trunk space underneath the hood. The luggage set has been constructed using an exclusion carbon fiber outer material and features stitching in silver or McLaren orange. The inside of the cases has been lined with the same space fabric featured in the car.

There is also a line of smaller accessories and clothing such as a black leather wallet, a cardholder, gloves ergonomically designed for grip, a black sports jacket, polo shirt, and a cap. 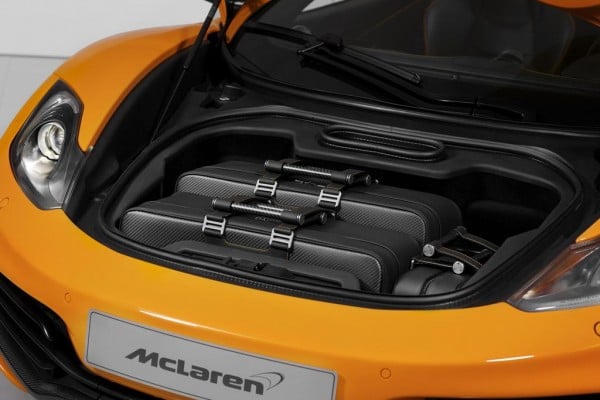 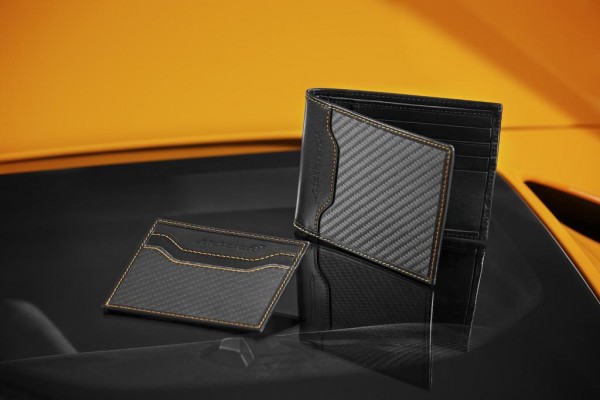 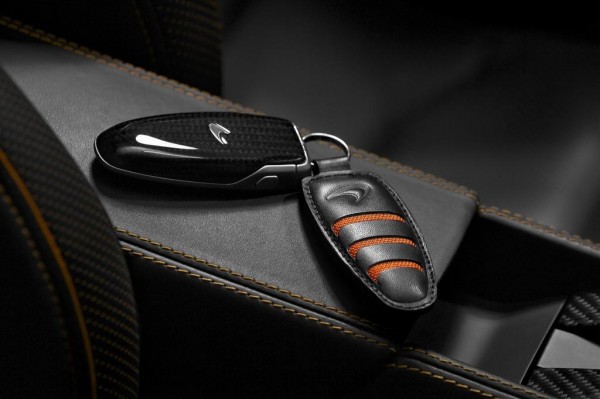 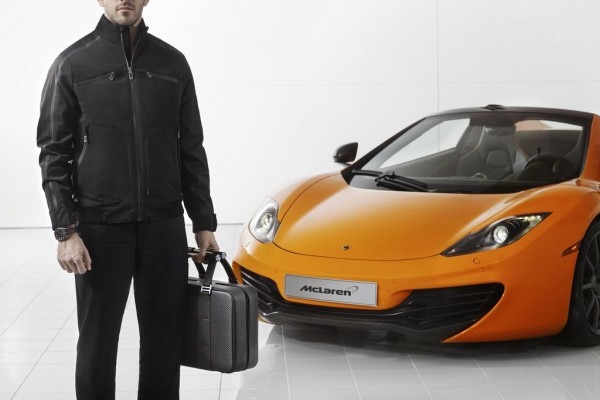 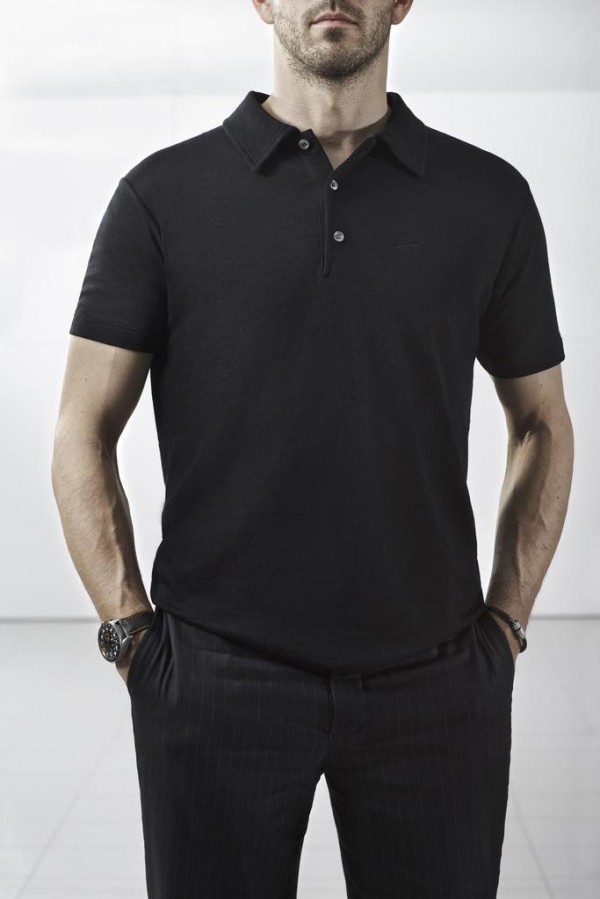 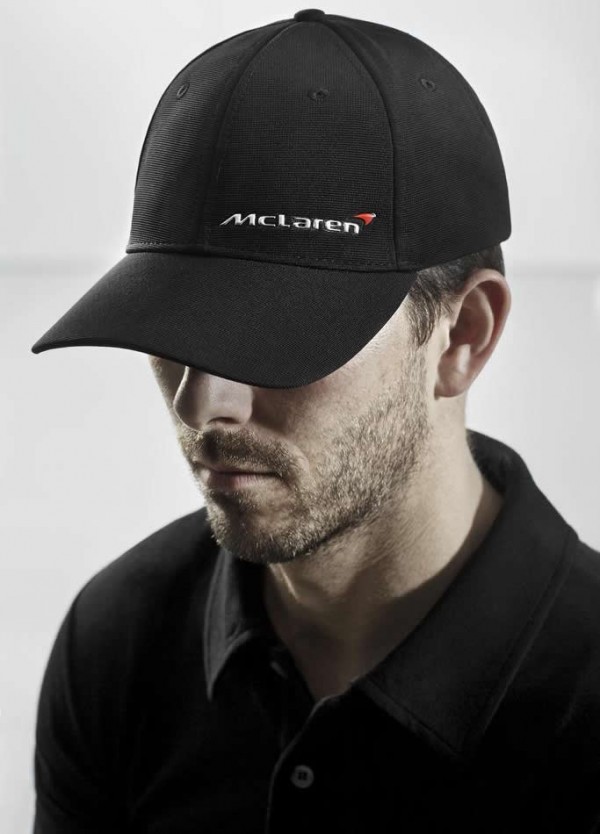 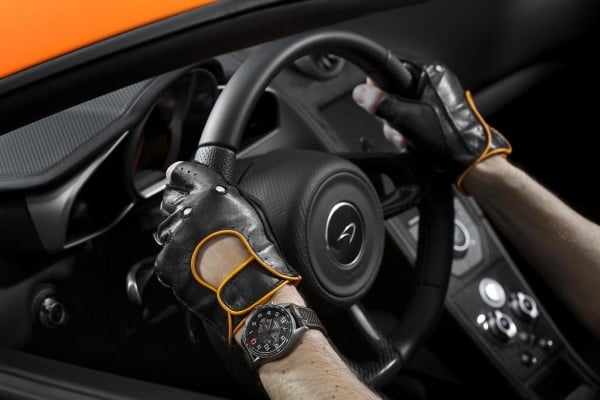 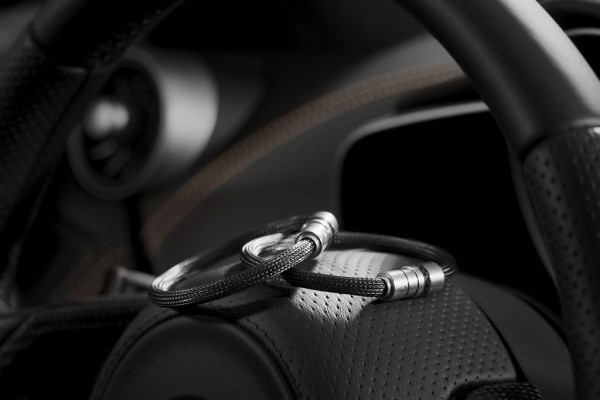 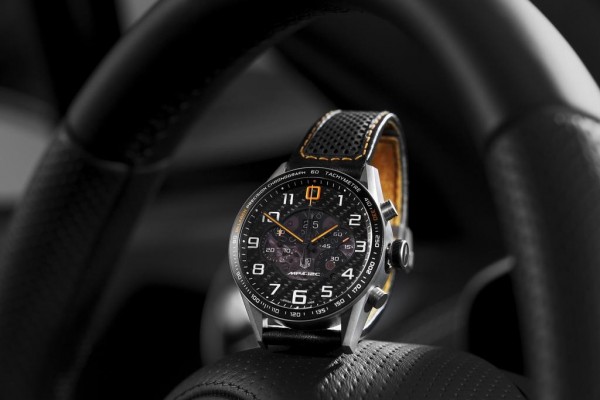