Californian bicycle manufacturers Specialized have teamed up with McLaren to create a $11,500 bicycle. The Specialized McLaren S-Works Roubaix is painted McLaren’s “Heritage Orange” and is a celebration of McLaren’s 50 years of Grand Prix racing. 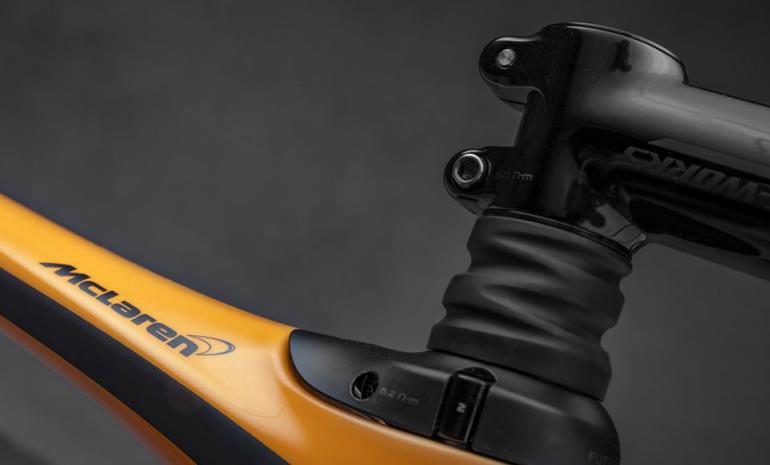 Made with Specialized’s FACT 11r carbon, it boasts 12×100 and 12×142 thru-axles, along with rear hydraulic cat-mount disc brakes and an S-Works carbon fiber crankset. 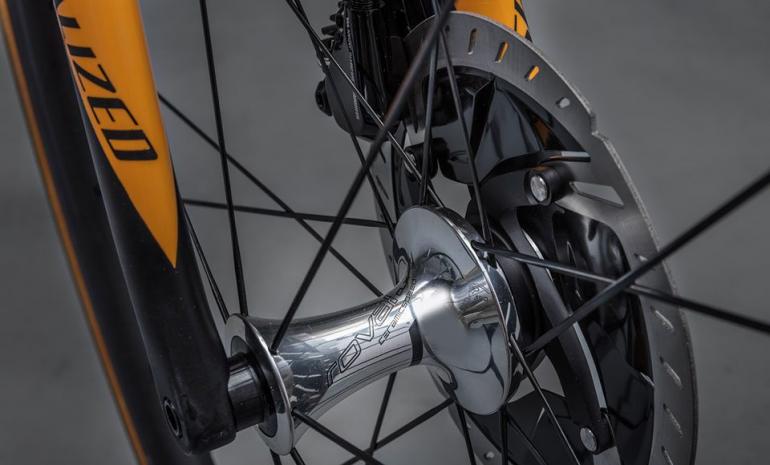 Other details include the custom leather bar tape with Heritage Orange stitching and the silver head badge. 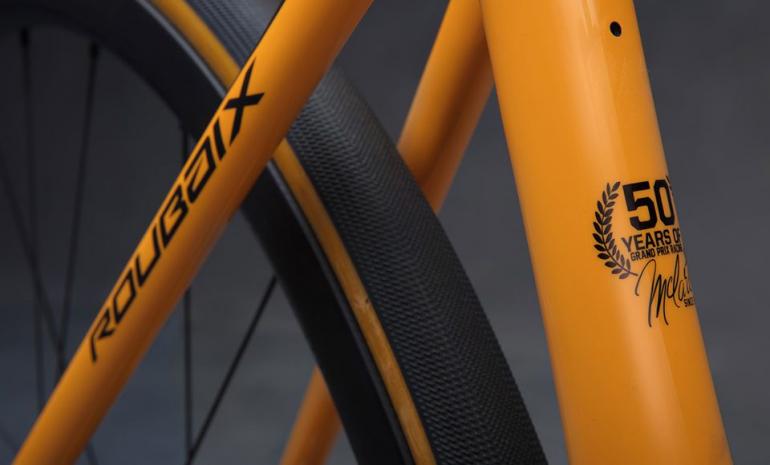 The silver hubs are a throwback to the silver wheels found on the McLaren race cars of yesteryear. 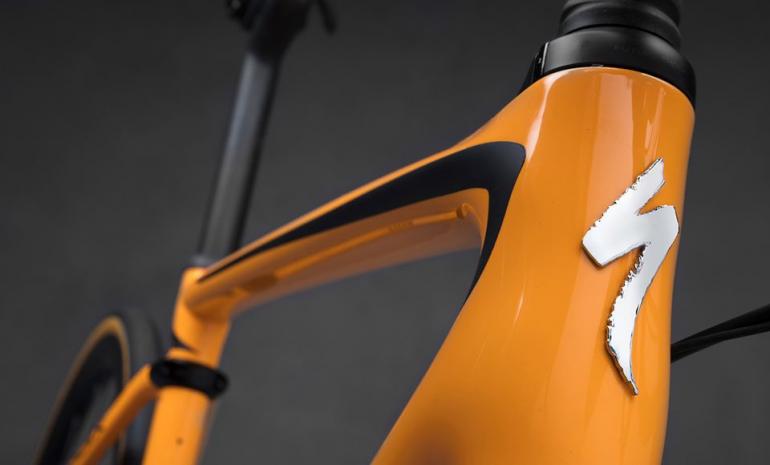 Incidentally this isn’t the first collaboration between McLaren and Specialized. The companies have previously united to create the special edition Venge, S-Works Tarmac, and Venge ViAS bikes.
This bike may be impressive to look at but with a price tag of $11,500, it may only tempt serious McLaren fans.