When you set out to click pictures of the best, you better make sure you’re using the best to shoot! Iconic German camera manufacturer Leica joined hands with McLaren Singapore for an exclusive photoshoot of every boy’s fantasy, the McLaren P1. The car and the camera are both known as premium products of their industry and have made their way into the hearts and wishlists of many. Celebrated Singaporean photographer, Geoff Ang, was the man behind the lens for this photoshoot that was hosted at Ang’s studio.

Ang used the Leica S, a camera celebrated as a champion in the realm of medium format photography. The photoshoot wasn’t simply to showcase the car. Instead, Ang looked to capture the vehicle in such a way that it aspires and inspires. The photographer has focused mainly on the aerodynamic form and lines of the McLaren P1 and has captured the full essence of the car in a series of pictures you shouldn’t miss, particularly if you’re a shutterbug who loves the roar of a twin-turbo V8. 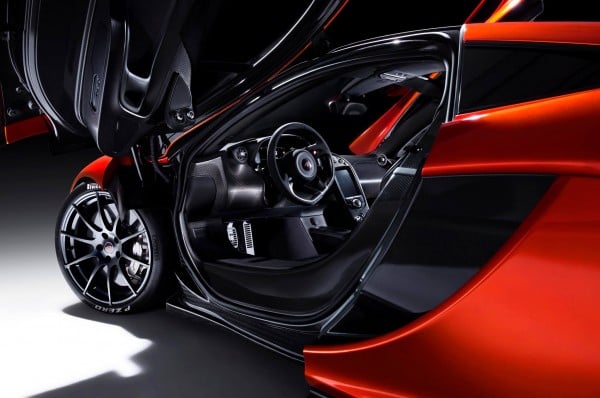 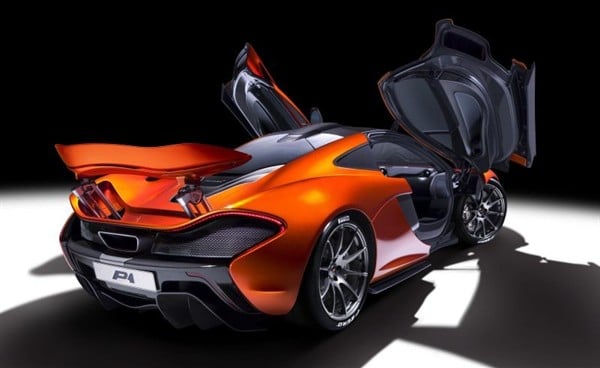 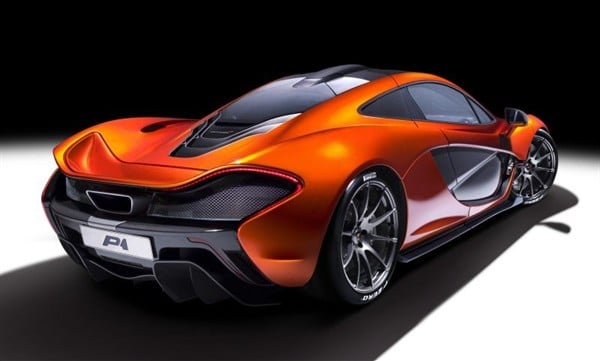 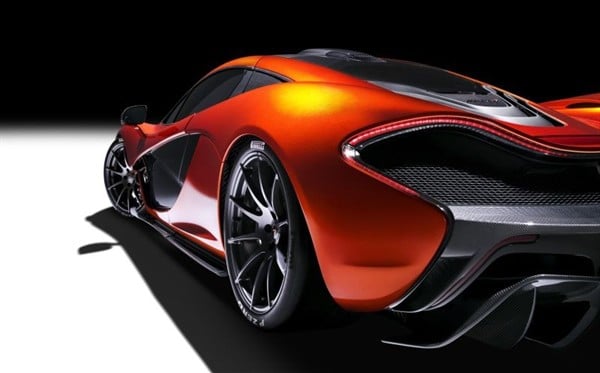