Go from zero to 100 in 3 seconds with the new McLaren P1. After making its first appearance at the 2012 Paris Motor Show, this supercar made a private appearance at Beverly Hills. And, now, it’s ready to roll on the road with its outlandish design and unmatched power. The stylish two-seater car will feature a mid-mounted 3.8-liter twin-turbo V8 petrol engine with a highly effective electric motor that gives an output of 916PS (903 bhp) and a maximum torque figure of 900Nm. The environment-friendly car can also be driven solely in electric mode. It provides a staggering performance with 0 to 100km/h in less than 3 seconds, while zero to 300 km/h will be achieved in no more than 17 seconds. Thus, making it 5 seconds faster than the fabulous McLaren F1 road car. 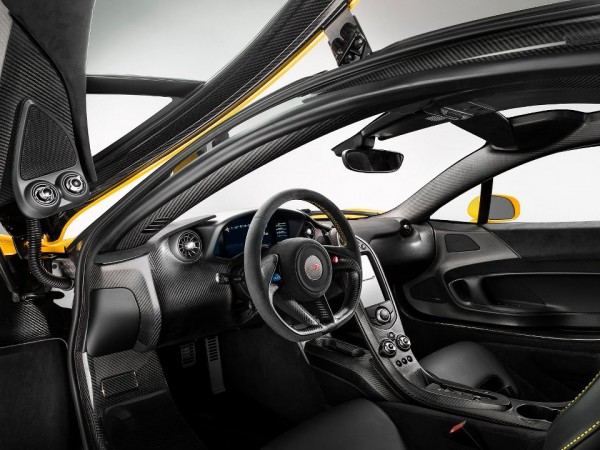 The McLaren P1 includes the F1-inspired feature IPAS (Instant Power Assist System) that boosts the car’s acceleration to more than 23 percent faster. Top speed is electronically limited to 350 km/h. The tires fitted to the McLaren P1 are specially developed P Zero Corsas, with McLaren’s technology partner, Pirelli. McLaren has closely monitored the reviews and demands from the previous exhibition of the car and developed closely with a specification that fully equips the car for both road and track use. 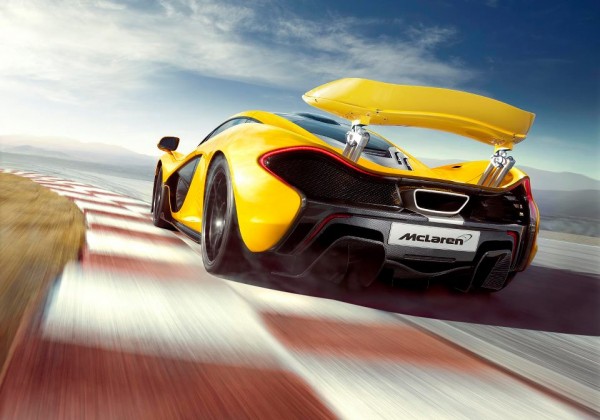 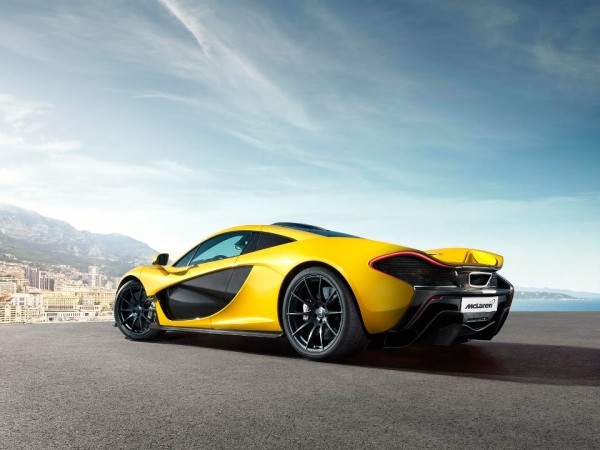 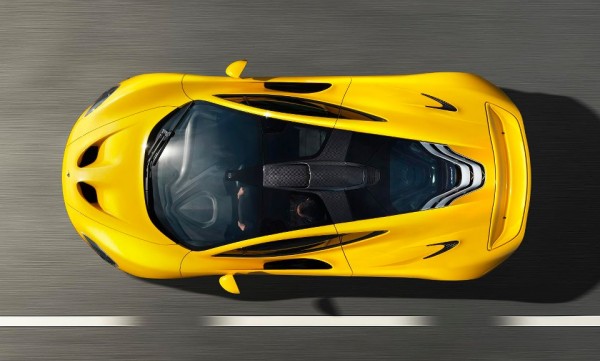 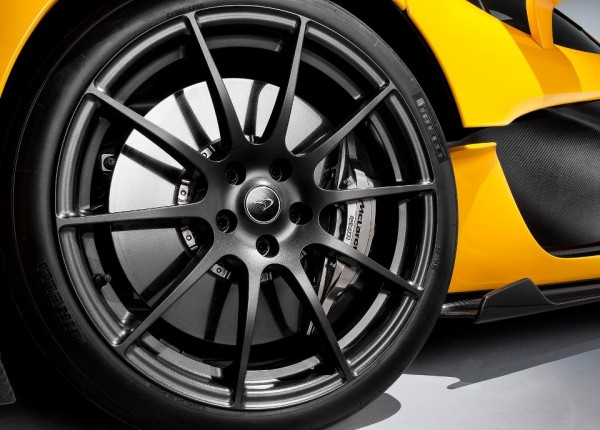