So, you’ve spent a considerable amount of money and recently purchased a pre-owned McLaren and its performance specs are worrying you, right? Well, you can now wipe that frown off your brow and make use of McLaren Automotive’s bespoke pre-owned car program that was recently launched. The service makes the path to the ownership of a McLaren easier and assures buyers that each car purchased has been checked thoroughly for loose ends by trained technicians from McLaren’s stables. The cars are also upgraded to meet the standards of the supercars burning asphalt these days. 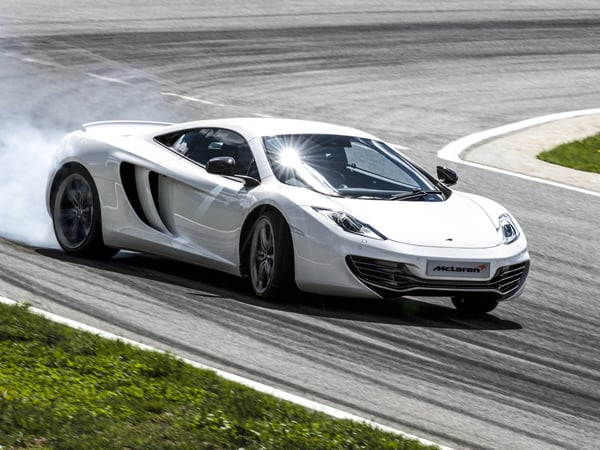 Called the McLaren Qualified, the software is the only program available in the market that allows users to keep an eye on their recently purchased supercar and ensure that every upgrade has been added to the car. Also, every McLaren owner and Qualified customer will be invited to the exclusive ‘Pure McLaren’ track days and the McLaren Technology Centre! The software is essentially an extension to this family of supercars and highlights the motor companies’ commitment to keeping with the times.