While the Geneva Motor Show is still a mile away, supercar manufacturer McLaren has decided to pull the veil off its new 650S GT3 in advance, in preparation for the 2016 motorsport season. The car has been built and tweaked specially for the race track, making it a fearless and asphalt-burning performer. Under the hood, the McLaren 650S GT3 packs a twin-turbocharged 3.8-liter V-8. Coupled with a 6 speed sequential gearbox, the car is capable of producing about 500 hp, with restrictors in place. The car was specially developed by McLaren’s McLaren GT, the motorsport unit of the company. 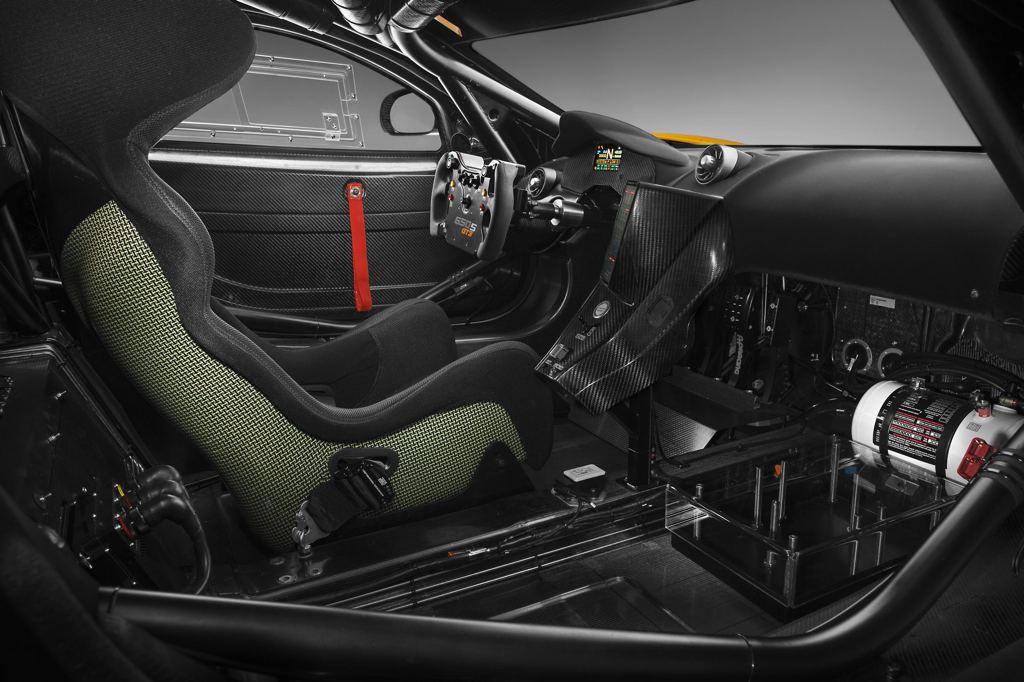 Inside, the car is clad in black, with a carbon fiber racing seat, six-point racing harness and adjustable racing pedals thrown in for extra brownie points. The car also hosts a lighter-weight carbon fiber dash panel, sporting the instrument cluster as well as a fire extinguisher, in case things get a little too hot and heavy. The car will have 24 year old Frenchman Côme Ledogar and 21 year old American racer Colin Thompson behind the wheel at the upcoming motorsport races. The duo will join McLaren’s current factory drivers Rob Bell, 36, and Alvaro Parente, 31. “It is great to have Alvaro and Rob confirmed again for the year as both bring a huge amount of experience in terms of GT racing, but also in terms of the 650S GT3 specifically, having both driven to titles in its first full year of competition,” stated McLaren GT boss Andrew Kirkaldy, in an announcement recently. 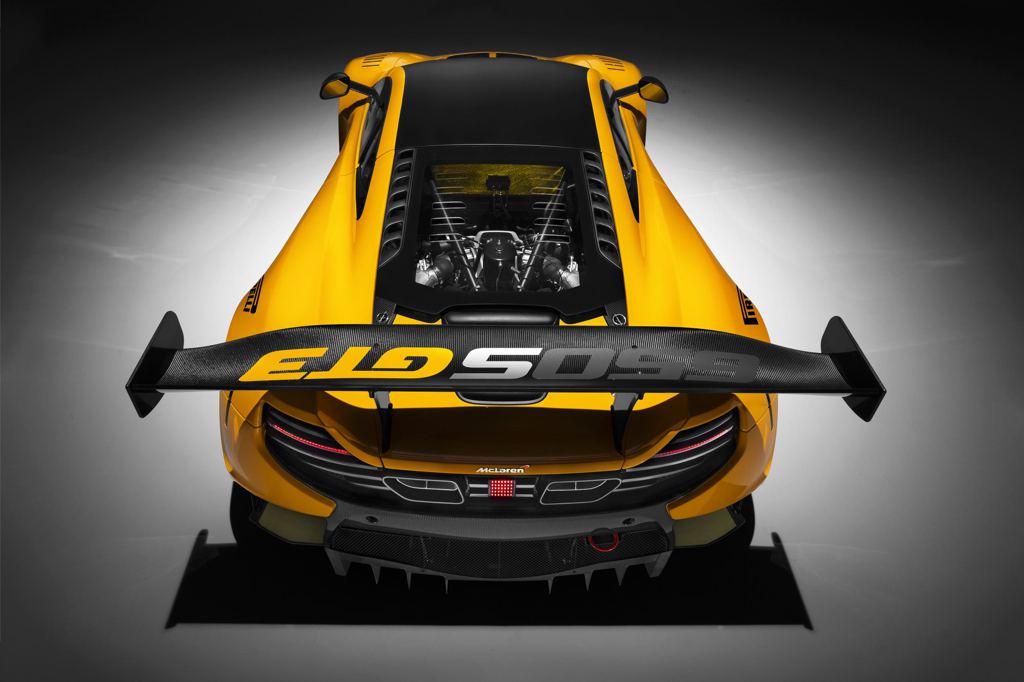