Looking for a new head-turner to add to your current line-up of supercars? McLaren has just announced its MP4-12C Can-Am Edition to be hitting production lines. Initially unveiled as a concept and extremely well received at its debut, the MP4-12C Can-Am Edition will hit assembly lines by March next year. The car is a fitting tribute to Bruce McLaren and Denny Hulme in the Can-Am Series in the 60s. This special edition McLaren comes with an extra 30 horsepower and a mid-mounted 3.8-liter twin-turbo V8.

The aerodynamic makeover the car has been given improves down-force by a whopping 30%. For all of this, McLaren has attached a pretty heavy price tag to this supercar. The McLaren MP4-12C Can-Am Edition is now up for grabs for about $596,000. 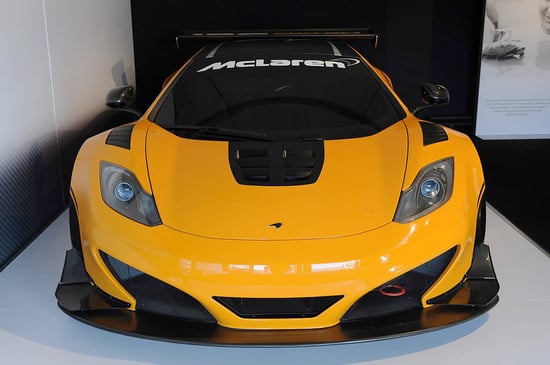 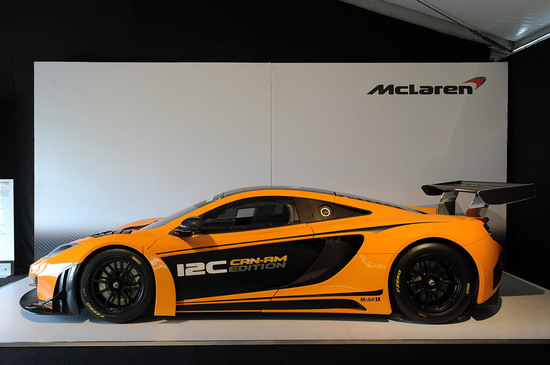 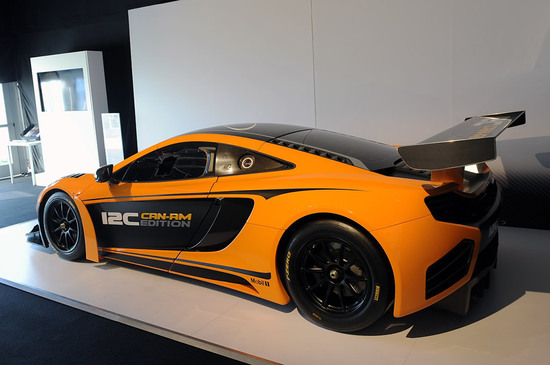 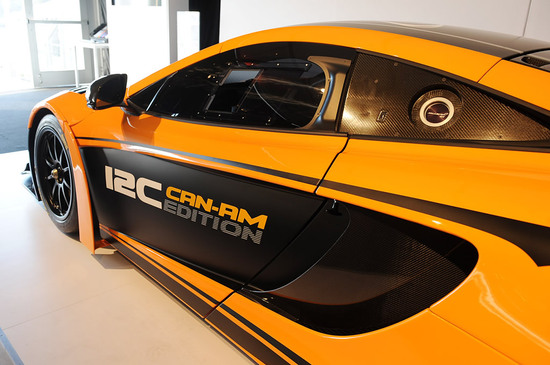 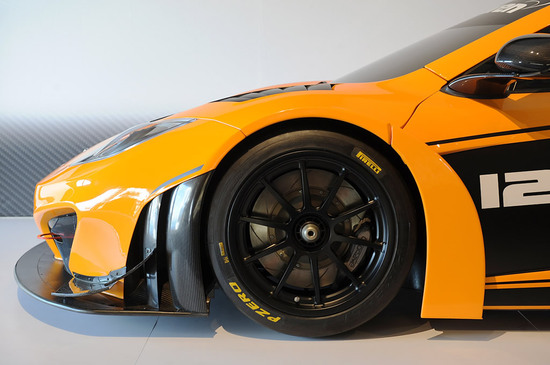 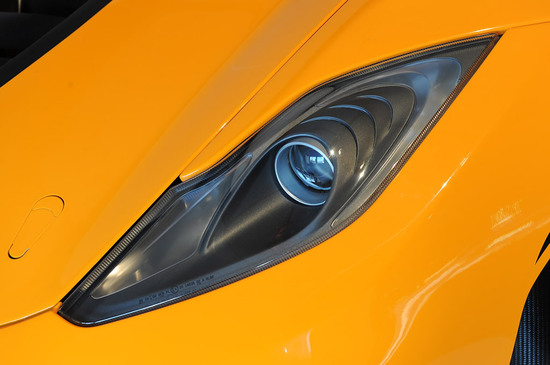 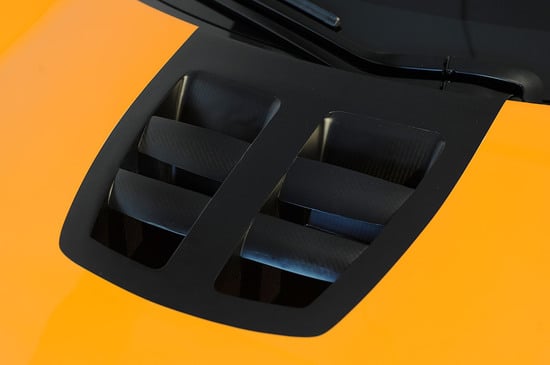 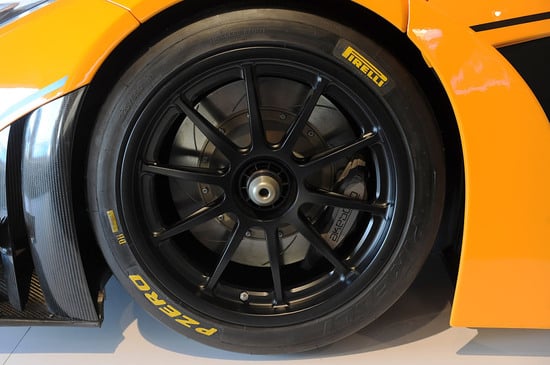 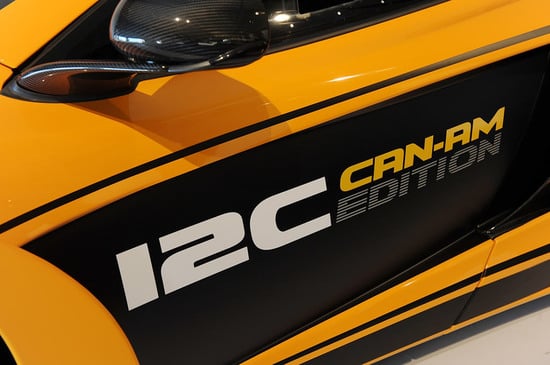 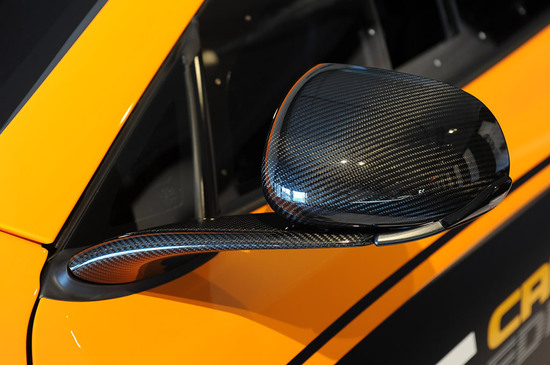 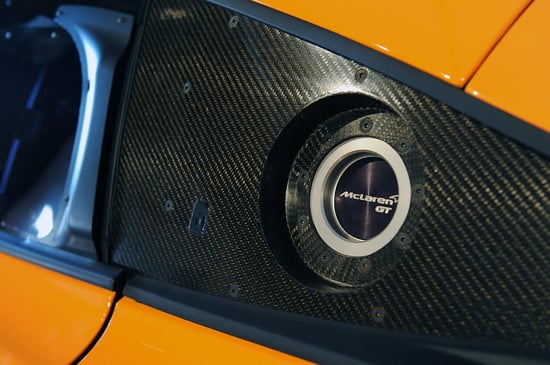 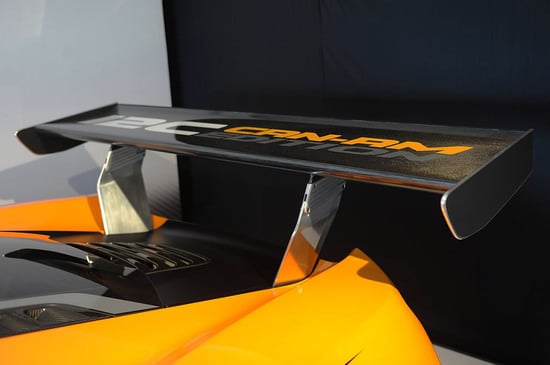 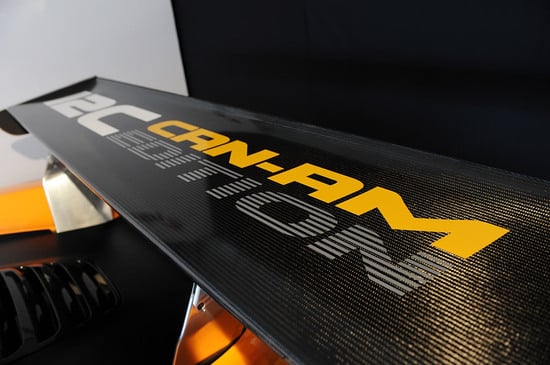