Many car makers create a supercar and then complement it with a matching race car, which then converts into a road car—this time, its McLarenturn will try the same stunt again with the latest MP4-12C. The carmakers have just brought out the new GT3 racing version of the MP4, and with a pipeline promising a new model or an additional variant every year for the next five years. Following the F1 and being succeeded by the MP4, the car will hit markets by 2014. The stunning car is said to have a “more radical styling than the rather derivative 12C “.

However, there is a likelihood of the road-ready GT3 model to hit markets earlier much sooner. The car would be a lighter variant of the MP4 and has the makings of the “even more extreme supercar”. Check out the official launch video of the MP4-12C GT3. 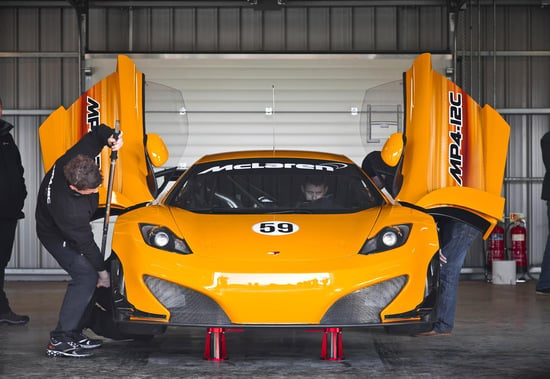 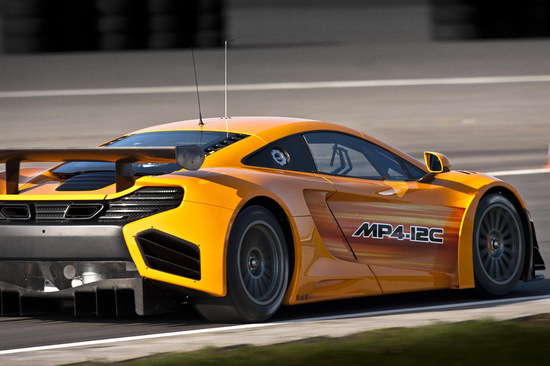