McLaren Automotive’s Special Operations Department officially unveiled the McLaren X-1 at the Pebble Beach weekend in Monterey, the USA, for a special client. The mystery man already has a McLaren F1, a Mercedes-Benz SLR McLaren, and a McLaren MP4-12C. Three years in the making, the car sports a carbon MonoCell unique bodywork and has a 30 percent scale model and a full-size hard foam model to keep company. It also features metal brightwork rails running from the nose, over the shoulder line, and hips. The design created by McLaren’s Design Director Frank Stephenson and RCA graduates Hong Yeo draws inspiration from the 1961 Facel Vega, a 1953 Chrysler D’Elegance Ghia, a 1959 Buick Electra, a 1939 Mercedes-Benz 540K, and a 1971 Citroën SM.

It has gone through aerodynamic testing for 625 miles under two intensive testing stints at the Idiada circuit in Spain, after which it was rebuilt in pristine condition. The X-1 is 109 mm longer, 188mm wider, but with an identical height and an almost identical 1,400kg kerb weight, just like the MP4-12C. The MP4-12C ‘s interior has been retained and has been done with bespoke Harissa Red McLaren Nappa leather for the seats, door, and roof trim. Switchgear has been created using machined nickel-coated aluminum bezels, and the carbon interior trim sports a titanium weave with Special Andesite carpets. 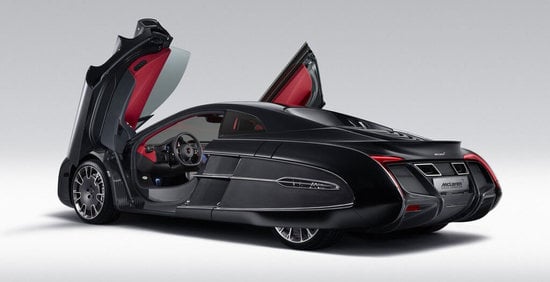 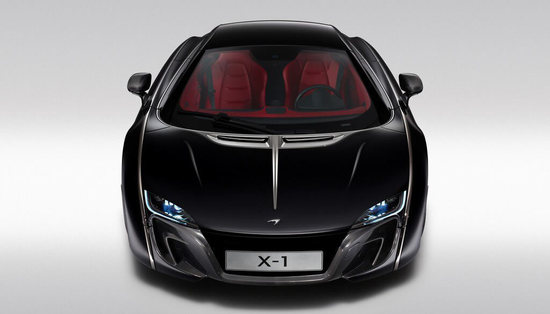 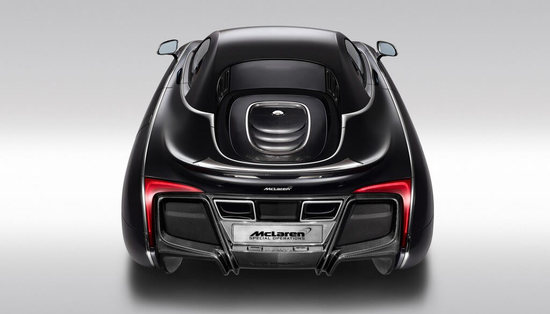 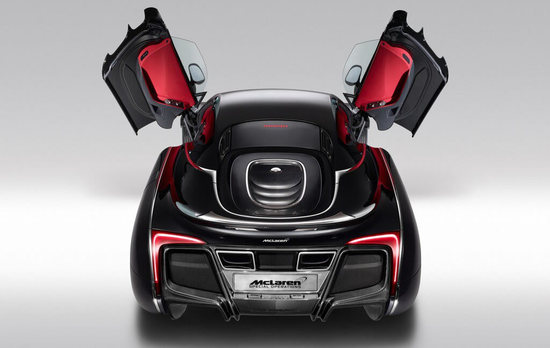 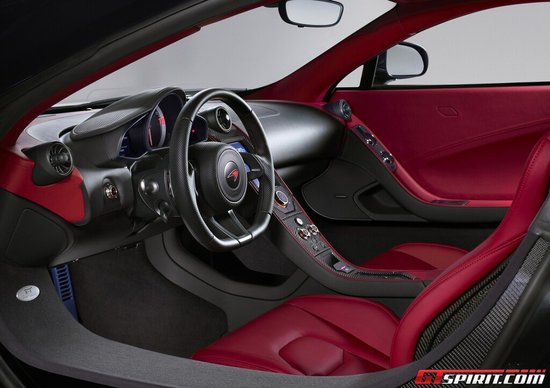 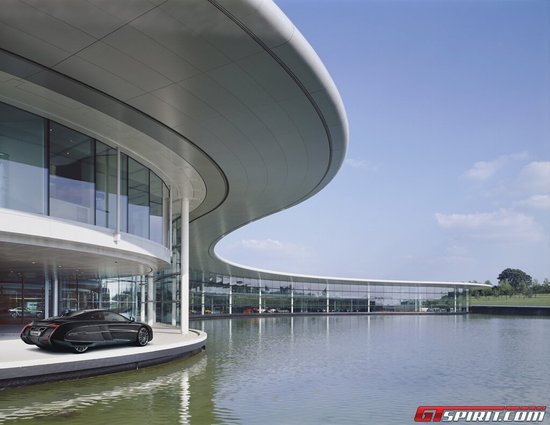 Tags from the story
McLaren, Pebble-Beach