Mercedes-Benz has yet again released some interesting teasers of its upcoming EQS luxury EV as a part of its pre-launch marketing campaign. Last month, the German automaker revealed that its flagship electric car will have an optional HEPA air-filtration system that’ll make the air inside the cabin cleaner than an operating room. If that failed to impress you, the marque’s latest teaser will make your jaw drop to the floor. The 2022 Mercedes-Benz EQS will come fitted with the latest iteration of the MBUX (Mercedes-Benz User Experience), featuring a full-width display spanning side to side. Dubbed Hyperscreen, it consists of multiple displays in a curved screen band wrapping around the entire dash. According to Mercedes, the MBUX Hyperscreen measures a whopping 56-inches in width. Even the air vents are integrated into it and there’s a continuous silver frame surrounding the entire display. The lower edge of the Hyperscreen is equipped with ambient lighting and creates a nice floating effect. The central and the front passenger displays are both OLED, offering top-notch quality. On the other hand, the driver gets a classic digital cockpit display. 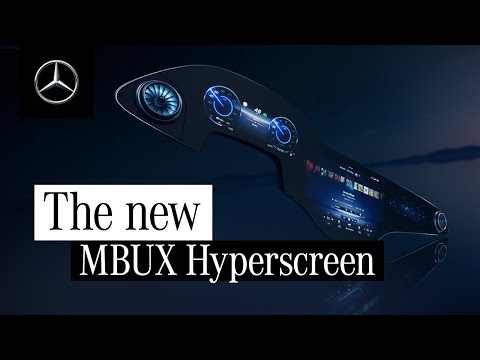 “The MBUX Hyperscreen is both the brain and nervous system of the car,” said Sajjad Khan, CTO of Mercedes-Benz. The system uses AI (artificial intelligence) to continuously learn about the customer to offer a tailored experience. The AI-powered user interface supports individualized content for up to seven user profiles, while the UI follows a zero-layer menu feature in which things like navigation, media, and phone controls at the center of the screen. This means you won’t have to dig into the menu by unnecessarily scrolling every time to go to crucial features. The system is also powered by some serious hardware, which includes eight CPU cores and 24GB of RAM. We are still not sure if the EQS will feature any sort of physical buttons or it will entirely have all the controls and features accessibly entirely through the Hyperscreen. We can’t wait to see it in person. The 2022 Mercedes-Benz EQS electric sedan will debut in the spring of 2021 and the deliveries will start in the summer. 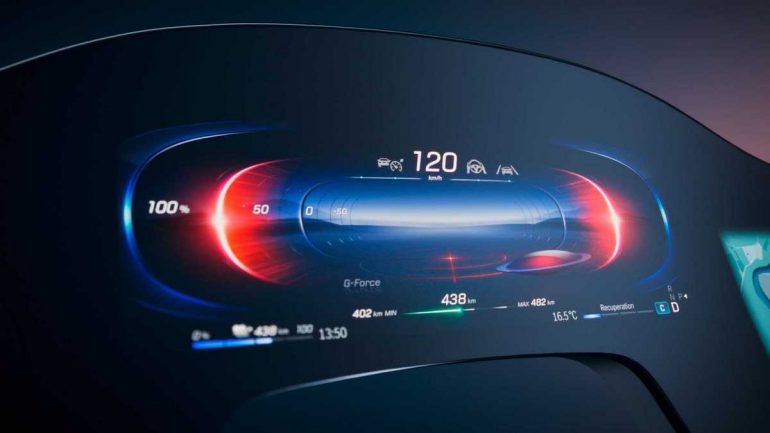 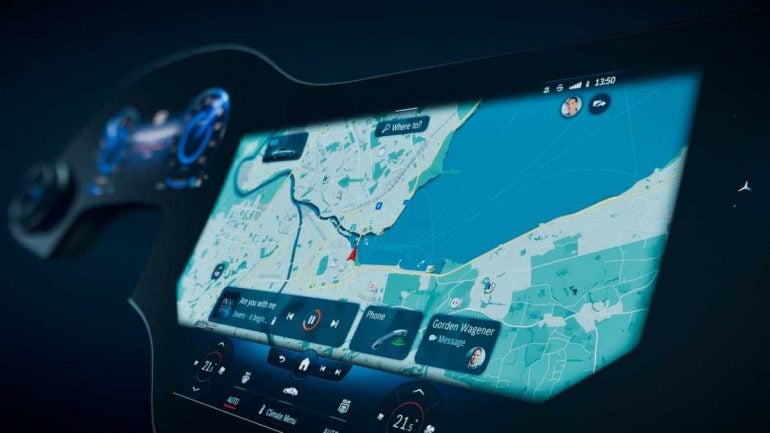 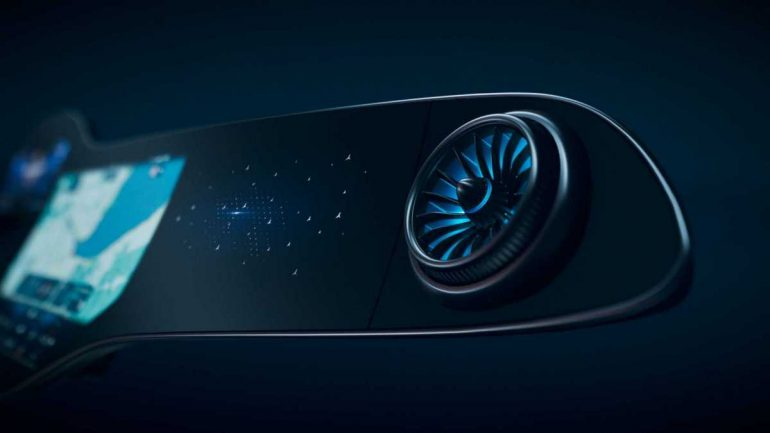 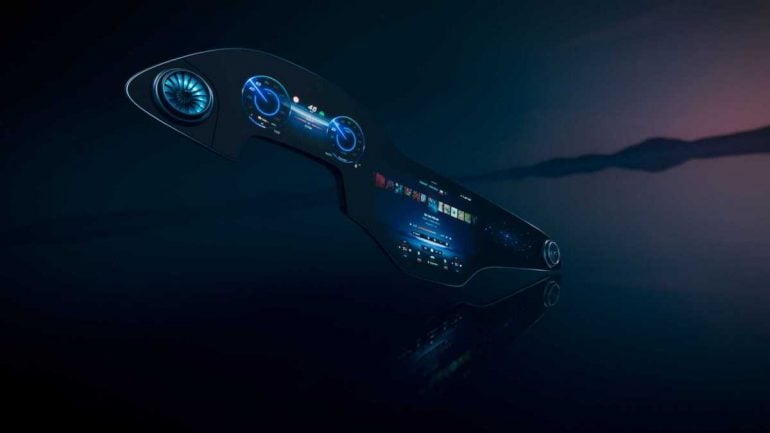 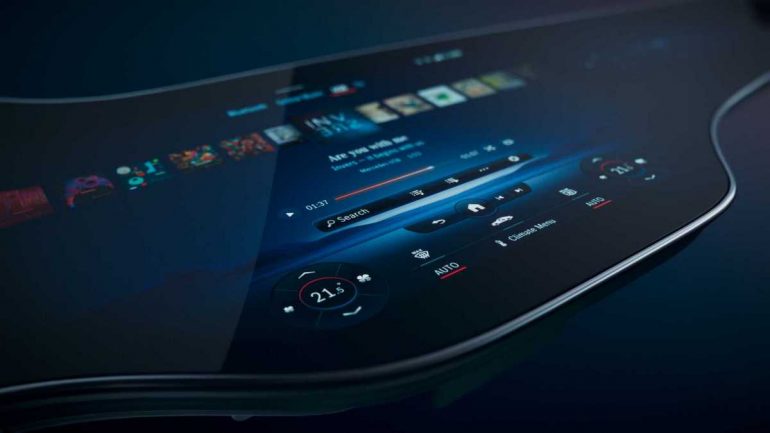 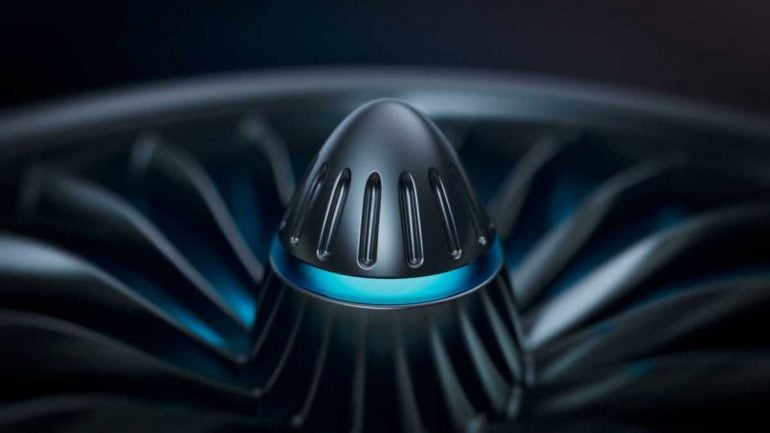 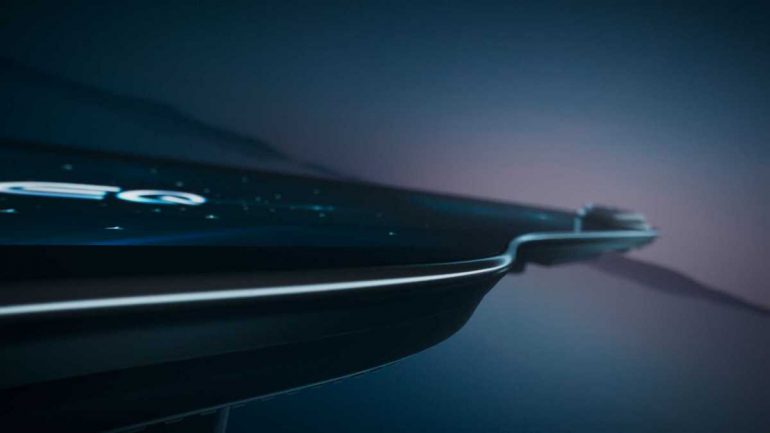 Tags from the story
Electric, Mercedes-Benz