Last week, we brought you the news that Mercedes will unveil its brand new 2015 Maybach luxury limo at the upcoming Los Angeles Auto Show and Guangzhou auto shows next week. Ahead of Maybach’s official debut, the German automaker has revealed some more information along with a peek inside the car’s uber-luxe interior. In 2012, Mercedes-Benz stopped making Maybach limousines after the vehicles, which had a starting cost of around $380,000, didn’t sell much. This time, instead of creating a completely new car from the scratch, Mercedes is reviving the Maybach name on one of its S-Class variants.

Also in the beginning of 2015, Mercedes-Benz is revising its nomenclature strategy for many of its models. Maybach is being launched as a sub-brand in accordance to the new policy. The new model will be officially be dubbed the Mercedes-Maybach S600. The automaker says this new vehicle “sets a new benchmark for exclusivity and meets even the most discerning of requirements in terms of its appointments.” From the newly released image of the cabin, we can get a fair idea of the luxury quotient of the interior. It’s safe to say that Mercedes is finally ready to directly take on Rolls Royce and Bentley on their own turf. Until the Mercedes-Benz S600 Pullman arrives, the Mercedes-Maybach S 600 will be the brand’s flagship luxury sedan. 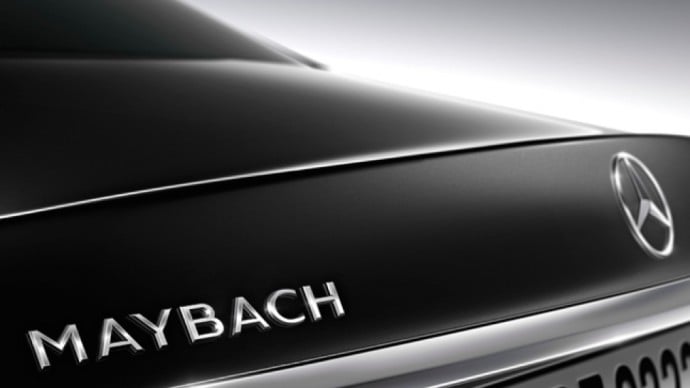