The Mercedes Benz SLS AMG has made heads turn right since it first rolled out of the German manufacturer’s assembly lines in 2010. To commemorate the 45th anniversary of the first SL model, Mercedes Benz has now unveiled a special edition of the SLS AMG GT3. With just five of these to be built, the car comes with a special magno graphite matte paint job and carbon fiber bodywork. Sporting a composite hood, trunk lid, aero work, and doors, the car also includes carbon-shell seats for both the driver and co-driver. Beneath the hood, this gull-winged beast packs an AMG 6.2-liter V8 hand-fitted by Bernd Schneider. Priced at around $578,250 as per conversion rates, this car will be handed over to buyers at a special ceremony in Affalterbach. Bernd Schneider will also give customers a factory tour!

READ:  Porsche’s new Panamera interiors are better than the exterior 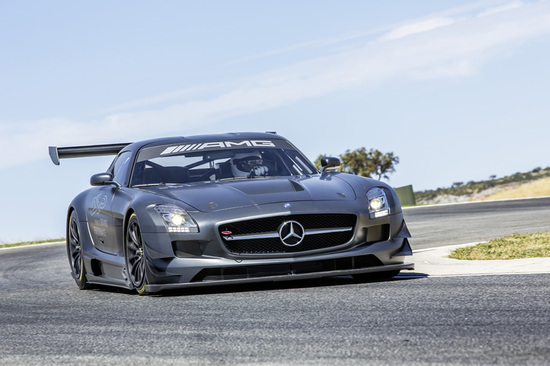 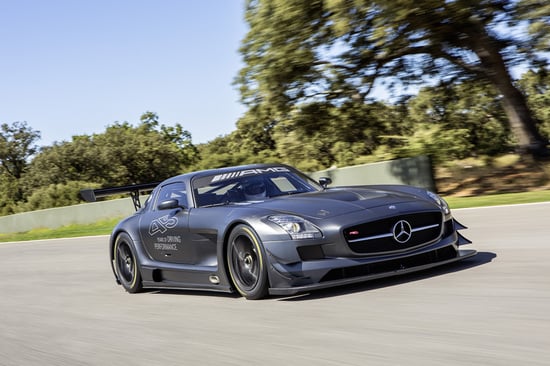 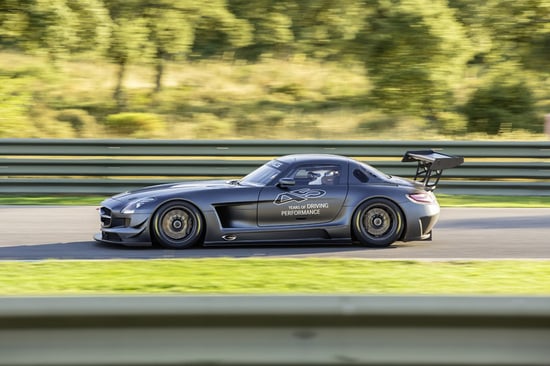 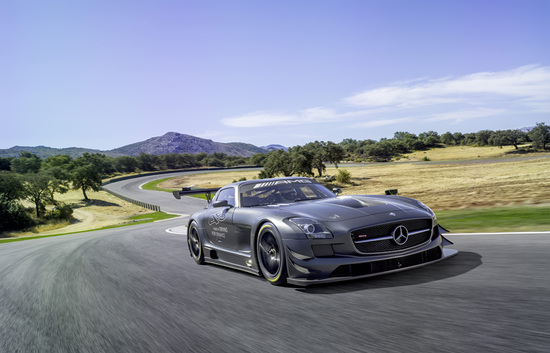 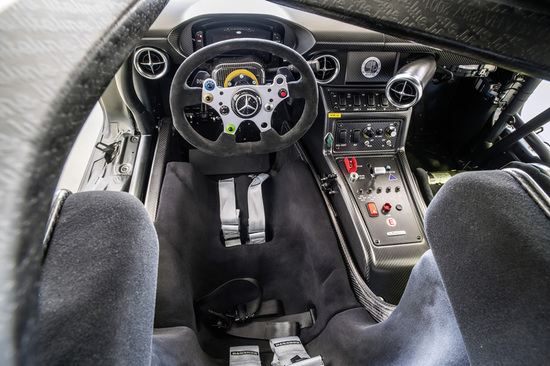 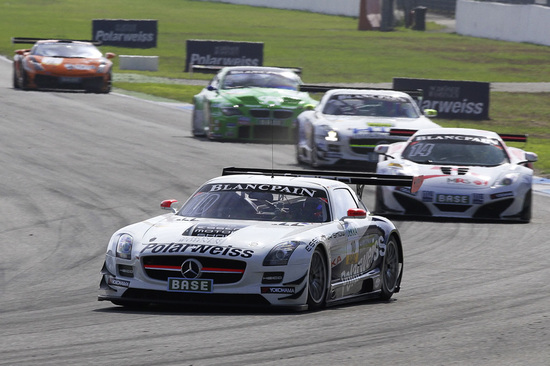 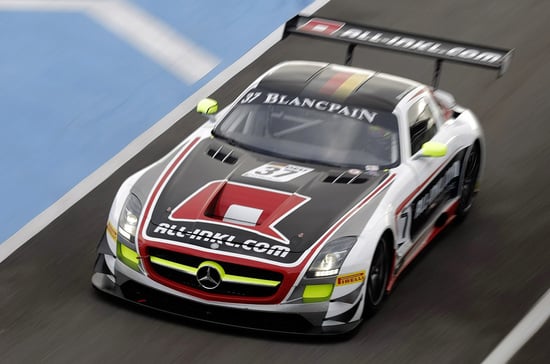 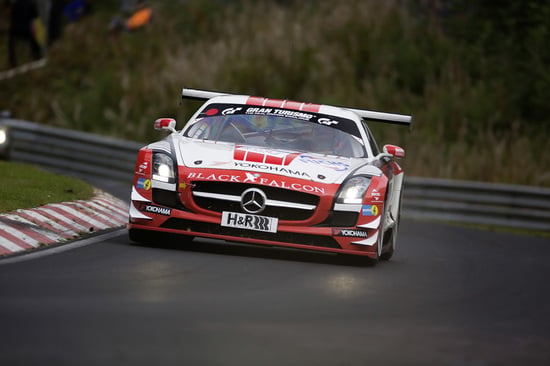 Where has Melania Trump gone? She missed Donald’s 75th birthday celebrations and…