One of the swanky cars that inevitably falls in the ‘supercar’ category is the SLR McLaren, and it has had a couple of models released recently. I spotted the latest one was the Mercedes Benz SLR McLaren, which was displayed at the Seoul Auto Salon 2009. The car flaunts the ‘gull wing’ styled doors, pretty much like the SLR McLaren 999 Gold Dream, but is way sleeker than its tackier counterpart. The car incorporates a 5439cc SOHC engine.

READ:  From lounges to dining areas to a spacious master bedroom and even a walk in shower - Take a look inside this Middle Eastern businessman's very own private Boeing 747 Jumbo jet 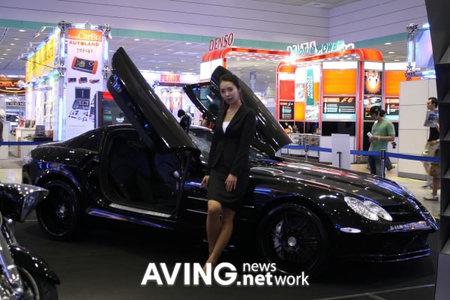 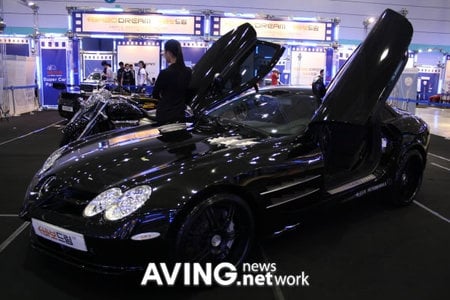