The Ferrari and the Rolls Royce sure is hot, but the Mercedes is evergreen with a million people in this world, dying to get a glimpse of it. To commemorate 10 years of ML production at Tuscaloosa, Alabama plant, U.S, the ML 350 Edition 10 is introduced. The production of the ML 320 commenced in September 2007 and the ML has stepped into its second generation. The 10th anniversary SUV, according to Mercedes will feature “ a unique Macadamia, Birchwood and Black Leather interior with aluminum instrument cluster and short pedals.”

The ML 350 offers other features like Black headlight surround, edition 10 badging inside and out, a chrome shadow finish on the grill as well as front and rear skid plates and tinted tail lights. The ML 350, Powertrain remains unchanged and the edition 10 also brags of other classy features to count on. The automaker had produced about 570,000 first generation ML’s in it’s Alabama markets, of which half, went to the U.S market and Mercedes plans to produce only 1000 example of the limited edition SUV’s and the pricing is eagerly awaited by all. 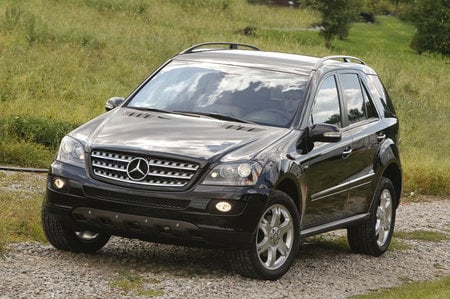 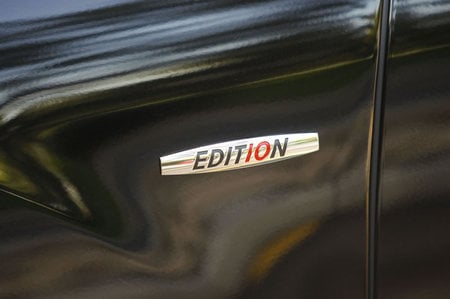 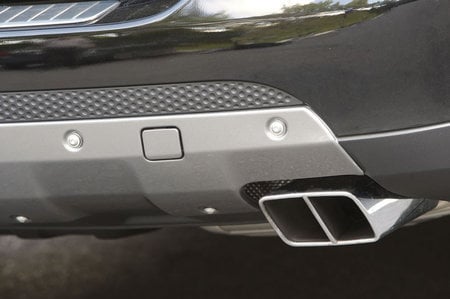 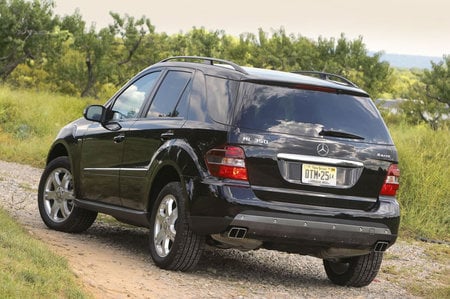 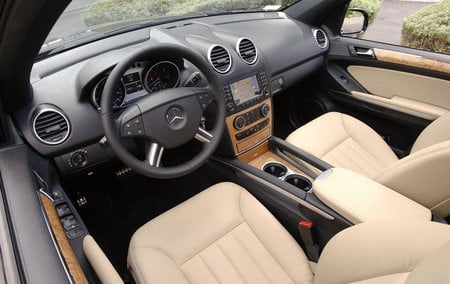 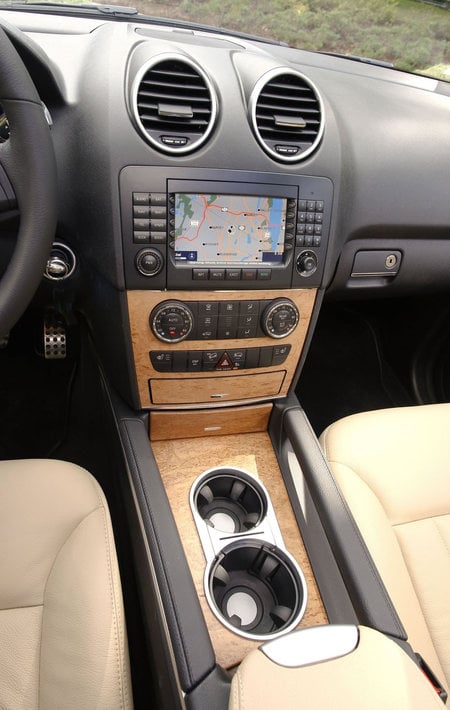 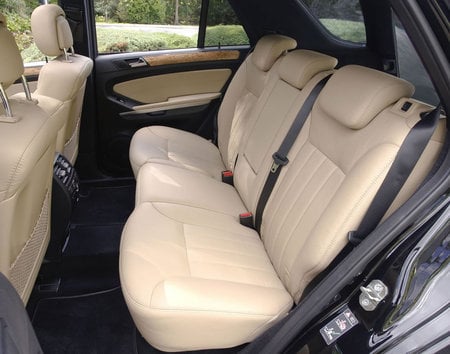 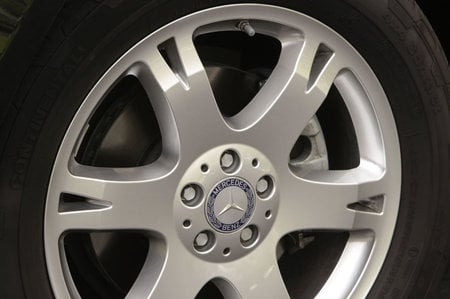