In June 2009, Mercedes will begin European sales of a hybrid version of its luxury S-Class, its engineer’s claim that it will use 7.9 liters of gasoline per 100 km (or get 29.8 miles per gallon). Mercedes has been a whole decade late in getting its green act right, The Toyota Prius has managed to shine in the Hybrid or green limelight for all this while its own stable Lexus LS 600h has managed to give us a sneak-peek into luxury hybrids with hardly any competition coming towards it, until now of course. By combining a 205kW 3.5-liter V6 engine and a 15kW electric motor, the S400 BlueHYBRID is what many would call a light green or moderate hybrid. It could get fuel consumption down to 7.9L/100km with emissions of 190g/km CO2 – lower than the S350 it is based on, but still not in a league with ‘full’ hybrids or even some diesel. Nevertheless, it is a good result for a full-size luxury sedan and a 21 % improvement over the standard S350. It Shares the engine bay with a hybrid system with a 20-hp electric motor. The S400 is based on a lithium battery and a ‘mild’ hybrid system, meaning it cannot run on electric power alone. Instead, the electric motors assist the petrol engine to improve its miles per gallon.

Due for launch in Europe in June of 2009 followed by China in August and the U.S. in September, the S400 BlueHYBRID hasn’t yet been priced, but can be expected to command a premium over the S350, which starts at $198,810 before taxes and fees. It should slot in below the S500, however, perhaps splitting the difference for a final price around $235,000. 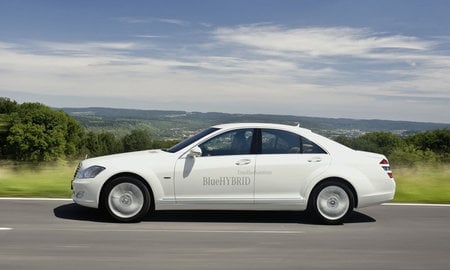 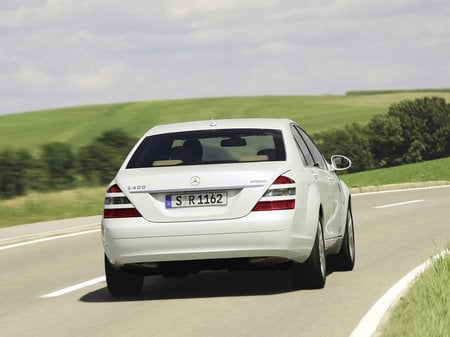 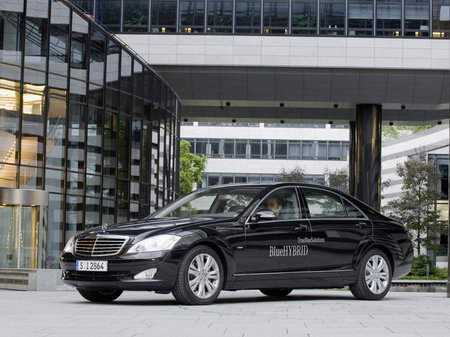 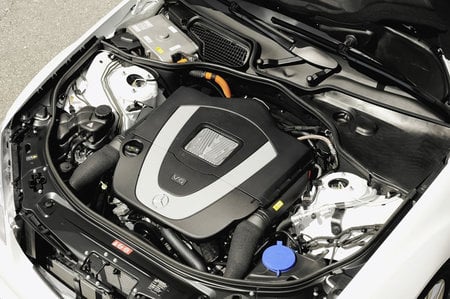 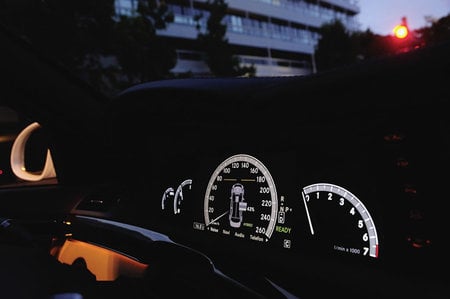