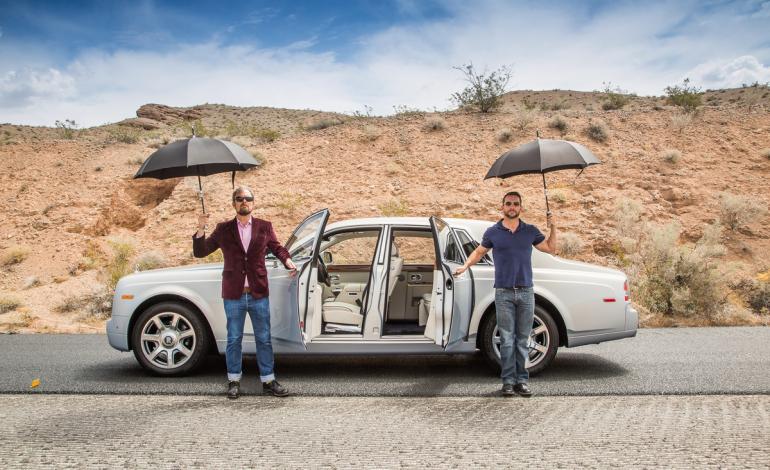 5. Rolls Royce has a special training program for chauffeurs
A premium car calls for a premium driving experience. The folks at Rolls Royce empathize with this fact and they’ve come up with apt training to hone the skills of the chauffeurs for the premium cars – The Rolls Royce White Glove experience. Some of the etiquettes taught in the program include never greeting a guest with sunglasses on and never propping up the sunglasses on the head or the back of the neck when the guest is around. This and many more such etiquettes that chauffeurs tend to neglect. Keep the manners intact and be worthy of a handsome tip! 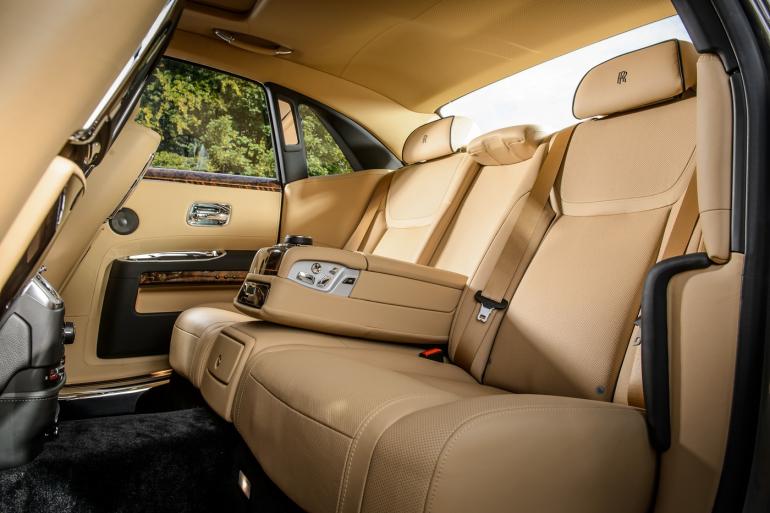 4. Rolls Royce only uses bull skin for its upholstery
Connoisseurs of pristine upholstery would rave about the fact that Rolls Royce only uses bull hides for upholstery since female cattle are prone to getting stretch marks during pregnancy. That’s just a glimpse of the impeccable detailing. Also, it takes 8 bulls to upholster a single Rolls Royce, that’s quite a number! Moreover, the bulls whose skin they use for the upholstery are raised in the region of Europe where the climate is too cold for mosquitoes to live – so you get blemish-free and cottony-soft seats to lay on! 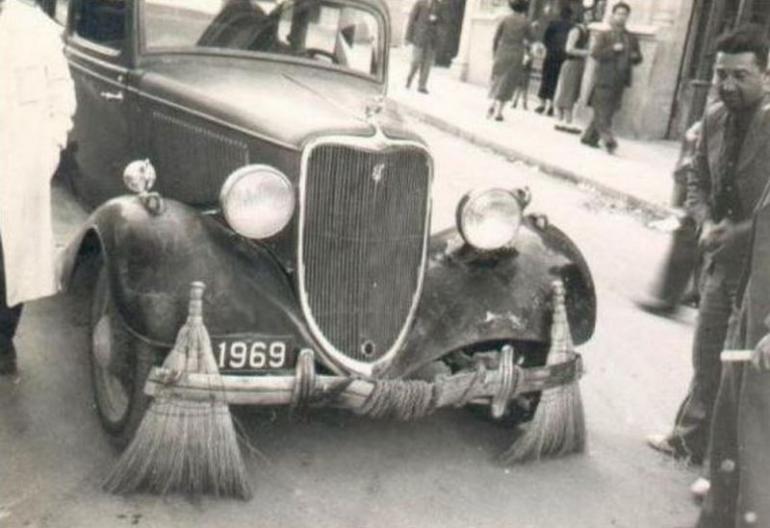 3. An outraged Indian king used Rolls Royce cars as a garbage collector
The majestic vehicle has also suffered the fate of a garbage collector! When Jai Singh, a Maharaja of a princely state of India was faced by an uncourteous salesman at the Rolls Royce showroom in London who suggested that he could not afford to purchase the car, he purchased ten, shipped them to India, and ordered to use them for collecting and transporting garbage! Many would refute that he still made the company some big bucks, but back in the day, the presumption that honor was more important than money, could have acted as a hit below the belt. Other royalty who treated the car like trash or for trash, you ask? It would be the Nizam of Hyderabad and Maharaja Bhupinder Singh, both with their own outrage at the insults from the British.

2. The grille was etched with the initials of the craftsman who made the car
Another fact to wonder about is that the Rolls Royce grille of the early cars was built completely by hand and lined up by eye by a craftsman who would inscribe his initials on it. This fact has less to do with consistency and more to do with damage handling. If the grille went bad, the initials would help them track the man down in England who made it and ship it for repairs. 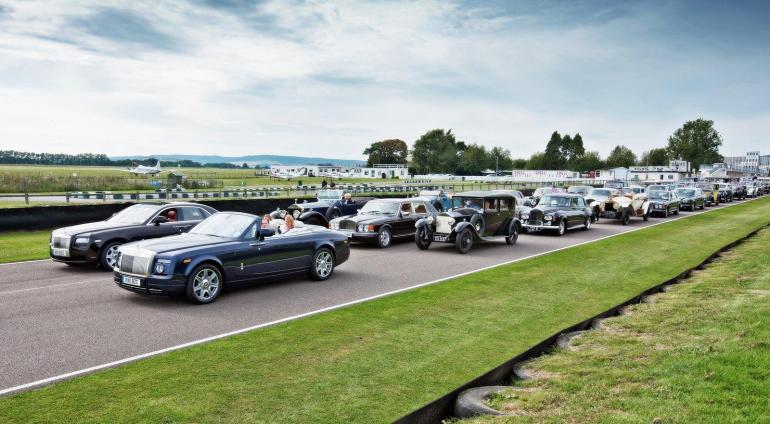