Even the Kahn Porsche Cayenne’s interiors have been upgraded to a magnificent level with a blend of quilted claret and perforated leather with the speedo and rev counter facia in red and cream. It sits on 22” Kahn RS600 wheels, finished in the color of your choice. Kahn also offers to do a modification job on the vehicles according to the customers’ individuality and tastes. The Kahn Porsche Cayenne is priced at 77,875 GBP ($124,800). 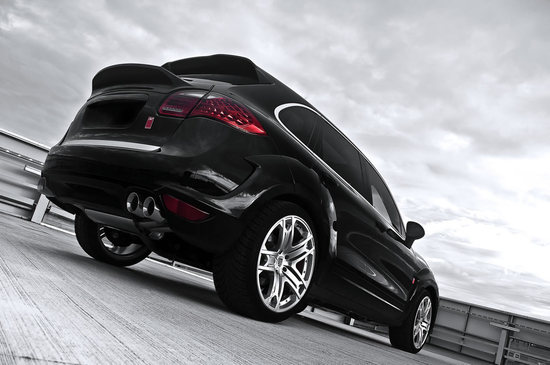 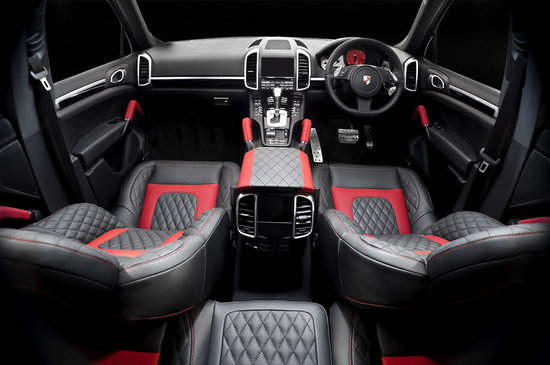 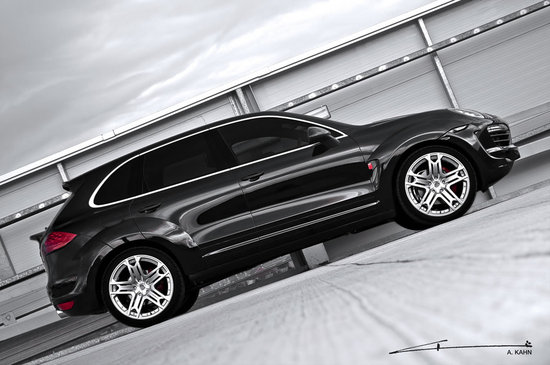 Tags from the story
Kahn, Porsche