Driving its way into the luxury cars category, auto maker Mini has rolled out a new concept that will be unveiled at the forthcoming Detroit Motor Show in January. Dubbed, the Mini Paceman, it is essentially a Coupe version based on the Clubman model. With its bulky body, Mini’s new model aims for the SUV status. Estimated at more than £22,000 ($34,000), this ‘Sports Activity Coupe’ will sport leather trimming on the exterior door handles and also a leather pull tab on the gas cap cover.

READ:  Saddam Hussein’s Ocean Breeze Superyacht is under dispute – care to dare him?

Akin to the Countryman model, the Paceman Concept will drive in with an all-wheel-drive system biased toward the front wheels which is also capable of transferring 100 per cent of power to the rear wheels. This new Mini baby will be fitted with the JCW’s 211bhp 1.6-litre turbocharged four-cylinder that will dole out 192lb ft of torque. Though its still a concept, look forward to the Mini Paceman zooming about on the streets soon. Till then you can read about the world’s most expensive chrome Mini Cooper. 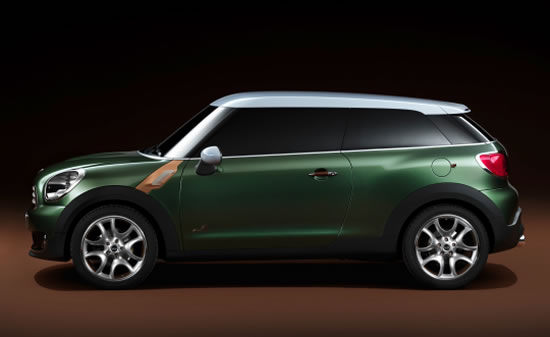 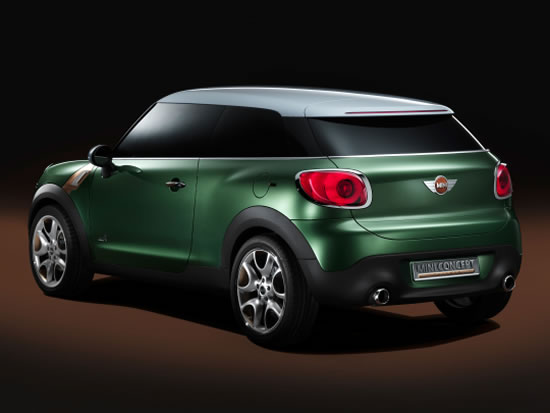 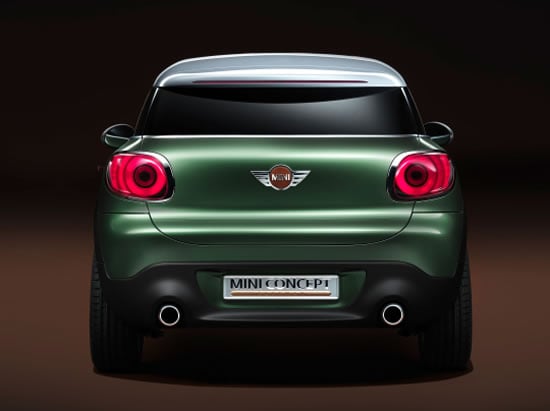