Gold-plated cars have pretty much grabbed our attention before, though this set of wheels we just stumbled across literally had our jaw dropped to the ground. Besides having that Midas Touch to its exterior, this car’s a blast from the past, beautifully maintained and preserved with love. A one of a kind antique and probably the first to have been blinged, the 1920 Pierce-Arrow 48 Coupe was originally built for salt-mining entrepreneur Emerson Carey in Hutchinson, Kansas. A later owner gave it this touch of gold. Sporting a T-head inline six-cylinder engine of 525 cubic inches with a 4-speed transmission on a 142 wheelbase chassis, the car has enough space for 3 passengers and comes with a price tag of $300,000. For that kind of money, this one deserves a showcase more than an average garage! 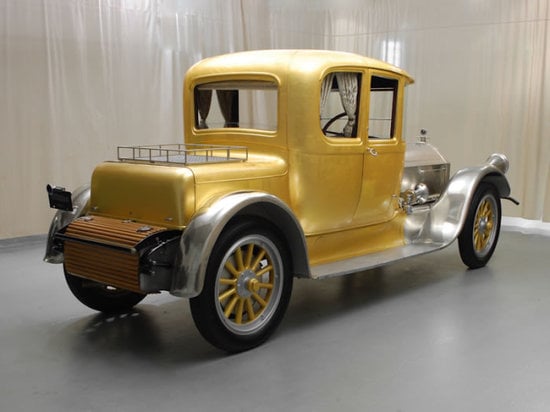 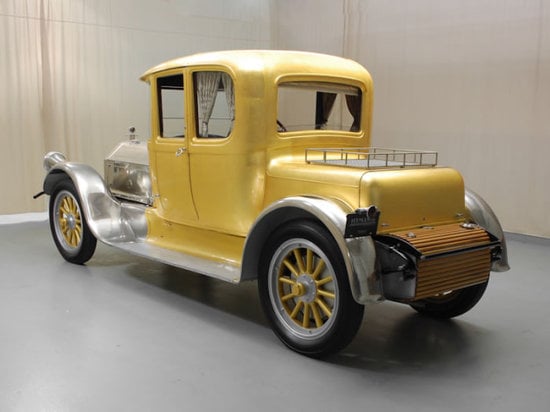 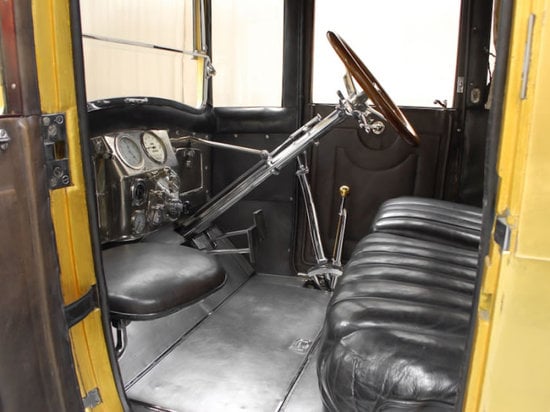 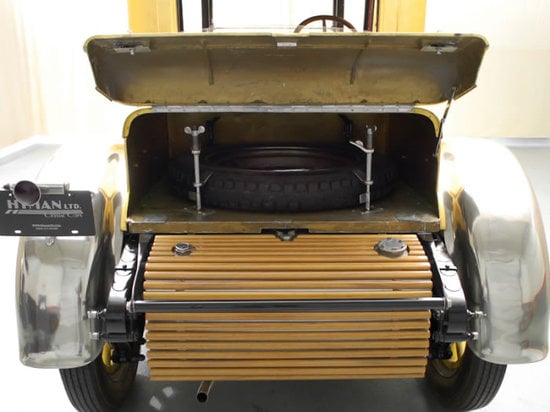 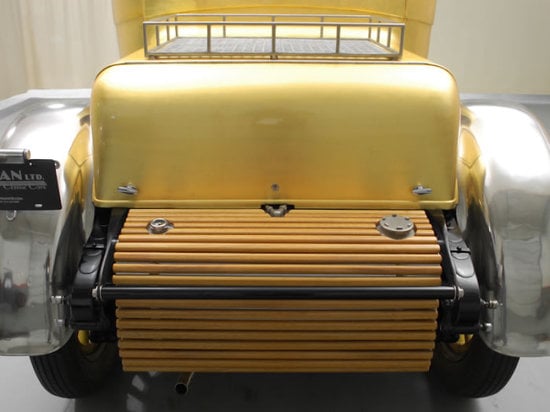