The 458 Italia model that was speculated to be Eric Clapton’s custom built-ride, is indeed a one-off creation for built for the musician. Ferrari has officially taken the wraps off the car named SP12 EC, built in cooperation with Ferrari’s Special Projects program and Pininfarina. The SP12 EC is essentially a 458 Italia dressed in all-new body panels inspired by the 512 BB of the late 1970s and early 1980s, of which the musician already owns three. Although Clapton desired Ferrari’s 6.0-liter V12s engine in his new ride, all cues prove that the 458 Italia’s 4.5-liter engine is still in place.

The price for Clapton’s custom built- Ferrari SP12 EC hasn’t been revealed by Ferrari yet, but speculations suggest that it could be selling for a price close to the £3 million ($4.7), which is pretty much the going rate for a bespoke supercar from Ferrari. 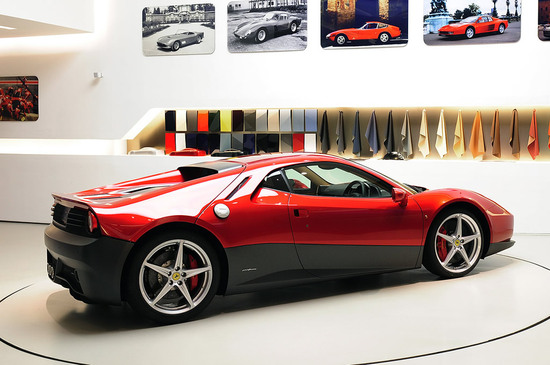 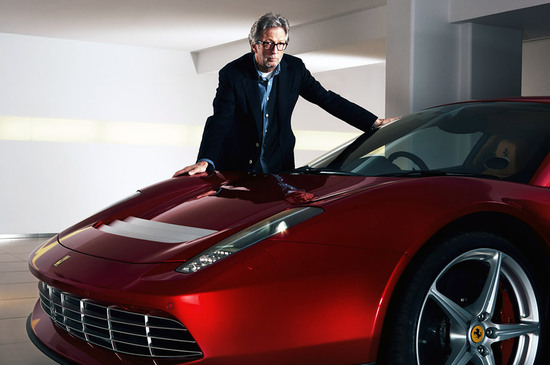