Carbon fiber is a hot favorite with automakers these days. Almost every new vehicle sports this lightweight material. Joining this fleet of carbon fiber vehicles is the proposed Nissan GT-R R35 from Japan’s Original Runduce. The new tuning proposal for this machine is sure to drive car enthusiasts wild. Original Runduce hasn’t revealed much information but the Japanese tuning firm did disclose that the pumped up GT-R R35 will benefit from numerous engine mods that will lift output to over 600 horsepower. The full carbon-fiber bodied GT-R will boast of an aero kit bundling wider front and rear fenders, a new hood with several air vents and a larger rear wing plus different alloy wheels just to mention a few of the upgrades. 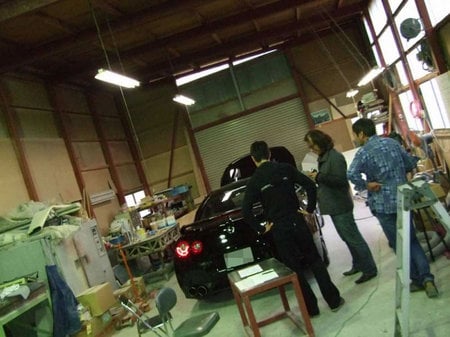