The island nation of Papua New Guinea is considered one of the least explored areas on earth; it is home to numerous groups of uncontacted people along with many undiscovered species of plants and animals. The small Pacific nation is also one of the poorest which has been facing major issues with basic infrastructure and healthcare. You won’t expect a country like Papua New Guinea to splurge public money on ultra-expensive cars. In 2018, the country was the host for that year’s edition of the Asia-Pacific Economic Corporation (APEC) summit. The government of Papua New Guinea decided to welcome the visiting dignitaries in style and ended up purchasing 40 Maserati Quattroportes and three Bentley Flying Spurs to ferry the officials. 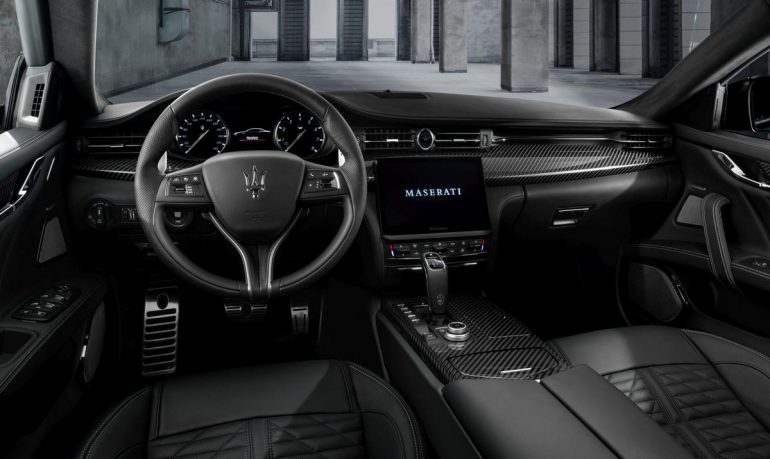 The Papua New Guinean authorities spent a whopping $6 million on the Maseraties alone that were flown into the island nation by chartered Boeing 747s. The idea was to sell the entire fleet immediately after the two-day summit and recover most of the money. But things didn’t quite go according to the plan. It’s already been three years since the APEC summit and the country has managed to sell just a Maserati and one Bentley from its fleet of ultra-luxurious cars. Several attempts to offload the fleet have been futile, putting the blame on the offers received that were “too low and unreasonable.” Interestingly, the second Bentley was gifted to the Governor-General by the PNG government. Understandably, the citizens of the country and the opposition leaders were not thrilled by this foolish mistake and have been attacking the govderment. 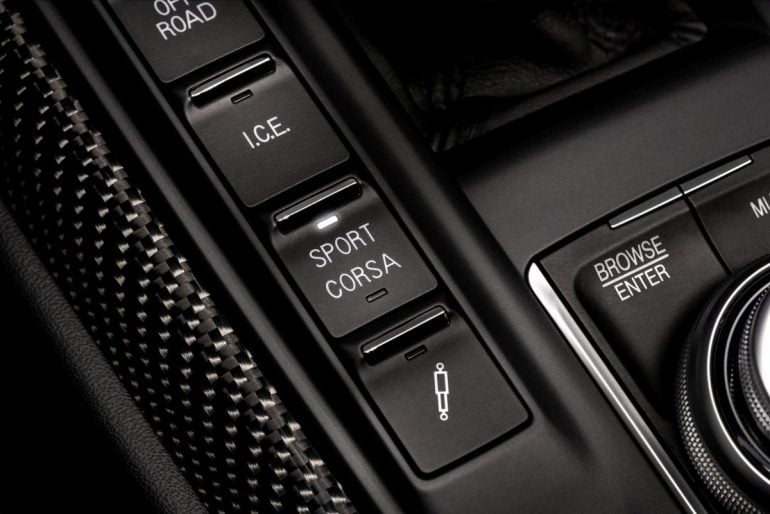 Paul Barker, executive director for the PNG Institute of National Affairs, said: “The purchase demonstrates a severe lack of foresight and disappointing, apparent readiness to squander public funds, in a developing country, where basic public goods, from access roads to health services, are widely unavailable or severely substandard.” The authorities are again trying to sell the cars at the price of 400,000 kinas (approximately $113,000), which doesn’t sound like a great offer, especially considering the exotic sedans have been lying unloved in a shed for over three years now. Nevertheless, all the Maseraties will be low mileage cars, which might make its asking price justifiable. 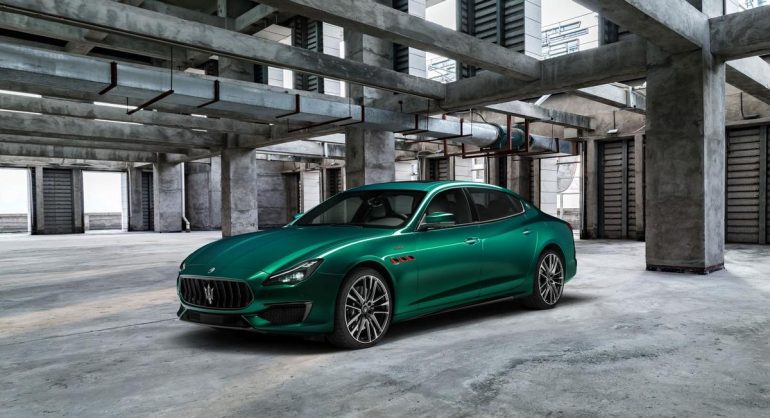 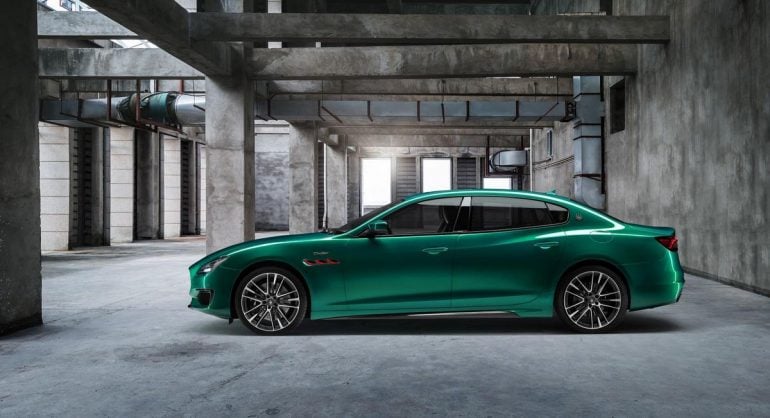