2008 saw the unveiling of the unique and custom built Pininfarina Hyperion for Rolls Royce collector Roland Hall. The car, sporting a 6.75-liter V12 with 453 hp and 531 lb-ft of torque remains the only one of its type ever built and was sold a year later by Hall for a whopping sum of $6 million. Now, the exclusive car with its exceptional and distinctive design has showed up for sale at an Abu Dhabi dealership, with the price kept undisclosed to the public at large. 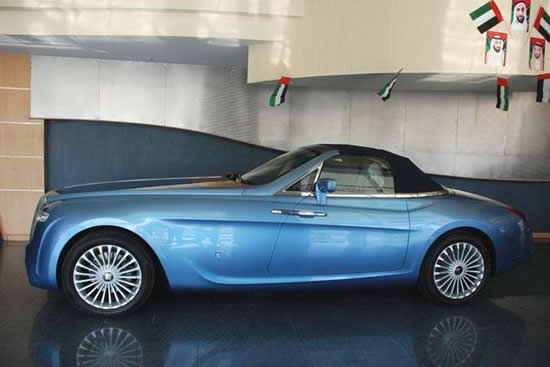 Designed by former Saab whiz kid Jason Castriota and built by Pininfarina’s own Special Projects division, the car sports a carbon fiber body and doors made of solid wood and the Hyperion is based on the Rolls Royce Phantom Drophead Coupe! 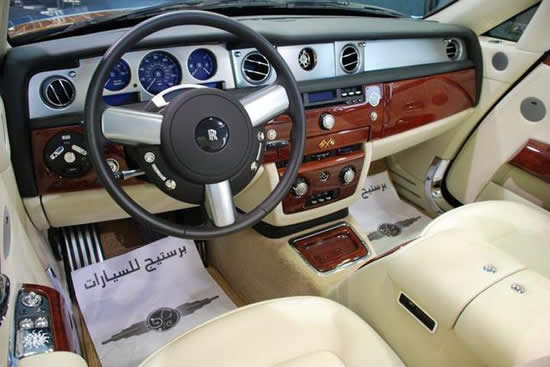 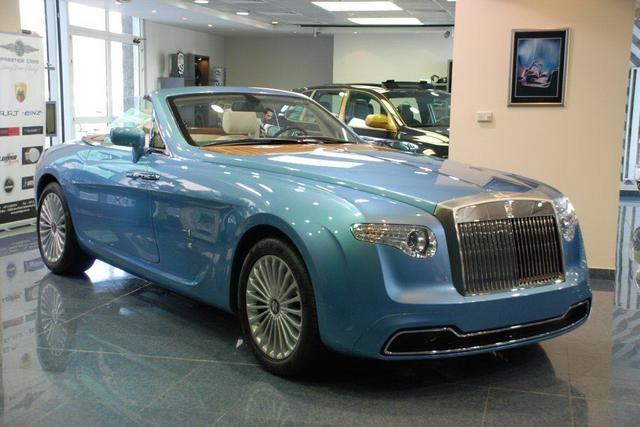