Now that Tiger Woods is spending all his money restoring his dignity rather than his golf clubs, so this might not exactly be the best time to lure him into buying what is touted to be the ” the World’s Most Exclusive Golf Cart”. Valmet Automotive has built the golf cart ‘Garia’ with the claim that it is “built to the highest standards of the automotive industry.” It has a double-wishbone front suspension, a drivetrain which has been created by the same company which makes gearboxes for Ducati and aluminum stampings which are from the company supplying to the likes of Aston Martin, Jaguar and Volvo. The interior of this comfy-cart has a built-in refrigerator and also has a couple of cup-holders to hold your drink while you take your next shot.

The Garia will be formally introduced at the Geneva Motor Show in March 2010 after which it will be available for $17,499 plus taxes and delivery charges. 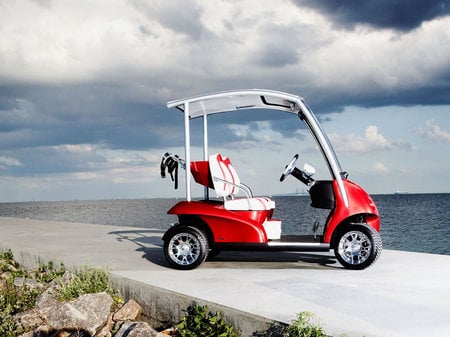 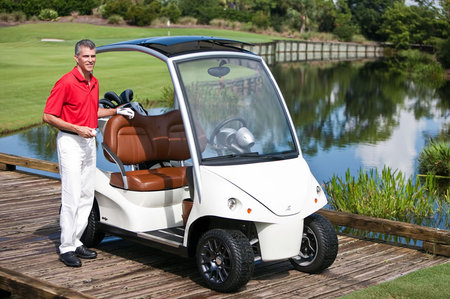 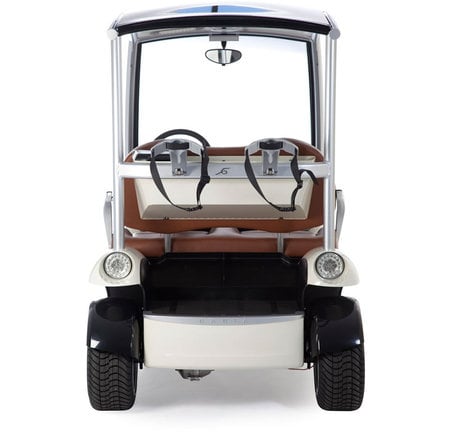 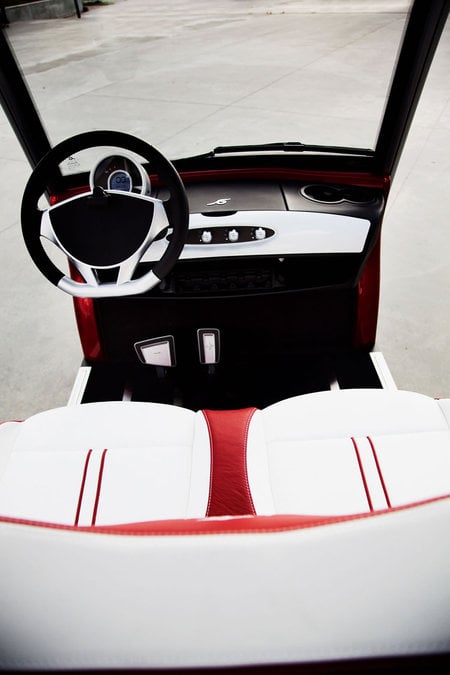 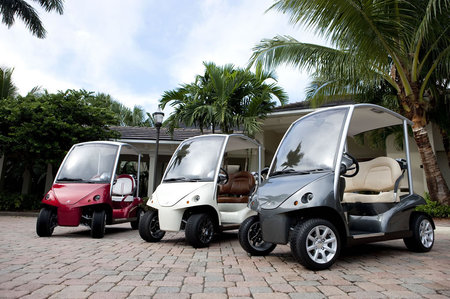 Not LeBron or Michael Jordan, but a President’s high school basketball jersey may sell for an astonishing $200,000 in auction