There’s something about a car that continues to resemble its predecessors, even after decades of developments, but still manages to turn heads. Such is the story of the charming Porsche 911, a car that first saw the light of day in 1963, but still continues to frighten drivers, passengers and onlookers as it defies speed limits. Porsche, the German automaker known to push automotive boundaries regularly, has unveiled a special edition of the 911, to commemorate the Targa Florio, a legendary Sicilian endurance race. The race ran from 1906 to 1977 on a course that stretched 45 miles, with 800 turns, south of Cefalu. Over the years, Porsche managed to win 11 times; these wins have been commemorated with the new special edition 911. 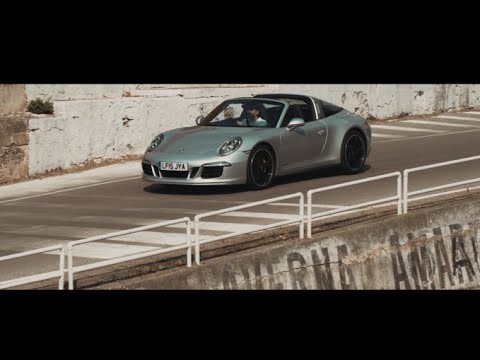 Called the Porsche 2015 911 Targa 4S Mayfair Edition, this one-of-a-kind car is limited to just 10 units, making it extremely rare and unique. The car comes with a turbocharged motor and an eye-catching houndstooth and leather trim. The 911 Targa 4S Mayfair Edition may not be drastically different from its more mild-mannered siblings, cosmetically, but it does sport an exclusive edge to it. This one’s perfect for those who’ve spent the last few decades collecting Porsches!