Apart from all the other ground-breaking features, what struck me the most is the word ‘Transparent’ version of 2009 Porsche Cayenne Hybrid. Now that’s what is completely new (to me at least). Let’s talk more about its efficiency cause finally it’s the operation that overrules looks too. The Cayenne Hybrid will average up to 32 miles per gallon and will also be capable of traveling up to 75 miles per hour using just its electric motor. Britain’s Car reports that the Cayenne hybrid’s emissions will also be about 25% lower than the current V6 model, the lowest-polluting model of the Cayenne range. So thumbs up for that too!
loads of images after the jump……. 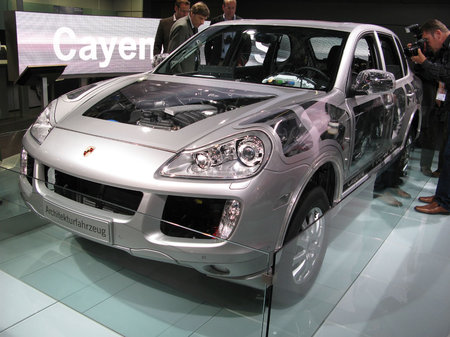 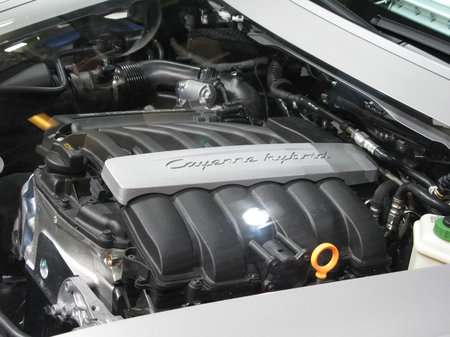 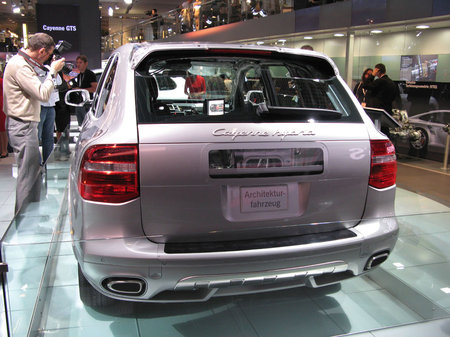 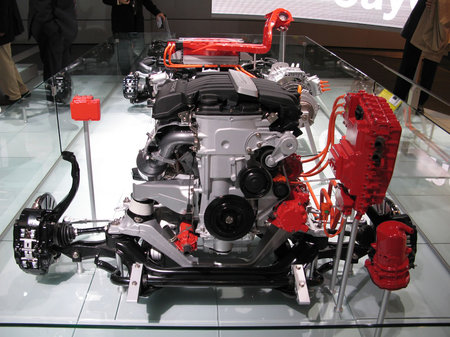 Floating glass floors, floor to ceiling aquariums and Nautilus windows – If Darth Vader would ever get a mega yacht it would be this