Miuccia Prada and her husband Patrizio Bertelli took over running the luxury goods company, Prada, in 1978. Since then, the brand has reached new heights and is an undisputed giant in the fashion industry. So what does a power couple like Bertelli and Prada do in their spare time? They sail, of course! The couple has spent approximately $52 million on a new luxury yacht that they will compete in America’s Cup sailing race, which takes place in San Francisco in 2013. The couple has already participated thrice in this historic race. The 22-foot maxi catamaran was officially launched in Auckland, New Zealand, last week; it took over 300 workers, a total of 52,000 hours to create. Speaking of the latest addition to the couples sailing team, Prada CEO Bertelli said: “I feel it’s inappropriate to call it a boat or a yacht; it’s an industrial artifact that happens to sail on the ocean.”

Sailing has always been a big part of the lives of this amazing couple; they’ve competed in regattas in small eight-meter boats as well as big races such as America’s Cup. When speaking of who has what role, Bertelli says, “She was the boatman, she was on the bow, she always had a role.” 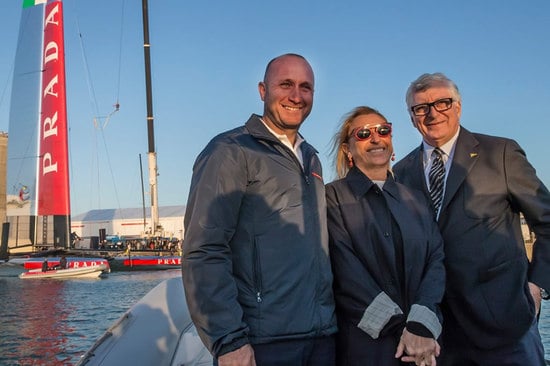 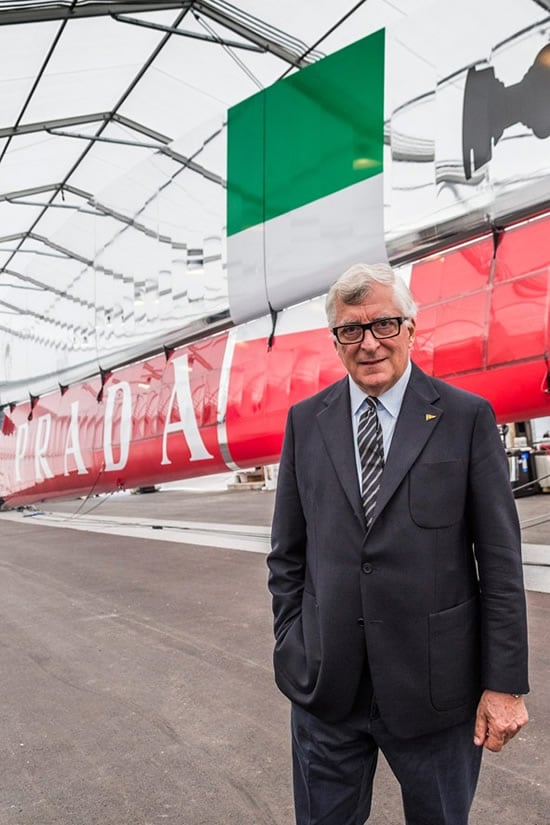 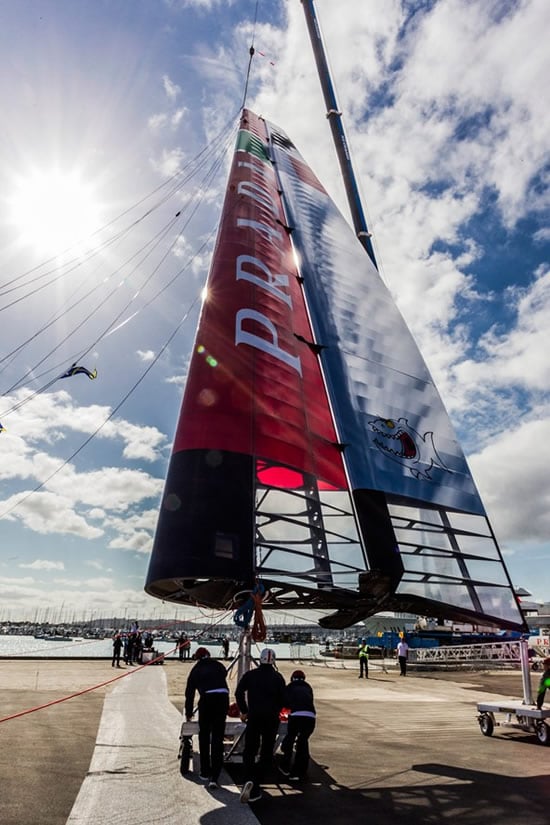 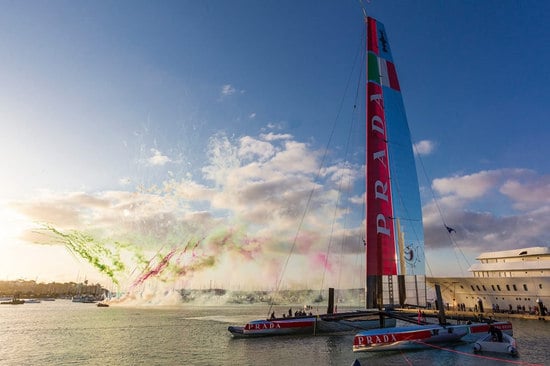 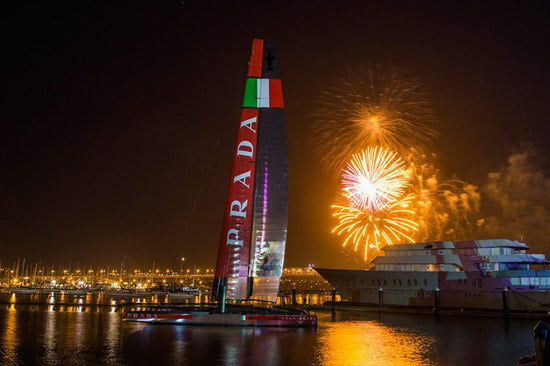 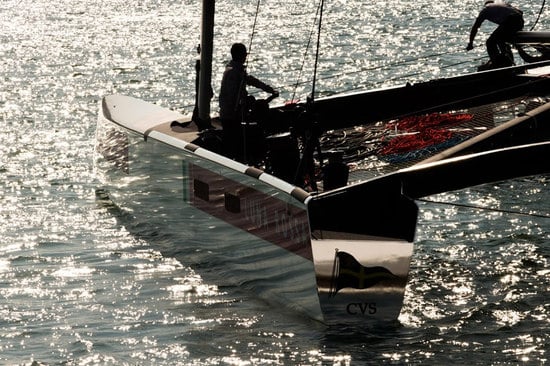 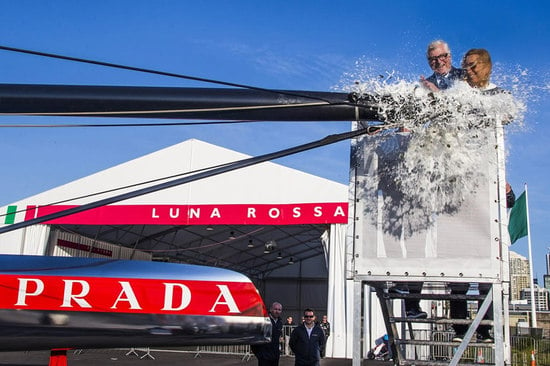 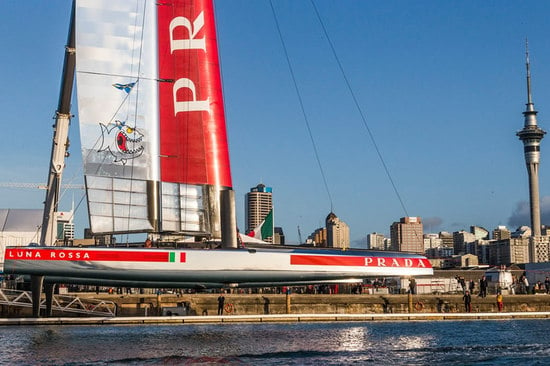