If you’re looking to cruise but on your own water vehicle, this yacht is just what you need! We’re talking about the lavish Project Y910, a 394-Foot Ice-Class Explorer yacht that is all set for conversion as well as for sale! Yes, that’s right!

Currently berthed in the Fincantieri Shipyard in Trieste, it is semi-converted with the hull, superstructure, and most of the crew areas now complete. Its future owners are invited to complete this conversion project, which as per Fincantieri, can be achieved in under 18 months. 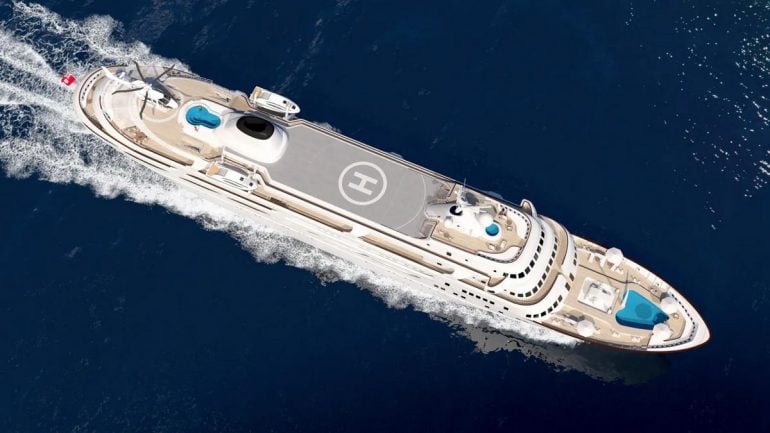 With innovative hull design, hybrid propulsion, and waste heat recovery, Project Y910’s conversation could be the biggest and most-touted for in history. The vessel already features two helicopter platforms and one lift hanger along with a pool on the upper deck and space to add gyms, bars, and lounging areas. 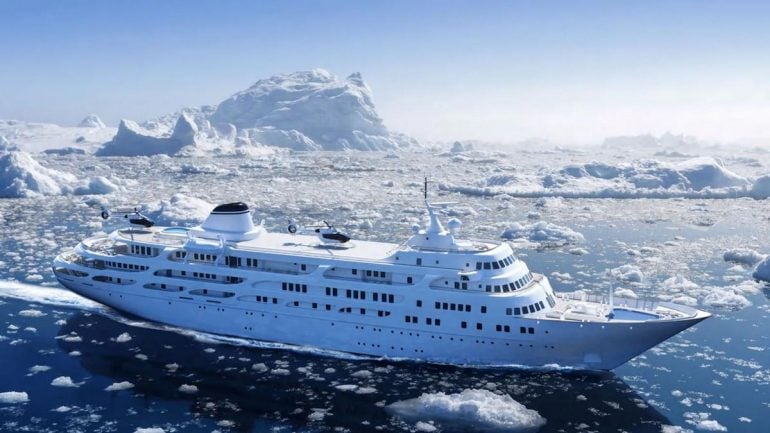 It can accommodate up to thirty-six guests across eighteen staterooms, along with separate space for fifty crew members. The owners can further decide how they would like the yacht to be shaped and adorned and can experiment with approximately 2,500 square-meter of interior space to do so. 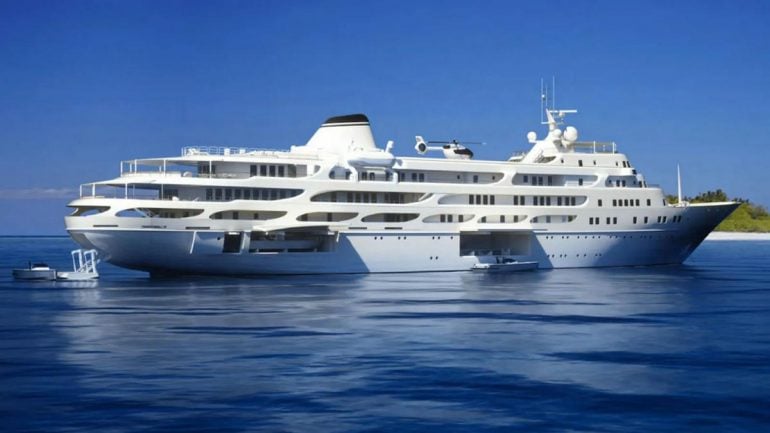 Originally built as a commercial vessel at the Gdynia Yard in Poland in 1990, Project Y910 was used to sail under the name Vladimir Chivilikhin until it underwent conversion. In its current states, it comes with a range of breathtaking features, such as an Ice Class 1A hull which means it can cut through the Arctic at ease, along with a 10,000 nautical mile range and a cruising speed of 14 nautical miles. 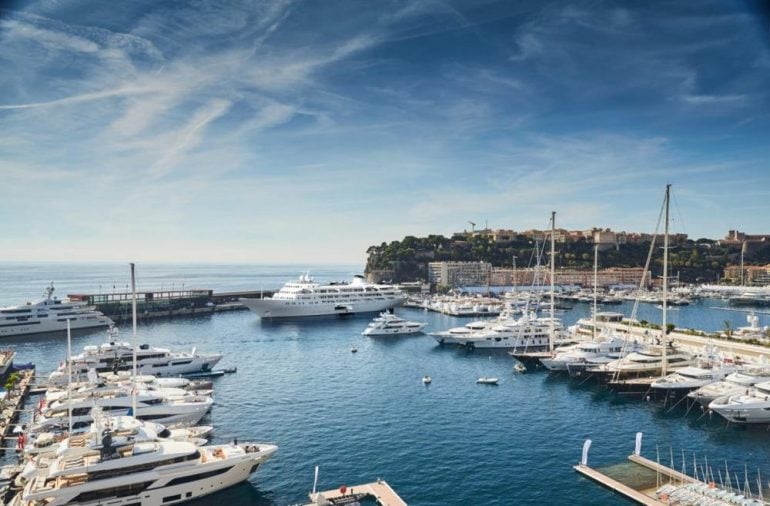 Commenting on the yacht’s grandeur, Eric Althaus of Althaus Luxury Yachting said, “This boat can become a pleasure yacht, it can become an oceanographic vessel, it could be a charter boat, and it can travel around the world, even to the Antarctic.” 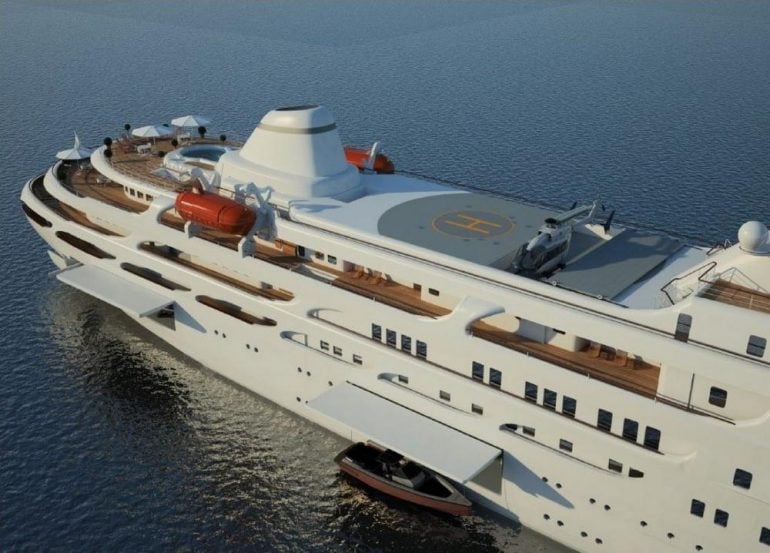 The 120m Project Y910 will be auctioned onward November 11, 2021 (for an approximated price of $28.98 million) via online marketplace conciergeauctions.com, in partnership with Boathouse Auctions. Ready to splurge on this beauty? 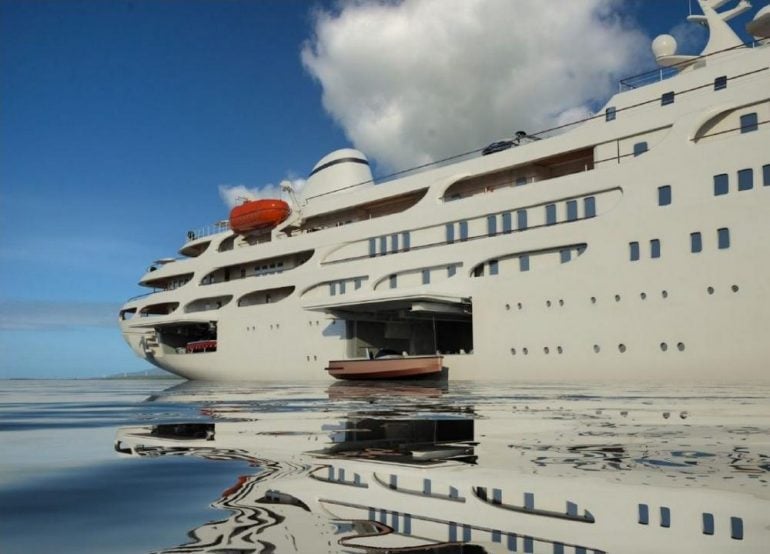 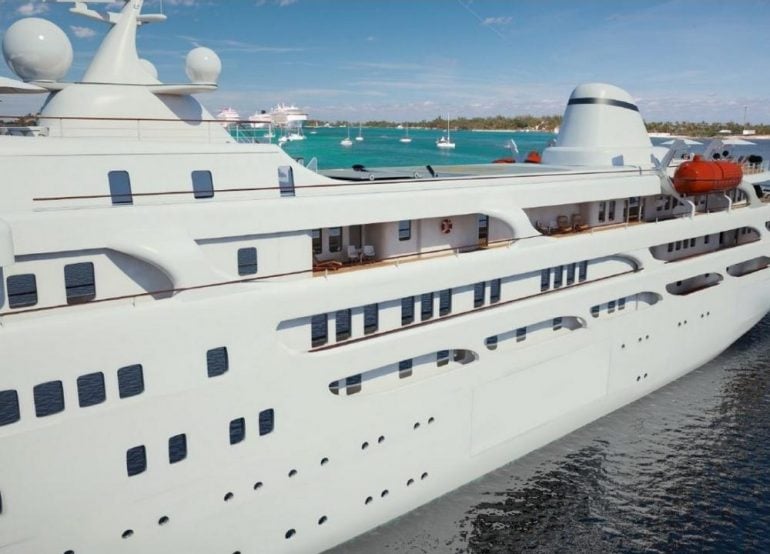 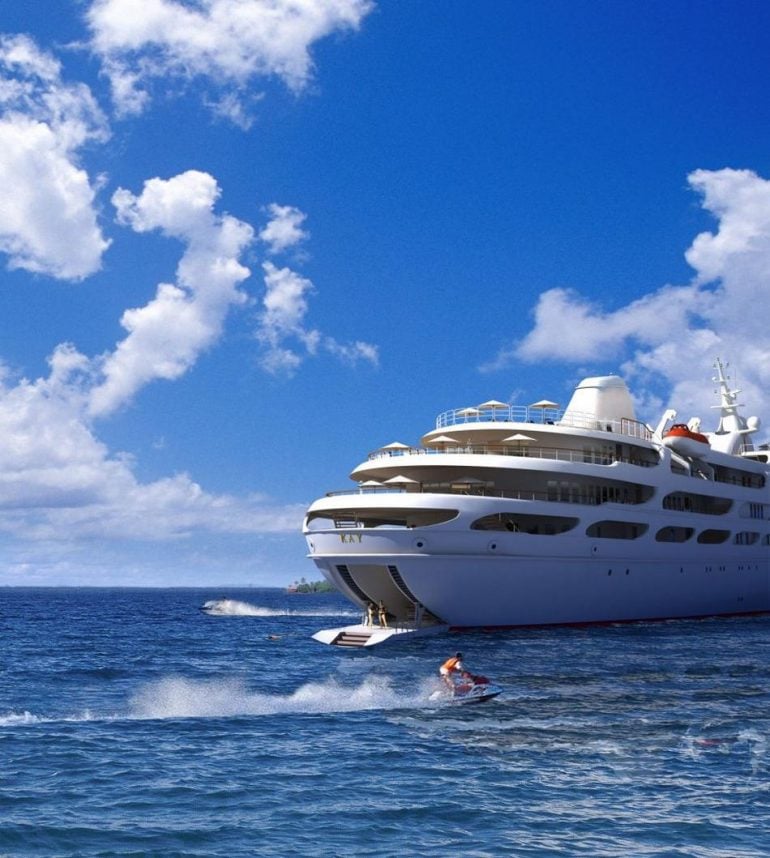 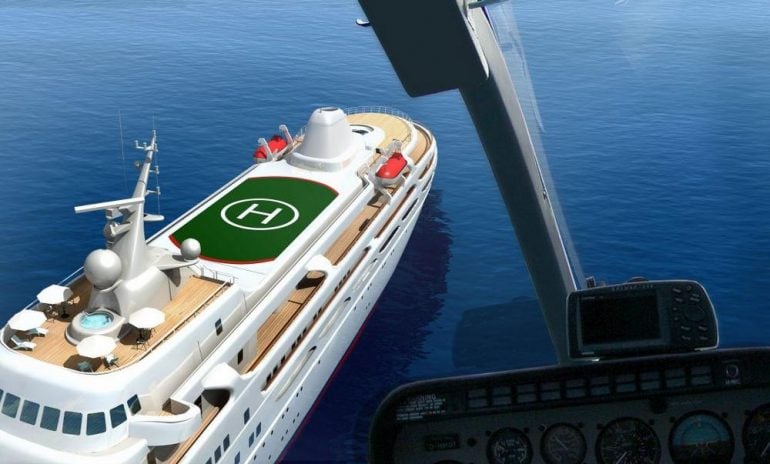 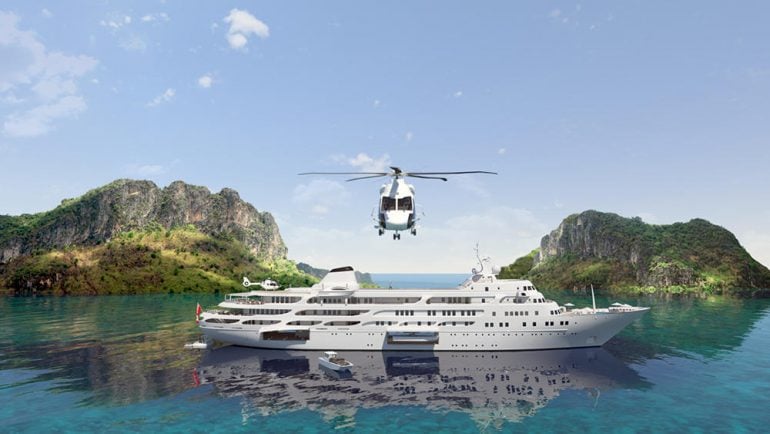