As the Royal couple ties the royal knot, there are enough people out there who want a bite of the royal pie. And Project Kahn doesn’t seem getting it right. They have decided to pick a Maybach to celebrate the gala event. The Project Kahn’s Wedding Commemorative Maybach 57 is said to be the vehicle that will be the mark Prince William and Kate Middleton’s wedding day. Being a modern royal couple, they seem to be moving away from the run-of-the-mill commemorative stamps, coins and other common things that mark a royal wedding.

Despite having a plethora of luxury vehicles at his disposal, Afzal Kahn has picked a Maybach 57. Anyway, the Kahn Project Maybach 57 is a pearl white car with a regal number plate 4 HRH. The Kahn Project will also throw in the Kahn Lightweight Golfing Umbrella with Carbon Fibre Shaft and the Kahn Key Ring. Maybe, just maybe, the prince will like a Maybach 57 too! 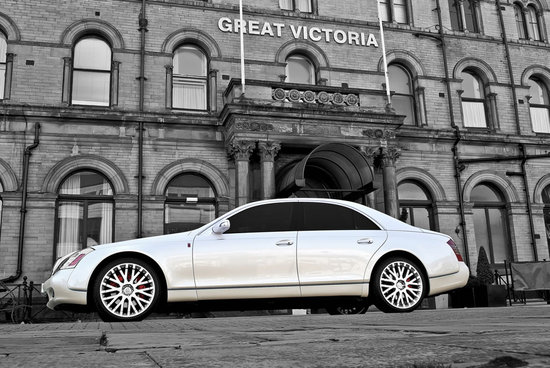 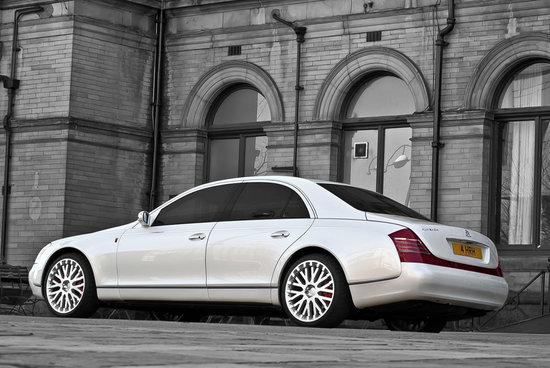