Queen Mary 2 is the world’s biggest cruise ship but at a price. It has now been branded as the filthiest cruise ship by US Cruise Ship inspectors. On a surprise visit by the U.S. government’s Centers for Disease Control (CDC) and Prevention’s Vessel Sanitation Program, the ship had filthy water and adult cockroaches. The ship has been given an unsatisfactory score of 84, which is unsatisfactory as anything higher than 86 is considered satisfactory. They also found human hair in the ice machine, chemicals being stored near napkins, paper cups, and utensils, and spotted food residue on many surfaces. Inspectors also discovered four fruit flies, alive, in a storage locker.

What is to be noted that the same ship had scored 98 last July and had scored 95 and also a 100 on three occasions. Talk about a turbulent cruise! 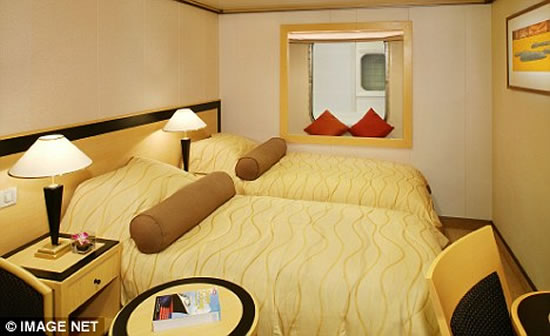 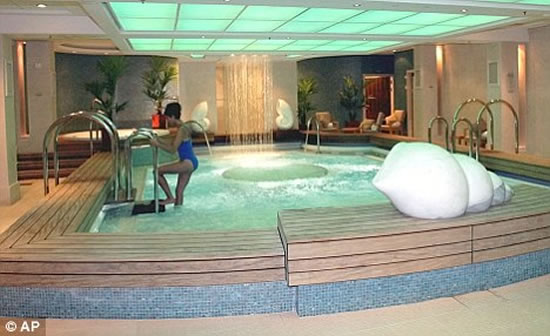 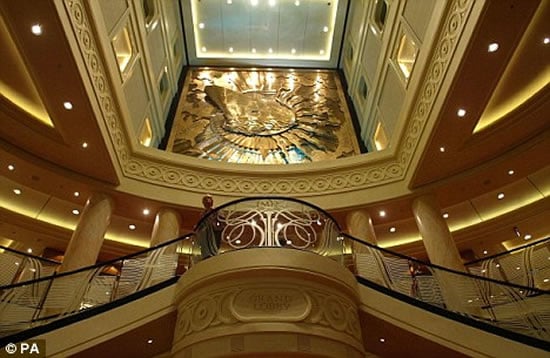 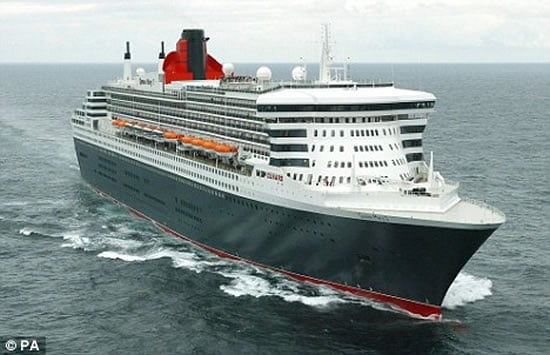 Tags from the story
Biggest, Ship