So, you are about to splurge on the German, British or an Italian masterpiece you have been dreaming of? Is it acceptable to haggle when buying the vehicle of your dreams? Som Kunwer answers –

Haggling does happen for all kinds of Car in all parts of the world. I have experience in buying luxury (Merc/BMW/Audi) and high-end luxury (Range Rover, Porsche & Jaguar), once I assisted my Boss with buying a super-car (Aston Martin Vantage). In the higher segment, I’d use the word “negotiation” rather than haggling as it doesn’t go to and fro as often as an economical car where you haggle for every $.

For any premium luxury car you have to qualify to get a seat on the negotiation table, this qualification is general perception based (whether you are genuinely interested and can afford it). If you drive in a nice comparable car, your driver’s license shows you live in a rich neighborhood and your dressing, all help get you to the seat. Once there, you should have a realistic number in mind (it usually happens after test-driving, vehicle config – options/packages and initial quote). The form of negotiation is very different, its more often one step and rarely goes another. 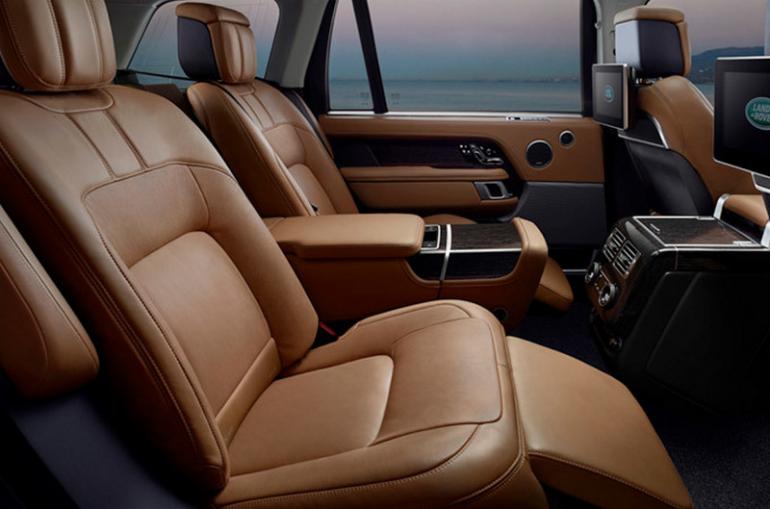 You can’t just walk-in to a luxury dealership and start working out a deal. It takes time and patience, one needs to be engaged, seem interested through the process and should try to talk less. Be straight-forward with numbers and be realistic as no one has time to waste in bigger transactions. After putting your price, keeping the mouth shut and patience is the key. Either the sales will come back with a counter or you’ll know that you have to increase your number. In contrary to regular car sales, the more the numbers are discussed the lesser is the probability of striking a deal. If you talk too much and try to be over-assertive in all probability you’ll be booted out without a deal, and usually, there is only one luxury dealership per city per brand, it hurts future prospects as well. Everyone thinks the dealership will bend to make sales, not in the luxury segment as they have enough reputation to get the numbers anyway. 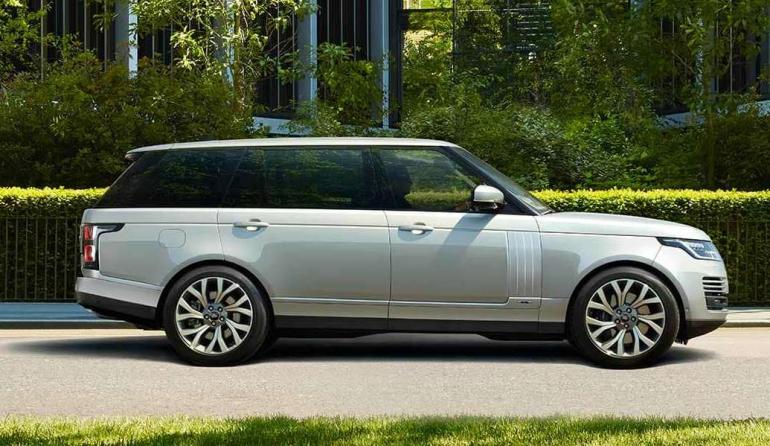 Here’s my experience of buying a 2016 Range Rover Autobiography 2 months ago, I was initially quoted $163 K (Canadian). The invoice pricing and unhaggle.com numbers were around $150K (including 5% profit) so I was willing to pay around $150–153K. So initially, I asked them about loyalty benefits (I had a 2012 RR Sports) and what would the dealership do for me. They came back with $158K (4K discount + 1k loyalty), after which I gave them my number – $150k upfront and asked how much should I put as booking amount (with utmost confidence). The Salesperson said he’ll check with his Manager on what he can do (its a cue that there is room). He came back with $156.5K, to which I said I don’t have much time and I can discuss more when I have time (tad visibly uninterested). As I was moving away, the sales manager came in for a word. He offered me to have a look at their inventory (onsite and upcoming for 3 months), usually, these vehicles are pre-ordered and in production with no customization option. If I chose something from the inventory they could work on the numbers, I chose a couple that suited me and the number came down to around $155K. The sales manager tried to assert that its the best deal I could get. I told him that I hate being in price negotiations and had come to them without comparing my options, I’d take some time to do comparisons and get back to them over the weekend. I asked him to set up a time on the weekend (2 days after). He tried to convince me that’s a great deal and usual sales rebuttals, but I left the dealership knowing either they’ll call or on Saturday I’ll end up paying more than my number ($150–153K). 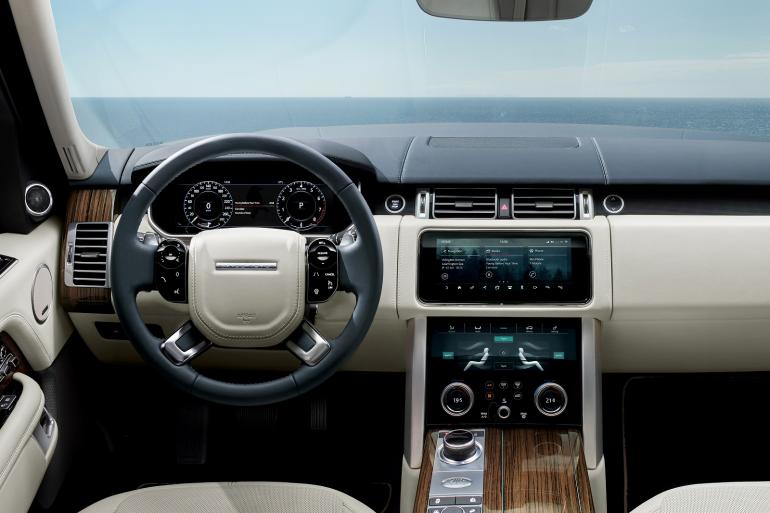 I got a call later that day for a vehicle from inventory for $153K if I take the delivery within August as there was some special offer (sales targets!). I sounded happy and asked to send the details over (it kept them interested, added a bleak scope for further trimming). I found that this vehicle was missing an option (heads-up display – $1.5k option) so I called back and told them, in addition, I said it’s not a big deal if there’s no heads-up display but I would stick to my $150K number in this case. The manager said it was tough, I asked them to think it over, and they asked me to do the same. On Saturday morning, I got a call to confirm my appointment with the Sales manager and he told me they found a vehicle matching my description completely. I decided to open my mouth and take step-2 as now I had the vehicle in sight and the price was around my number, so it just needed a little fine tuning before I wrote the cheque. 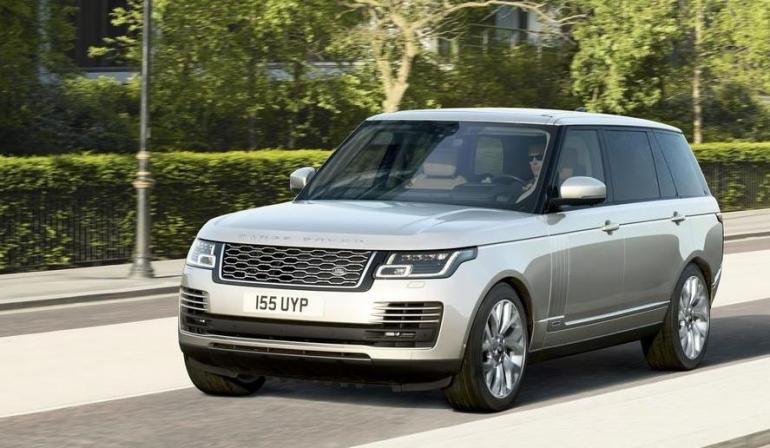 At the dealership, they stuck to the $153K number to which I put across few rebuttals like it’s my 3rd RR and I so want to buy it from their dealership, I was happy with everything and willing to book it right away. It’s just the numbers that I’m not sure about, and I didn’t wanna go around different places checking numbers, so it’s them who have to help me out. I put out $151K saying its a lucky number for me. After the initial negative vibes, another discussion happened within the sales team. After a few minutes, the sales director came in and congratulated me for my next – The 2016 Range Rover Autobiography!

P.S.
I’m sure they would have made more than 5% of the MSRP as profit if I were a business person I’d be looking at at least 8-10% on a 150k transaction which is justified by all real-world parameters!