The annual Concorso d’Eleganza at Villa d’Este will witness Ralph Lauren’s Bugatti Type 57 SC Atlantic’s debut, which is apparently one of the only three ever built. The coupe’s first entry on European terrain in eighteen years will also consequentially celebrate the marque’s 100th anniversary and the show it’s 80th. The coupe will headline more than 50 classic beauties, among which will be Bertone, Zagato, and Morgan. (In their brand new designs)

If you don’t mind taking a trip to Italy to witness this memorable event being held on April 24-26, you should definitely take pictures and post reviews (As a response to the favor of info disclosure). 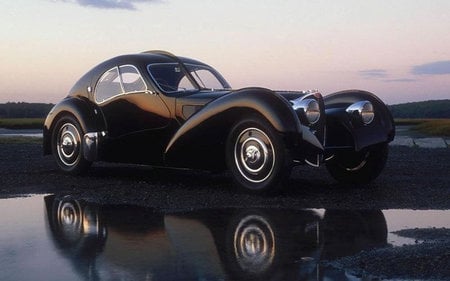 Tags from the story
Bugatti, Ralph-Lauren