Did he or didn’t he? Well, I am talking about the big deal Rapper Birdman made about buying the $8 million Maybach Exelero coupe. Well, he did promise to pay for it. Still, if you believe the European entrepreneur Arnaud Massartic’s representative (who owns the Exelero), it is reported that Birdman is yet to pay for the car! The Rapper who owns a $1.5 million Maybach Landaulet, a $2 million Bugatti Veyron, apparently has many unpaid bills of the cars he purchased, as mentioned in a recent Forbes report. It was quite a rare vehicle to hold on to keep, but as of now, it is not Birdman’s to call his own, as it still belongs to Massartic. 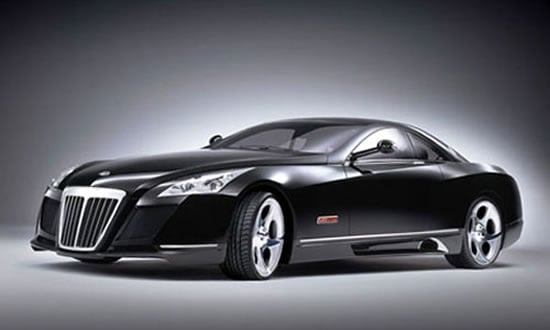 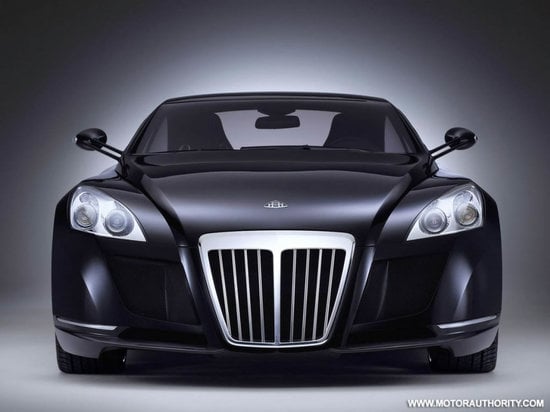 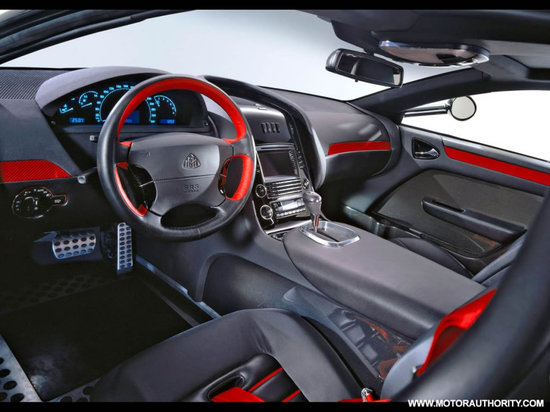