Phantom returns in the form of new Phantom Coupe but vanishes before any of us can grab hold of it! Unveiled by Roll-Royce at the Geneva 2008 show, it isn’t surprising to know that they have already sold out of the new model for this year. Roll-Royce CEO Ian Robertson revealed at the show that 200 Phantom Coupes have already been spoken for, representing the entire planned production run for 2008. This sportier version is seeking more attention for its form over the other RRs. However, Roll-Royce CEO states that it shouldn’t be considered a sports car. We got it, Mr. Ian Robertson.

The Phantom Coupe’s sister car, the Drophead convertible, has also seen similar success. The Drophead’s sales have far exceeded Rolls-Royce’s plans and is sold out through the summer of 2009. 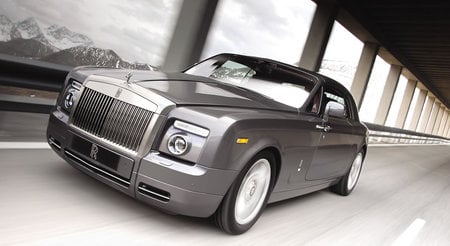 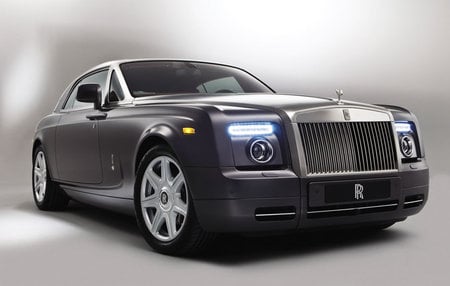 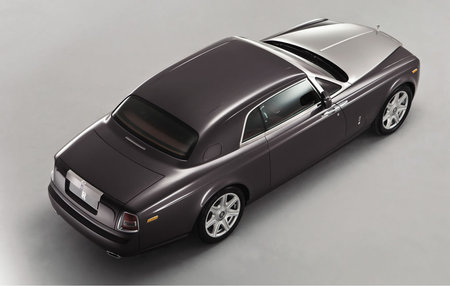 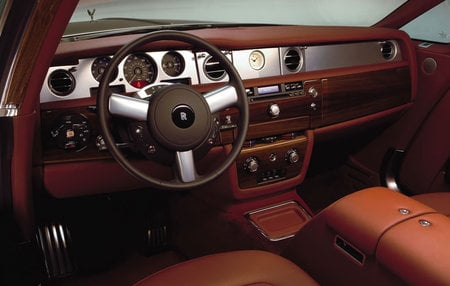 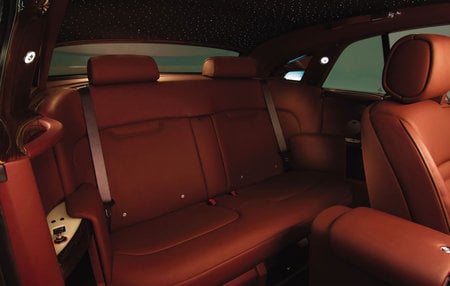 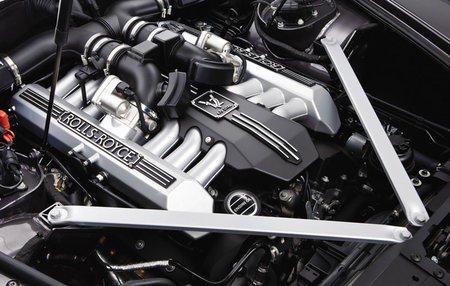