Australia isn’t a big name on the luxury car circuit, yet its clientele has a precise identity and knows what it wants. A one of a kind Rolls Royce Ghost Art Deco has been designed specially for the niche Australian market. It has been presented to prospective customers and is on display at the company’s Sidney dealership in Alexandria. The Art Deco bespoke editions were first unveiled at the Paris Motor Show, it was later seen in the form of a ‘China Limited Edition’ in February 2013. This limited edition series takes its inspiration from one of the defining movements of the 20th century, specifically the Art Deco era. There are only 30 such bespoke cars globally; the Australian Edition is the only one destined for the southern continent. 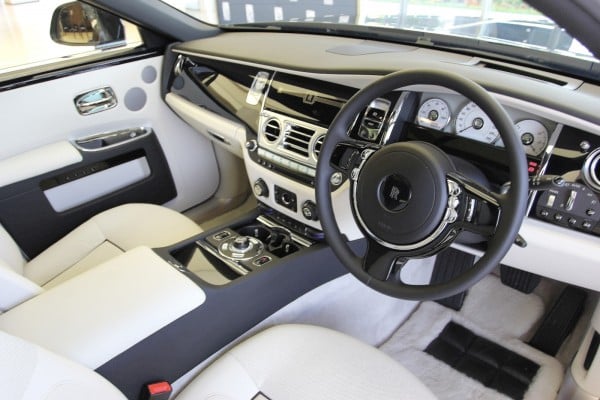 With a price tag of $738,928, the car will be the most expensive Ghost in the country. Dan Balmer, general manager for Rolls Royce South and East Asia Pacific, has described the Australian model as “subtle.” The car features specially commissioned Infinity Black paintwork, hand-painted coach lines, and an illuminated Spirit of Ecstasy hood ornament. The interiors feature Art Deco-inspired headrest embroidery, inlays, seat piping, and piano black veneers.

READ:  Inside the Bugatti factory take a look at how the Chiron is made 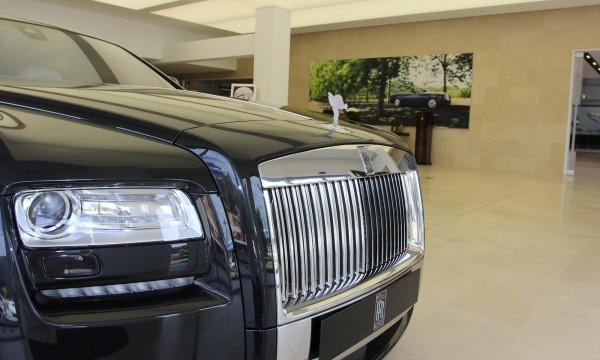 Additional to these bespoke features, there are also adaptive headlights, 20 inches polished forged alloy wheel, a panoramic sunroof, a driver’s assistance package, a leather headliner, a ventilated headliner, and massaging seats, a theater system, curtains, and a cool box in the rear. 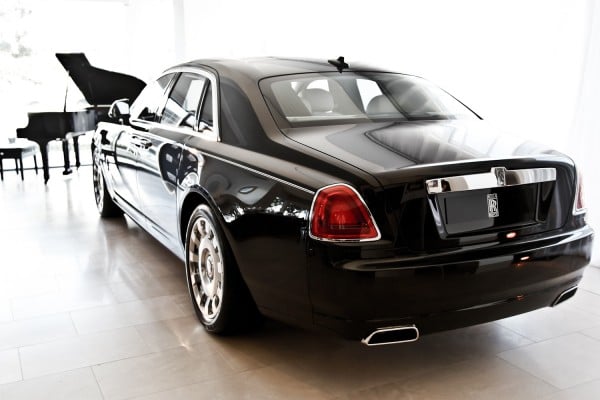 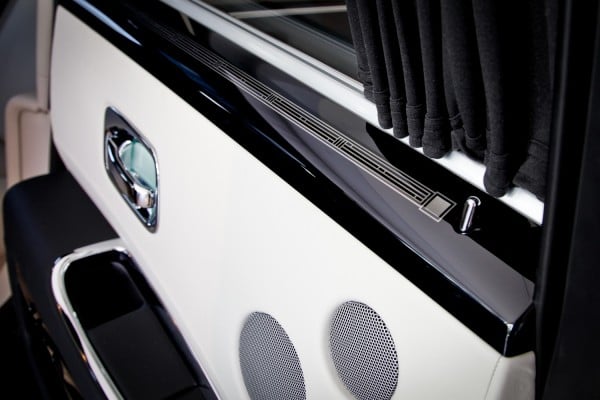 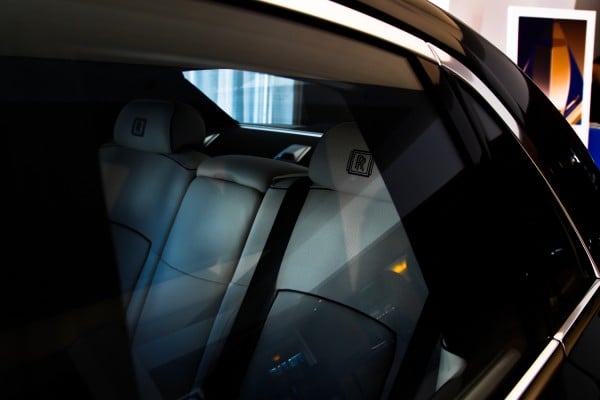 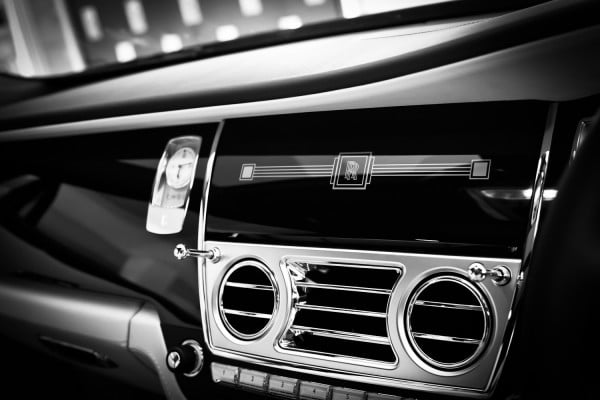