Its debut had been as mighty and powerful as the car itself! We saw Rolls Royce Wraith in all its glory at Geneva. It’s been what, just a month into its launch, and the Wraith has already been accumulating labels of being the most dynamic and powerful car by Rolls Royce. So much so that the demand for the car has been escalating by the minute, and the Goodwood-based (where the car is being produced) company’s CEO, Torsten Müller-Ötvös, has decided upon hiking the production of the car by 1200-1500.

However, though Torsten Müller-Ötvös has plainly denied rumors of expecting a convertible version of the Rolls Royce, Wraith stands true, the SUV version of a Rolls Royce. He adds, “SUV wouldn’t have that trademark Rolls-Royce feeling, and such a vehicle hasn’t even been discussed.” Nonetheless, you never know when an SUV or any other model for that sake jumps out of the Rolls Royce closet! For now, let’s bask in the glory of the “Wraith” and await its convertible version, shall we?

READ:  Bespoke Rolls Royce Ghost in silver and blue rolls out for an Abu Dhabi client 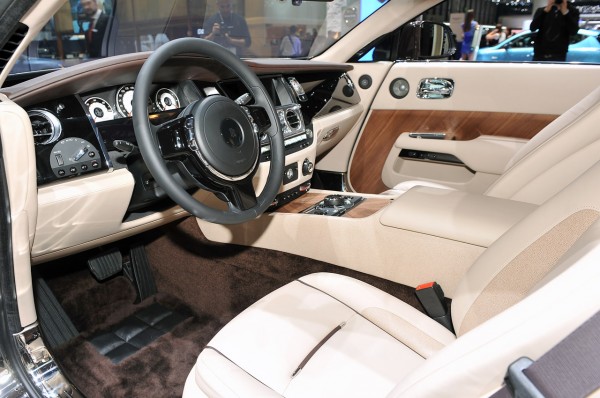 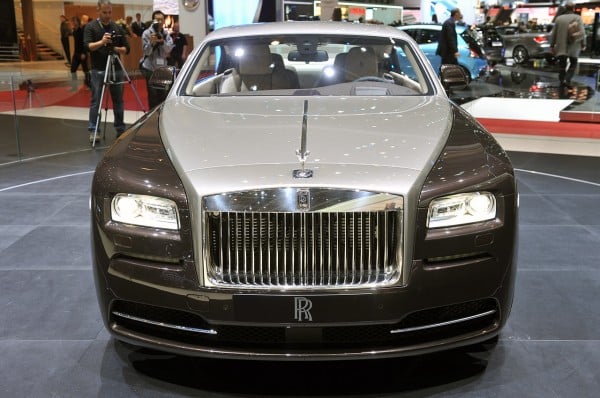 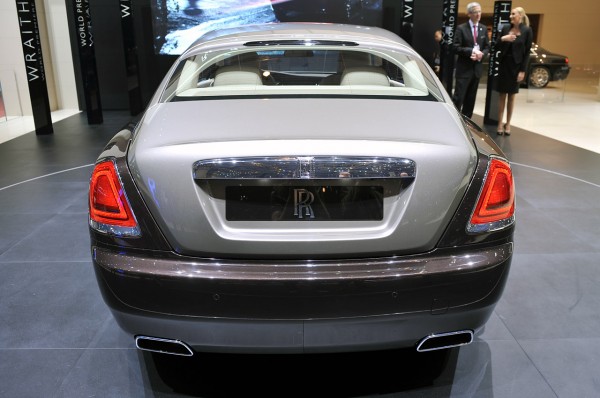 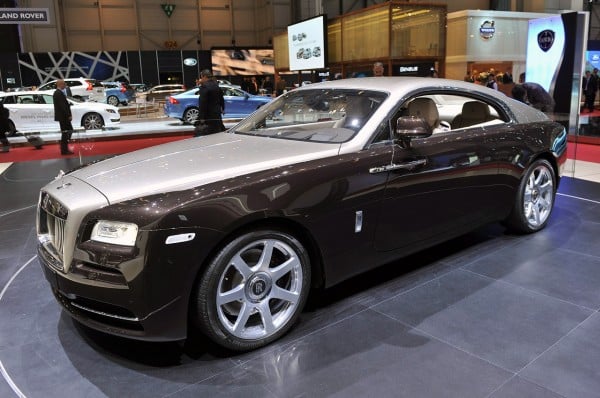 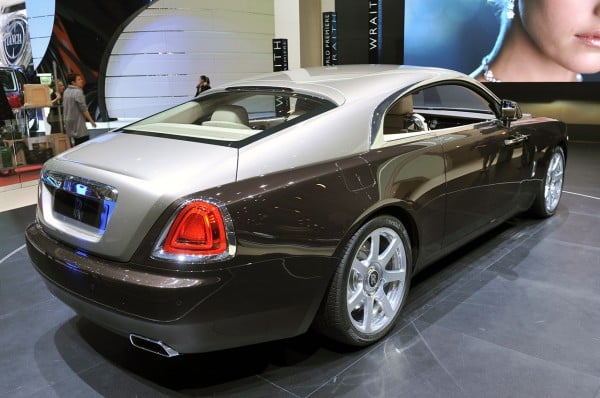 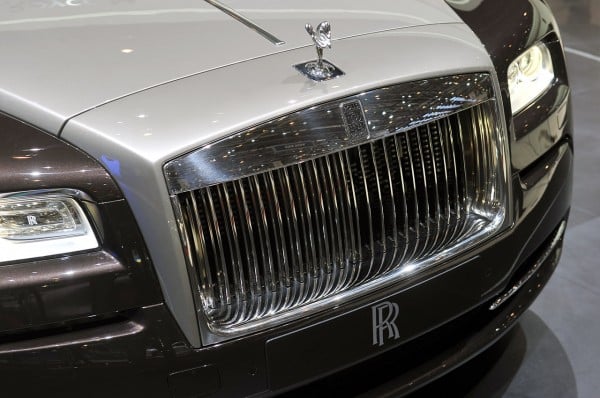 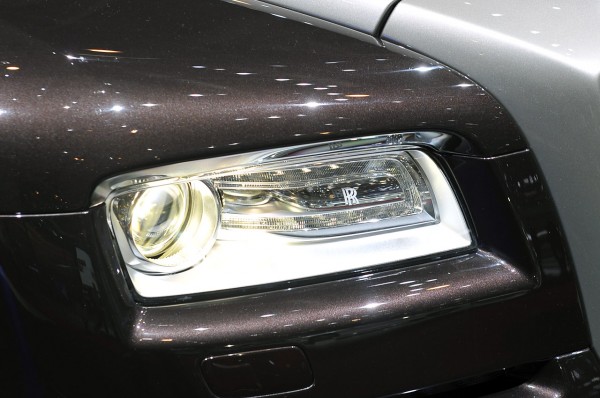 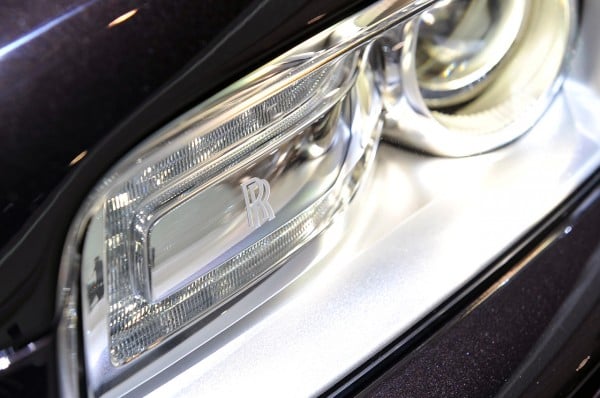 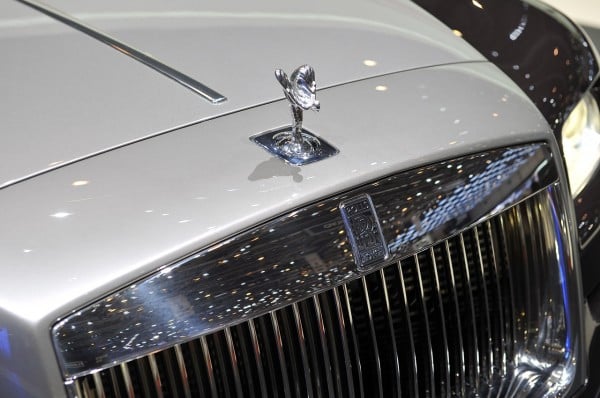 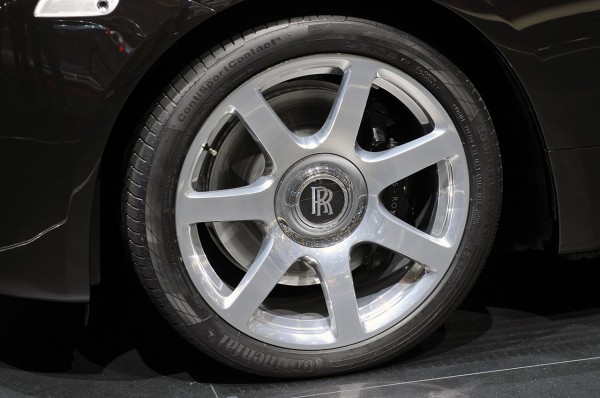 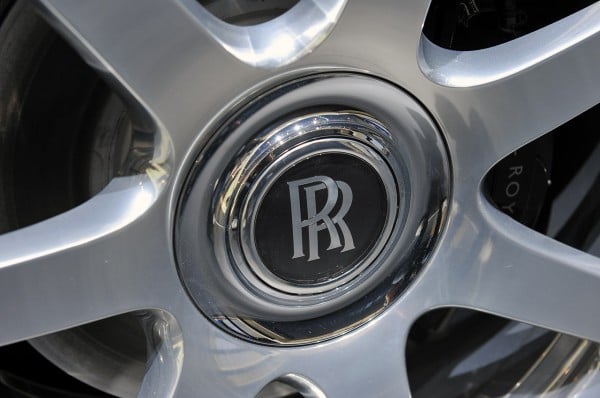 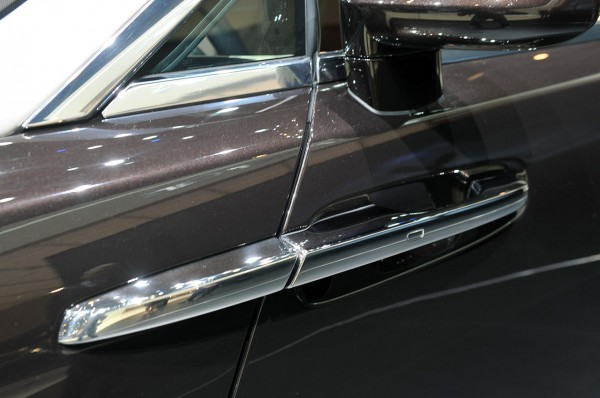 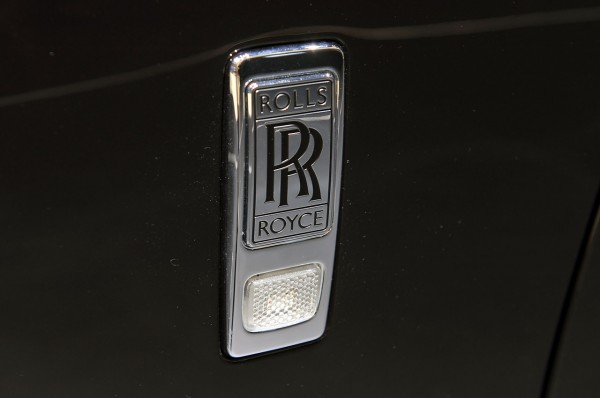 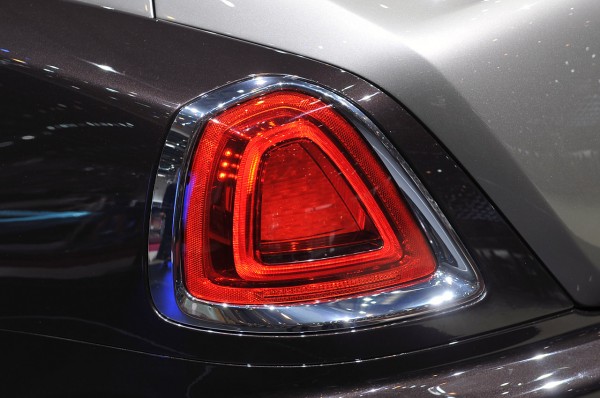 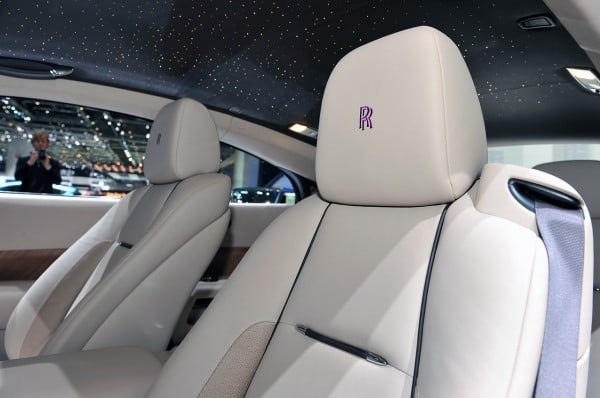 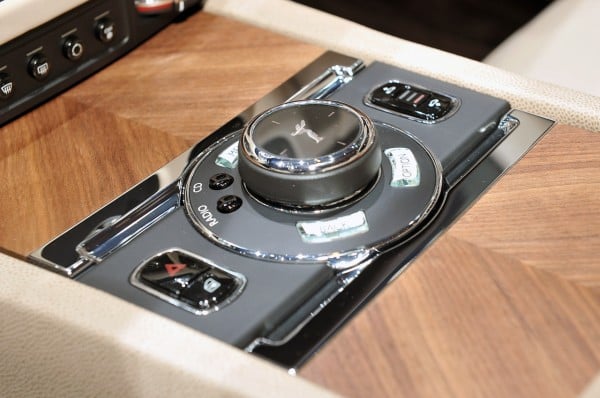 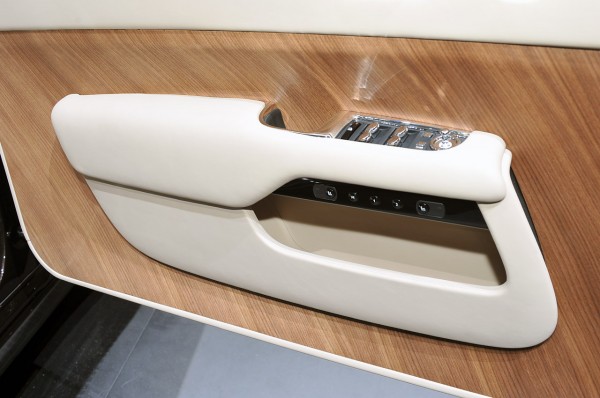 After skipping his training, Cristiano Ronaldo casually went to the Ferrari factory…

The worlds first crypto billionaire and the co-founder of Ethereum, Vitalik Buterin…