As a splendid tribute to the sport of English rugby, premium automobile house Rolls-Royce has unveiled an exclusive edition labelled the ‘Wraith – History of Rugby’. Of course considering it’s an accolade to rugby, it’s only fitting that the magnificent car entails a few rugby fundamentals: right from the English White exterior colour theme – homage to the prevailing England rugby team’s home shirt – to the red rose on the door sills, shoulder line and seat headrests. 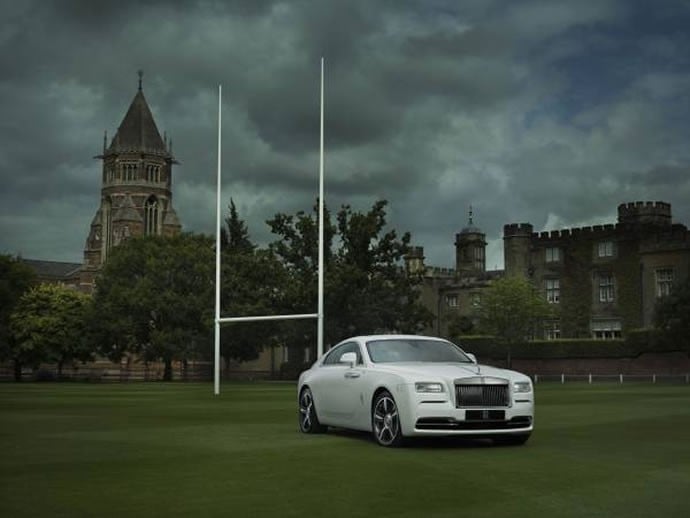 If you place your foot inside the luxury car, you would be pleased with the Seashell interior which contrasts beautifully with Navy Blue along with a Piano Black veneer facia. Hotspur red colour from the famous rose is also used on the dash, door and seat piping. 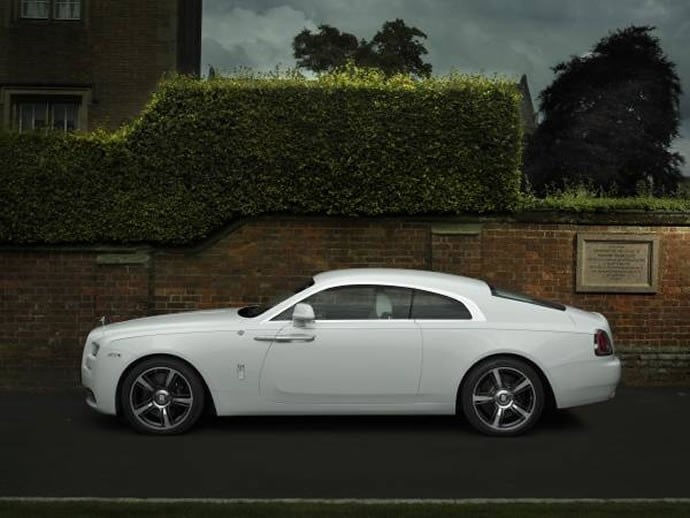 A commemorative rugby ball has been created by Gilbert in conjunction with Rolls-Royce to accompany the special edition Wraith. The ball features the same Seashell and Hotspur Red leather. It has been specially embroidered by Rolls-Royce with its logo along with the red rose motif used on the car. 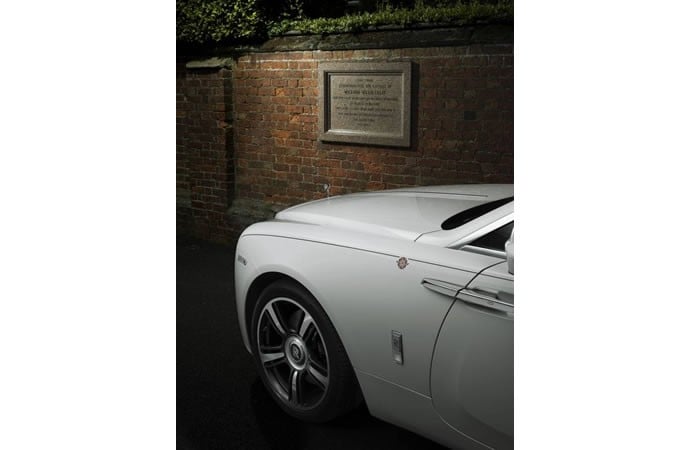 Much like the standard edition, the Rolls Royce Wraith – History of Rugby features the 6.6-litre twin-turbo V12 engine with 624bhp, hitting 60mph in 4.4 seconds. 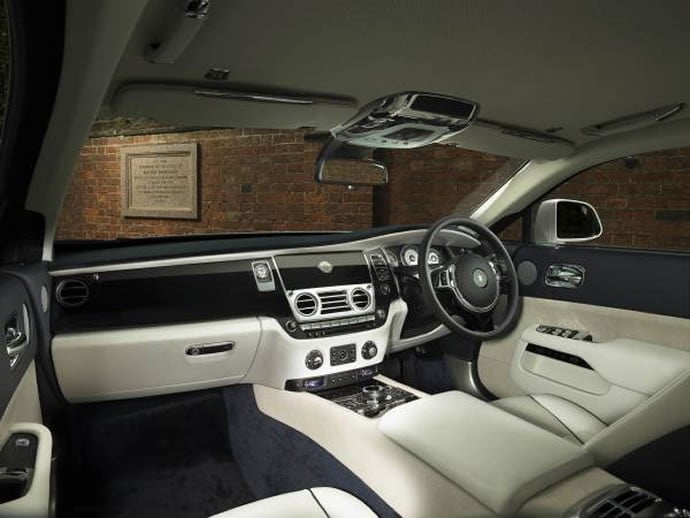 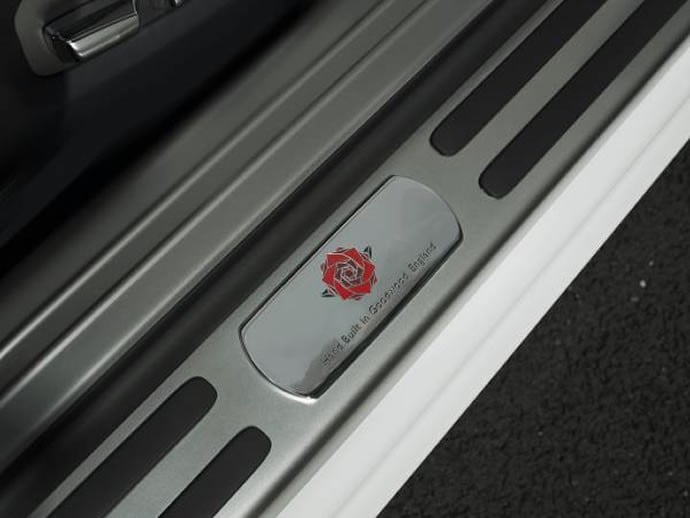 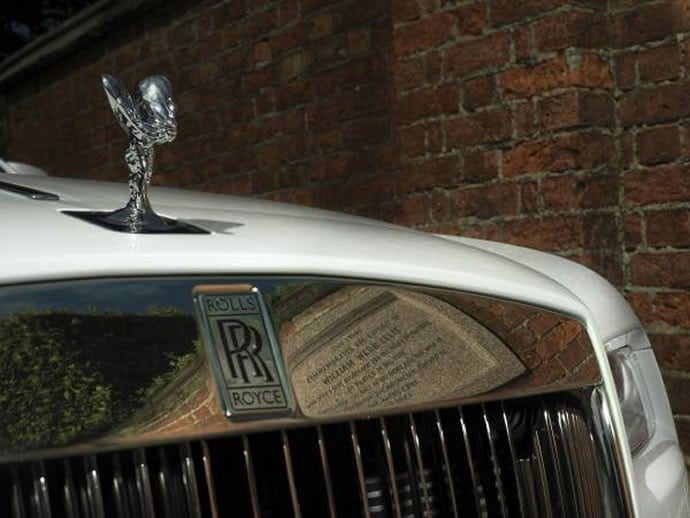