Rolls Royce Phantom had bagged the award of the Best Luxury Car of the Year 2009. And this year, Rolls-Royce Ghost has been crowned as the best luxury car at the Moscow International Motor Show. 150 journalists voted in favor of this majestic car during press exhibition days and it was officially announced a couple of days back at Crocus Expo. James Crichton, Regional Director Rolls-Royce Motor Cars for Europe and South Africa stated, “The award comes as Rolls-Royce makes its debut at the Moscow Motor Show and I am thrilled that our Ghost, the Phantom Coupé Aviator Collection and the Russian debut of Phantom Series II have been so warmly received. Rolls-Royce represents luxury like no other brand and our Russian clients appreciate that cars carrying the famous Spirit of Ecstasy figurine represent the pinnacle of luxury, the ultimate in refinement and the embodiment of success.” This comes as no surprise since Moscow as recently been honored as the Billionaire capital where most of world’s wealthiest reside. 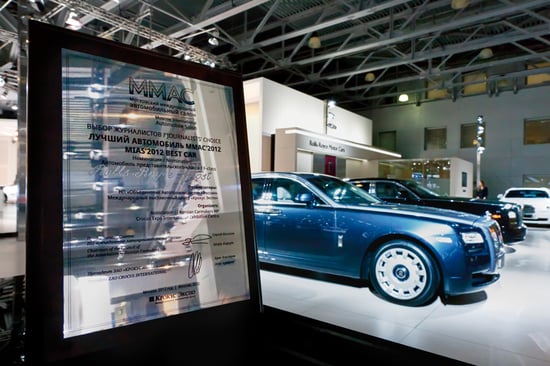 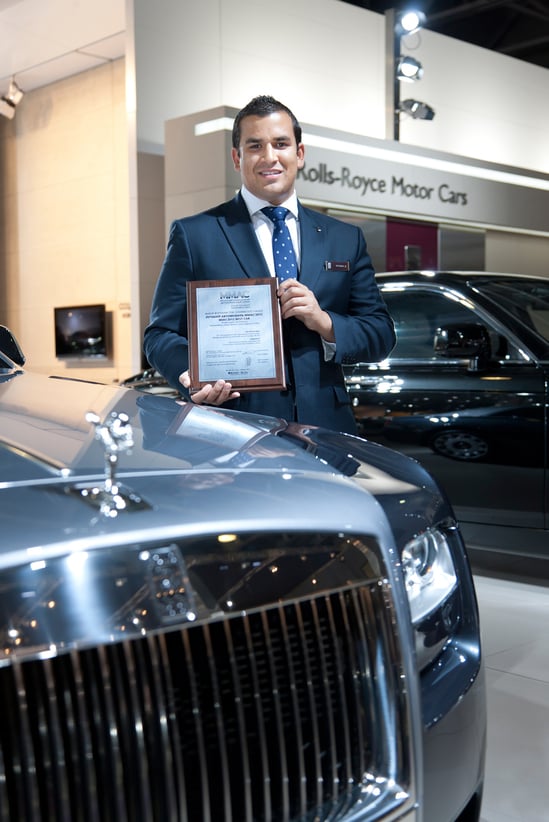