All the luxurious upgrades found in the Year of the Dragon Phantom, have been fitted into the smaller and sportier Rusnak Ghost EWB special edition. Rusnak has paid special attention to all minute details including custom embroidery work and gold-painted dragons found on the limited edition Phantom. What is more, Ghost EWB even comes with hand-stitched cushions for the rear. 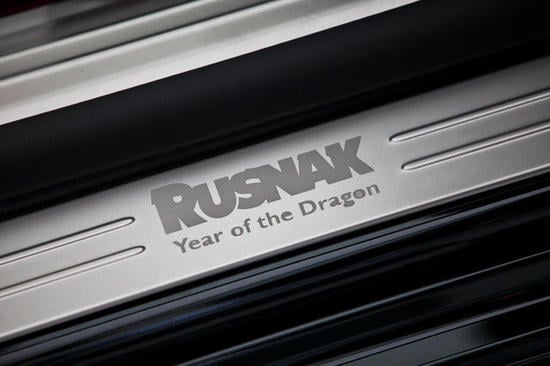 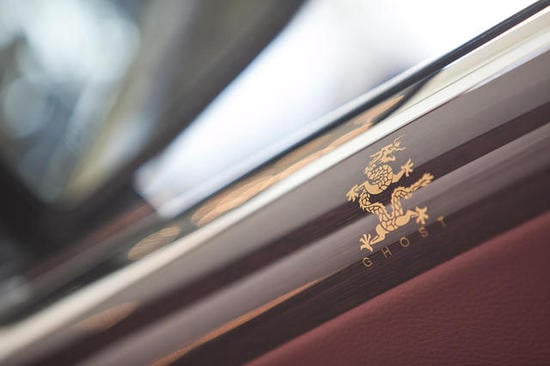 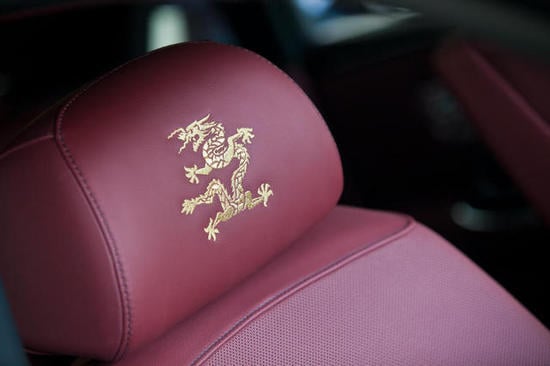 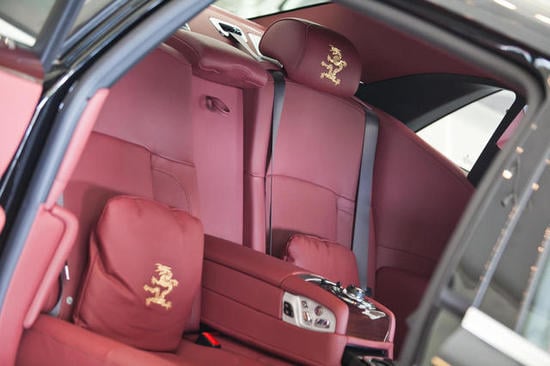 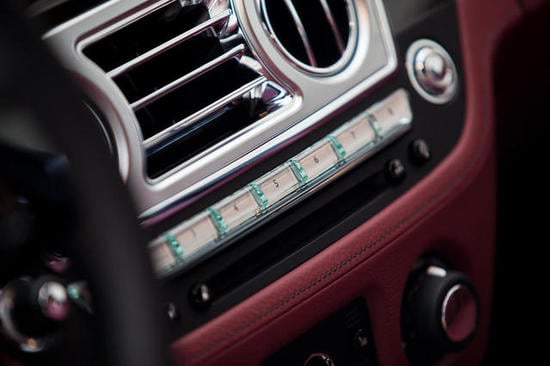 The dealership has already started taking orders for this special edition Ghost EWB in limited quantities. Do we have any takers?
[Via AutoGuide]