If we were to own a $78 million luxury yacht, we’d do everything in our might to protect it from scrapes. However, turning victim to quite the opposite is Saudi Prince – Turki bin Mohamed bin Fahd Al Saud who recently had the misfortune of his mega cruiser being capsized while being taken out for repairs at a port in Athens, Greece. 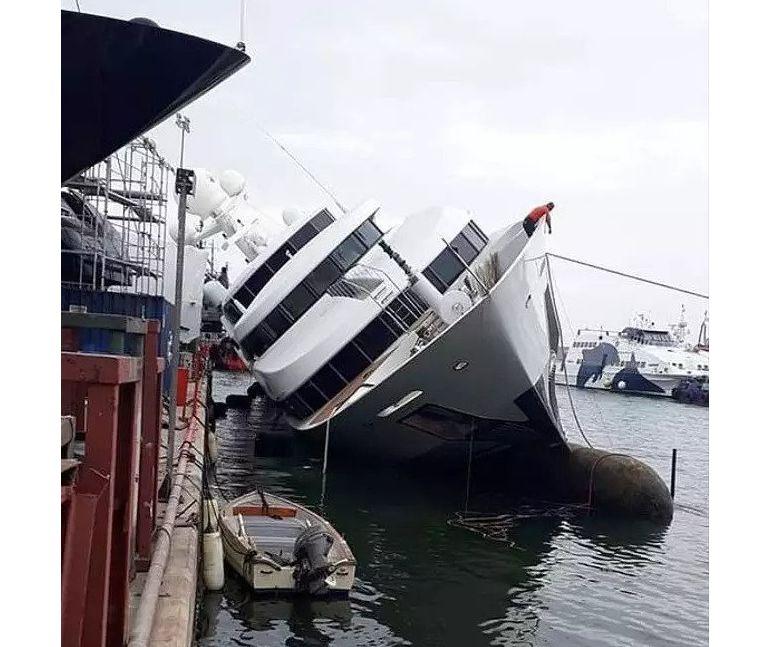 Called ‘The luxury Nourah of Riyad’, the yacht which measures 230ft, was being lifted out of the water when it ended up being dropped on its side. The accident toppled the cruiser in the water and bruised it along its length. It also damaged a neighboring shipyard as well as a nearby tourist boat called Lamadin. However, to the relief of the Saudi Prince, the yacht is insured, and the mishap is expected to be compensated rather handsomely. 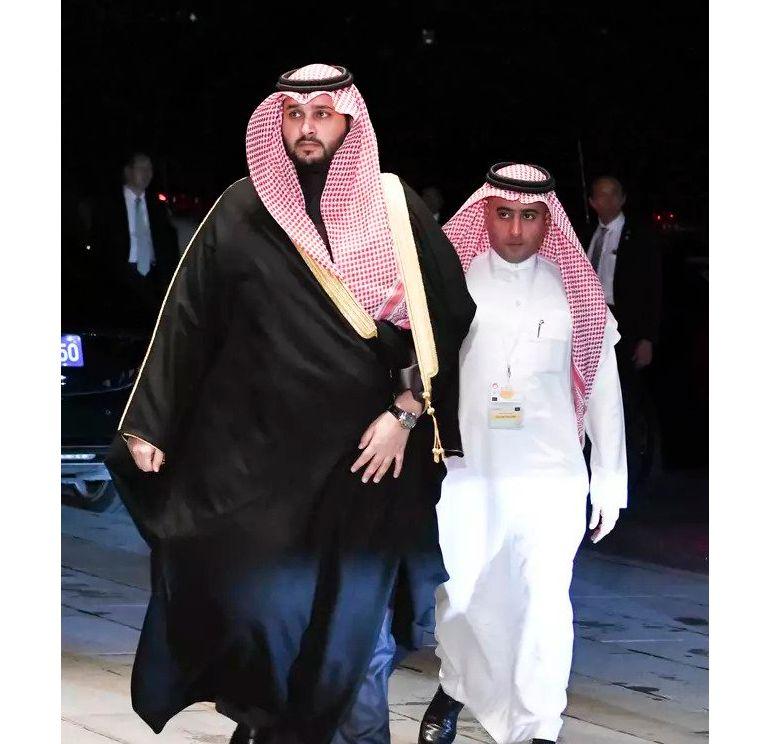 Commenting on it, Yacht enthusiast Phil Wiseman said, “Insured so he will just get another one. Probably even bigger,” while another social media user wrote, “Ouch…. that is going to cost a pretty penny.” The expensive vessel was built in Turkey in 2008 and can sleep up to 18 guests. It boasts 11 cabins, including a master suite and a VIP stateroom and even, comes with its cinema room and a jacuzzi. Well, here’s hoping for ‘The luxury Nourah of Riyad’ to be back in shape at the earliest! 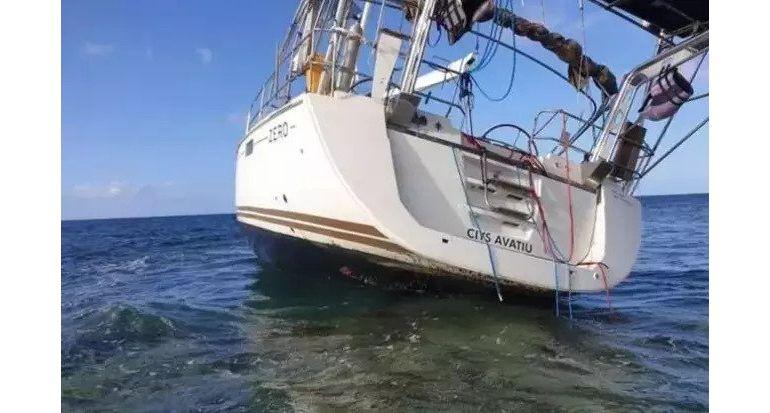 Tags from the story
Saudi-Arabia, Yacht