When you hear the brands like “Ferrari,” “Porsche,” or “Lamborghini,” your mouth begins to imagine a shining and colorful car with a colossal chassis and body. You start hearing the roar of their engines as if they’re ready to burst through a wall or jump through a slope. However, when someone asks you which one of them is a sports car or supercar, you might find it difficult to answer. Not everything that roars loud is a supercar. Alternatively, not everything fast and smooth is a sports car. To settle all these differences, we made this short but effectively enlightening guide. 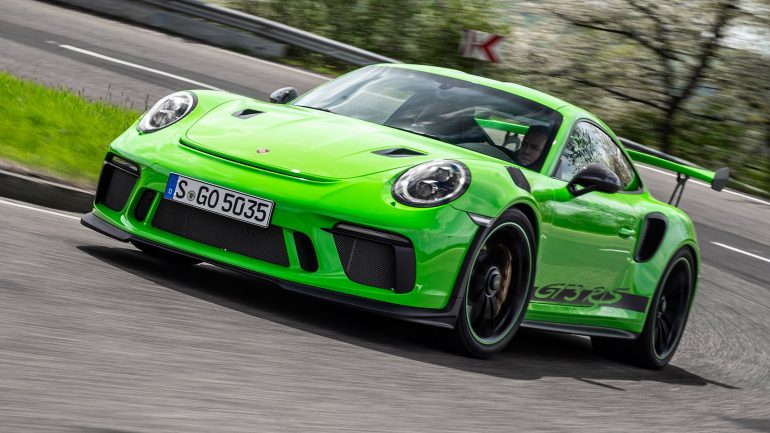 Sports Cars: Performance, Horsepower, Endurance
Most vehicle enthusiasts own a “street legal” car because they can’t drive a sports car out on the road. However, if sports cars are legal enough to ride to work, owners can extend their daily workhorse vehicle’s lifespan and capability. Sports cars have exceptional performance and speed. Plus, they can run for extended periods with remarkably minor wear and tear.
Sports car models are the following cars: Mazda MX-5, Porsche 991.2 GT3, and Toyota GT-86. 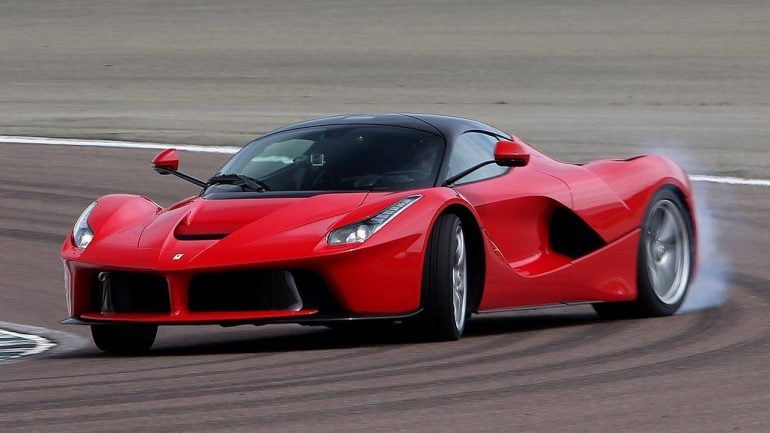 Supercars: You Know Superman? It’s Like Him!
We all find a vertically-opening vehicle to be a supercar or a luxury car. Like superheroes, supercars have a flair for the dramatic. Their specs appear to give them super-vehicle capacities. Some sports cars have a monstrous 500-horsepower engine. On the other hand, Supercars go way beyond that level of performance.
Unfortunately, they’re not as useful as sports cars because the latter can race through an entire track on the weekend. Supercars can race through a track, but not in a pleasant manner because of its off-the-charts performance.
But, they do have an exceptional presence that makes them something everyone wants, such as timeless design, aesthetic, sound, and more. 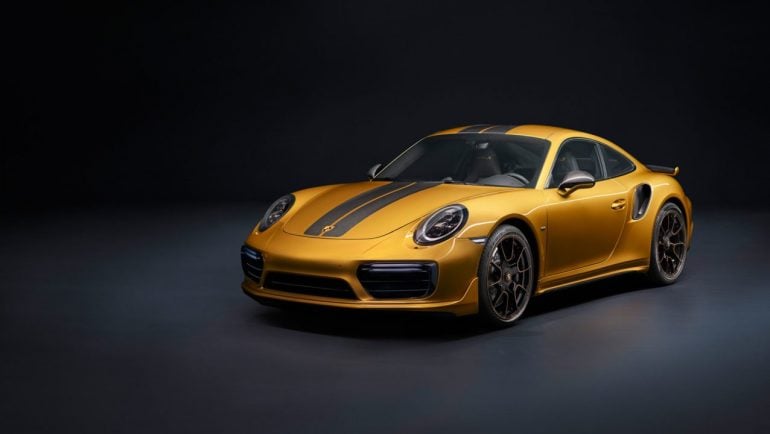 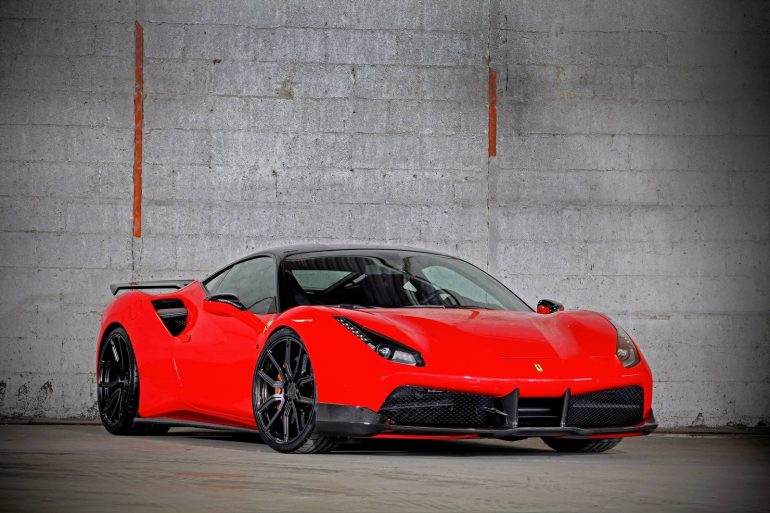 Ferrari Vs. Porsche
Many car enthusiasts have noticed the considerable price rift between Ferraris and Porsches, despite the similarities in performance. The fastest Ferrari can match the fastest Porsche at a speed of 211MPH. Even if Ferrari’s acceleration has a 0.3-second faster acceleration than Porsche vehicles, the latter doesn’t merit a higher price tag or significantly faster speed.
However, in light of which car brand is the fastest, we say that both cars are tied. 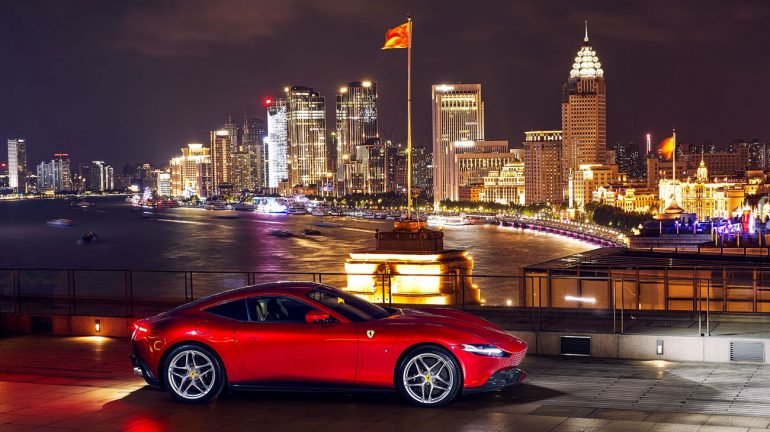 Alternatively, someone in BidGarage showed evidence that supercar and sports car auctions in the country aren’t slowing a bit. User OMalley had won the bidding for a 2014 Bentley Continental GT Speed Convertible, ending it at $135,000 last August 28, 2020.

In the End, It’s All About Which Fits Like a Glove To You
If you’re confused about getting a sports car or supercar, visit the seller or auctioneer’s garage if it’s possible. Take a look at the vehicle and see for yourself if it fits like a glove to you. Any time you feel that it appeals to you, make a bid before the opportunity passes you!