Ford Mustang enthusiasts are eagerly waiting for the restyled, sixth generation model to hit the showrooms but Ford Motor Company has lined up a special treat for Stang fans from the far, far east. Ford Japan is all set to release a special edition of the 2014 model of the Mustang named the ‘Mustang V8 GT Coupe the Black’ which will be limited to only 40 units. In the past, Ford has built special edition mustangs dressed in black exclusively for Japan which have been exceedingly popular. 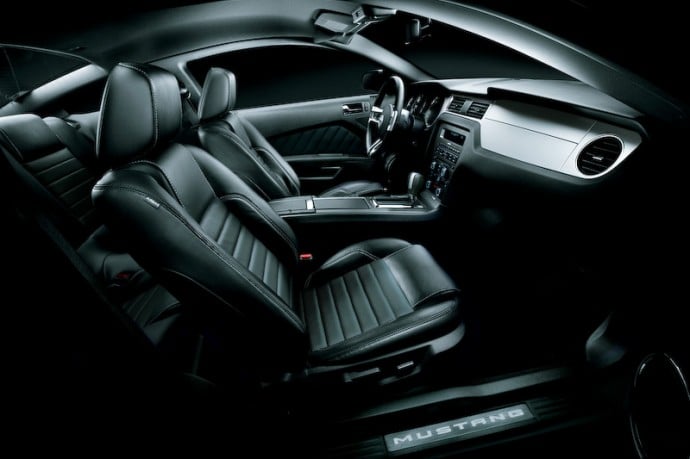 The special edition Mustang has a jet black paintjob and is powered by a 5.0 liter V8 engine which is mated to a 6 speed automatic transmission. The V8 produces a peak power of 426PS and a torque of 529Nm. It rides in with bespoke 19-inch aluminum wheels with black accents to blend in with the black interior and exterior. The car is also equipped with a special glass roof which has a three-layer structure which can block 90% of infrared rays and 96% of ultraviolet rays. The special edition Mustang is priced at 5.05 million Yen ($50,000 approx) and will go on sale in Japan from March 15th. 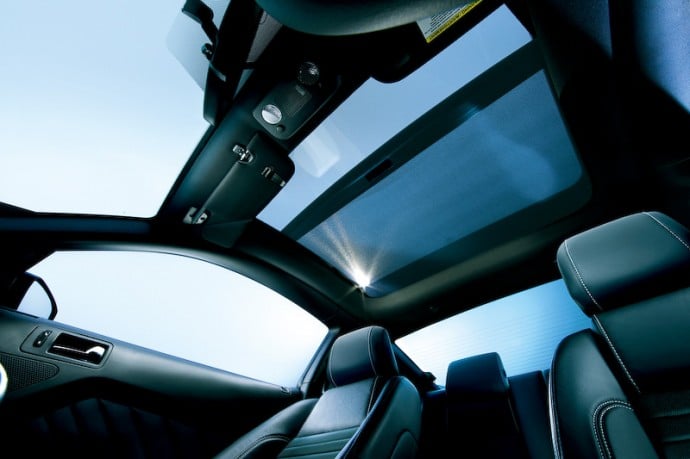