Steve McQueen’s memorabilia have a way of setting records for themselves; remember the Le Mans racing suit that sold for a whopping $984,000 last year? The Pebble Beach Auction block was a huge hit this year, with a Ford GT40 fetching a staggering $11million. It was more so because the 1968 Ford GT40 Gulf/Mirage belonged to Hollywood legend Steve McQueen. We even caught a glimpse of the same in the 1971 Le Mans, where it was featured.

READ:  Electric shuttles with no steering wheel could soon be driving in California

The car was specially customized for a live-action race film with a hole cut out on the roof for one camera mount and a door hacked up to accommodate another camera. The car is now restored to welcome a new owner on board. 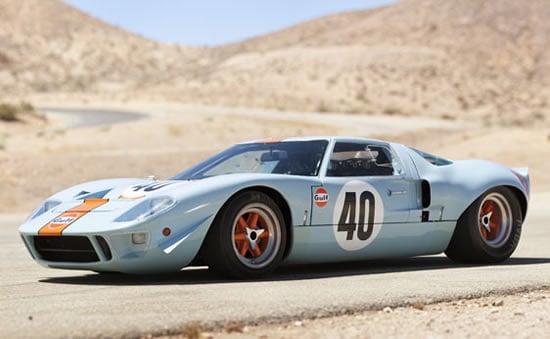 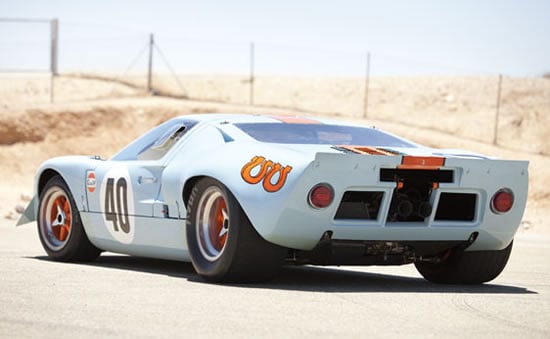 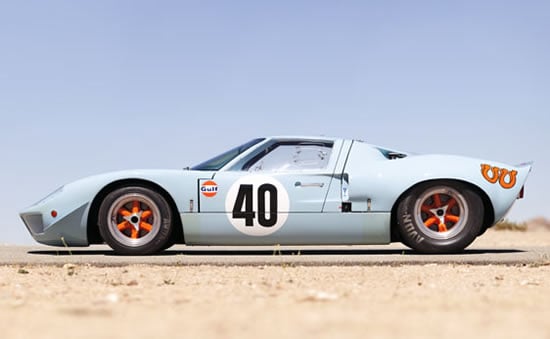 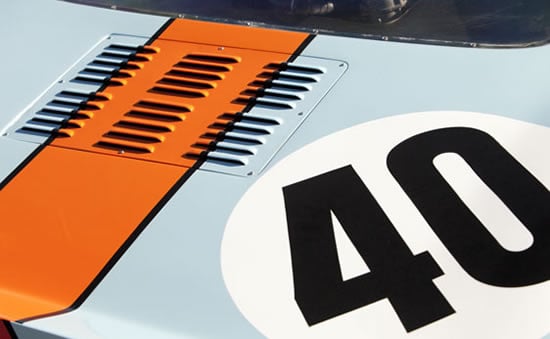 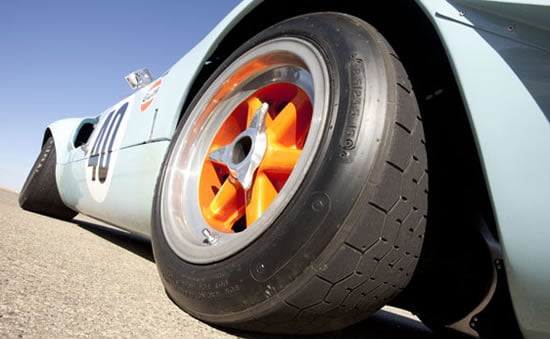 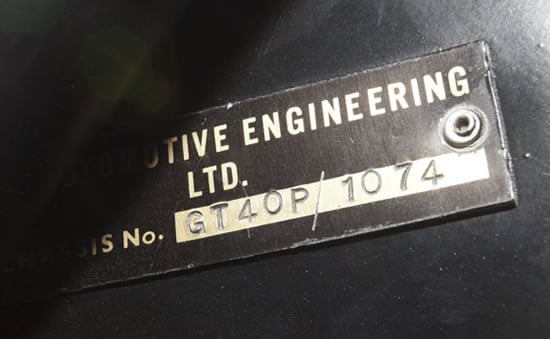 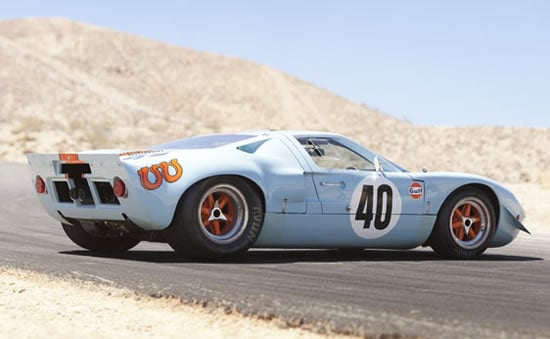 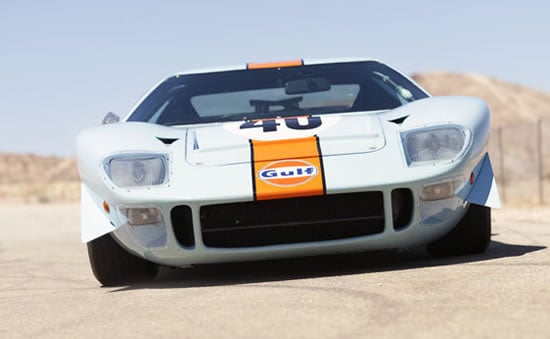 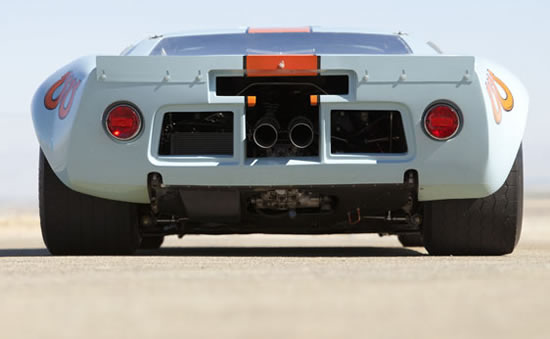 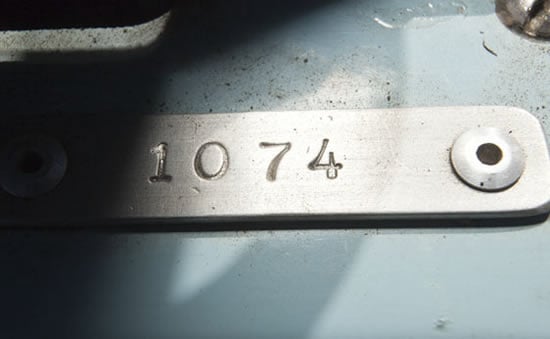 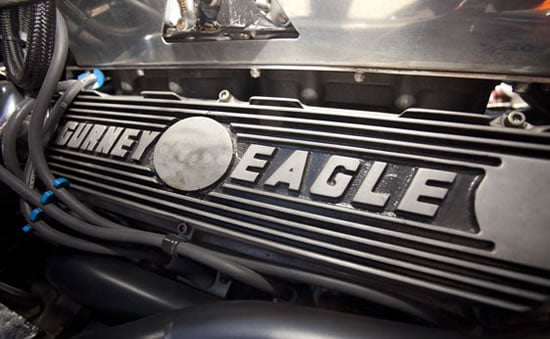 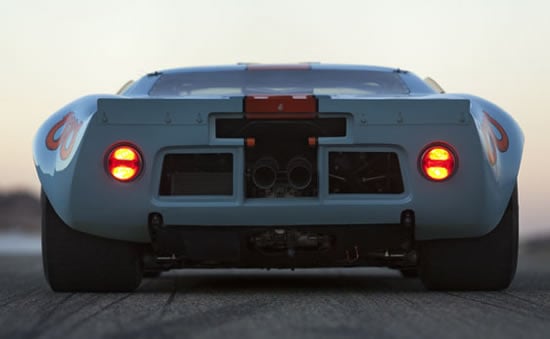 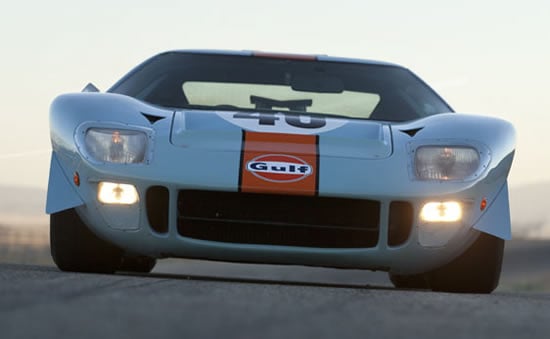 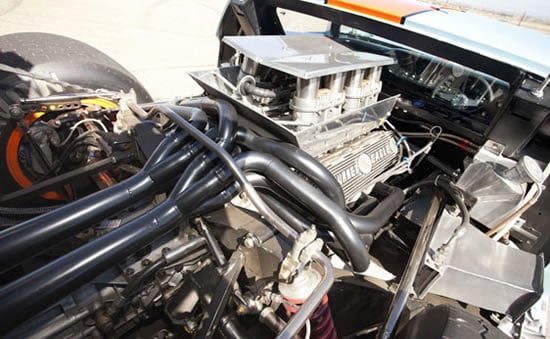 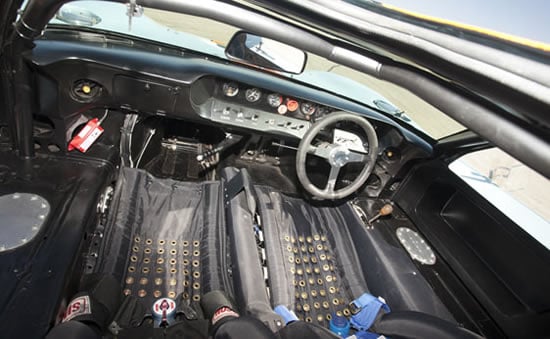 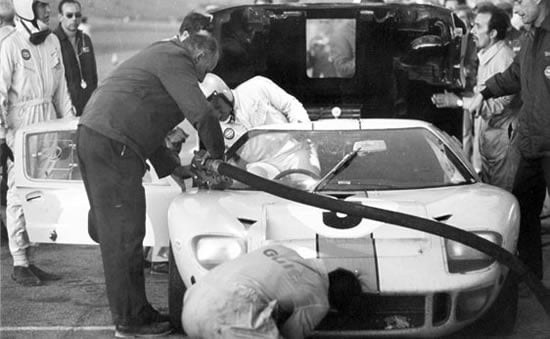 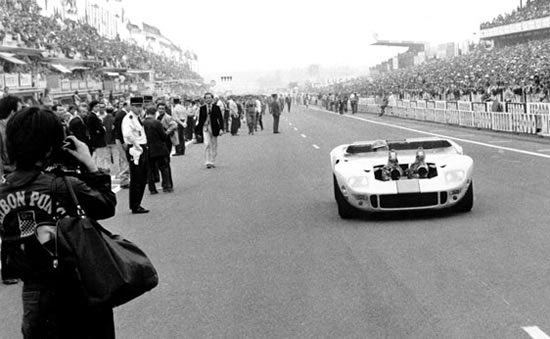 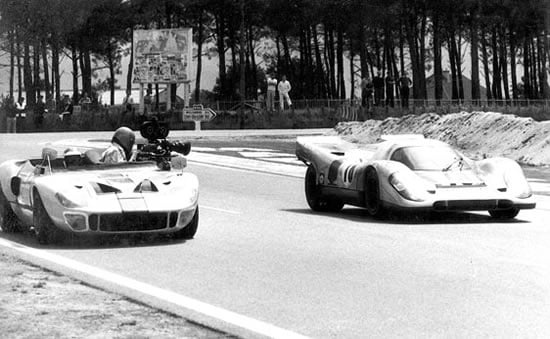