A city on high-seas! No, I’m not talking about the Titanic. A UK-based company has come up with a design for an a-one-of-a-kind superyacht which will come with a mini-re-creation of the city of Monaco, as per reports. Called the Yacht Island Design, the yacht is a 155-meter (508.5-foot) luxury yacht titled “Streets of Monaco.” This high-sea beauty can house up to 16 guests and 70 crew members.

The yacht will feature a swimming pool and Jacuzzi, a swanky bar, courtyard, hair salon, gym, café, library, casino, and a movie theater. There also seems to be room for a go-kart circuit, similar to the Formula One race track at Monaco. Attributed to the design company BMT Nigel Gee consultancy group for the architectural setup, the pricing details are yet to be revealed. 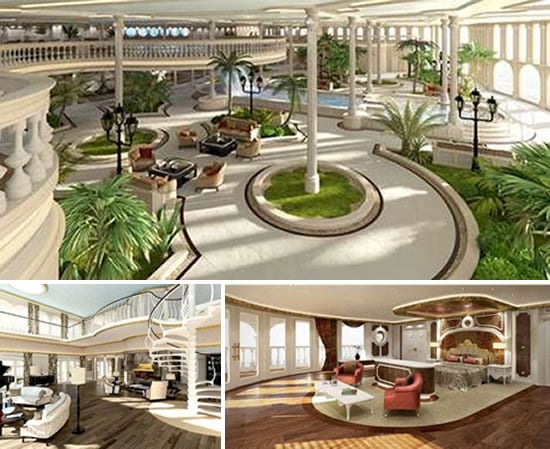 Tags from the story
Monaco, Yacht