It’s time to glide and cruise in style! Once again, U-Boat Worx has unveiled a submersible that is bound to zap your mind! We’re talking about the ‘Super Sub’, a high-speed cruiser that is nearly three times as fast as the average luxury submersible. Yes, that’s right!

The underwater vehicle features a long tail and advanced wing along with four thrusters delivering 60 kW of power for steep 30-degree climbs and dives. Further, its design on the front allows the operator and passenger nearly 360 degrees of viewing thanks to marquee’s signature ultra-clear acrylic hull. 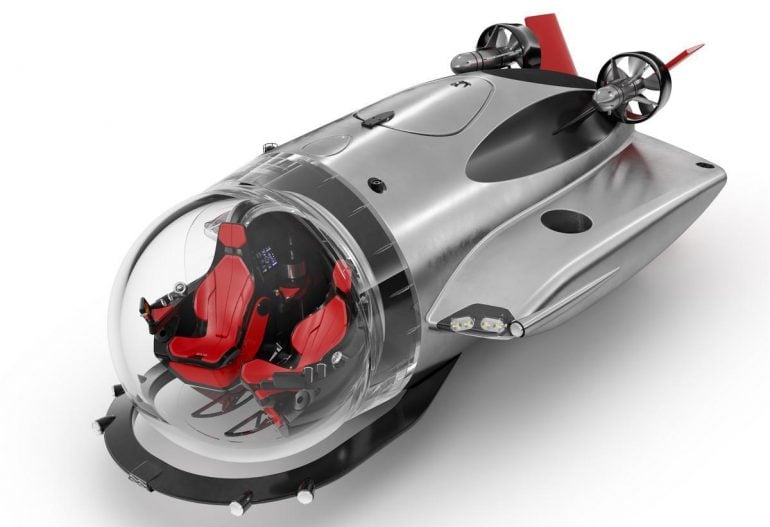 Capable of holding two passengers and one pilot inside what the company describes as a luxury supercar interior, the Super Sub weighs 9000 kilograms and is powered by lithium-ion batteries engineered for lightweight and long life. 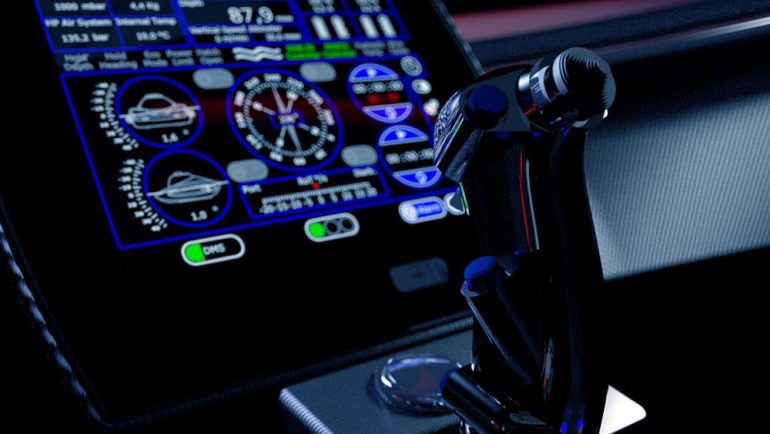 It further boasts a speed of 8 knots (9.2 mph, 14.8 km/h) and is “two knots faster than the top cruising speed of a bottlenose dolphin.” As also claimed by U-Boat Worx, the Super Sub is the most hydrodynamic sub on the market and is adept at navigating the world beneath the waves. 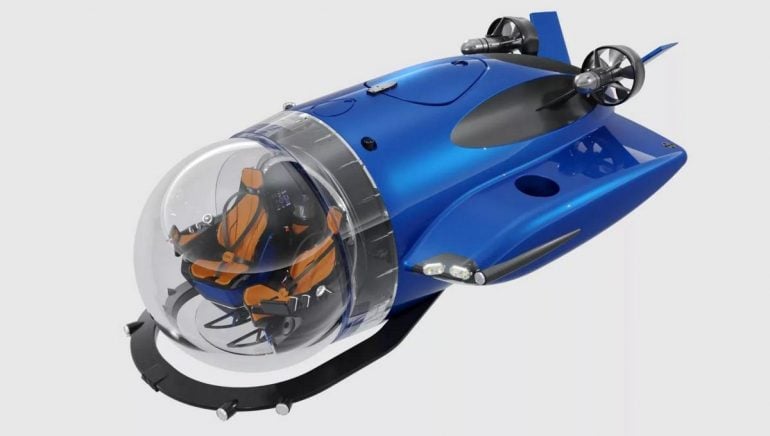 It can apparently handle steep 30-degree climbs and dive to depths of nearly 1,000 feet and is likely to operate better in heavier underwater currents, too. The first Super Sub by U-Boat Worx is already sold out and is set to hit the seas in 2023. Care to dive and turn luxuriously with dolphins and sharks? 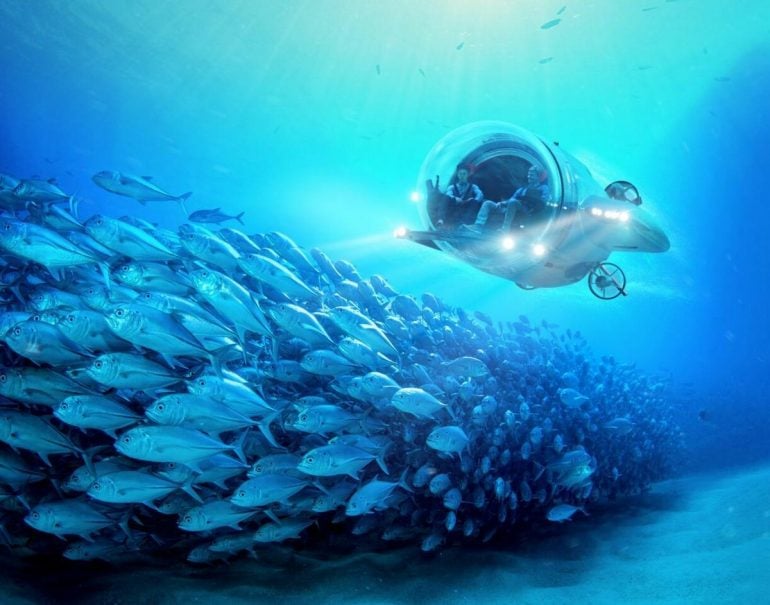 Tags from the story
Submarine, Underwater