International motor shows aren’t always about exclusive luxury cars. At the Geneva Motor show this year, TAG Heuer confirmed that it will continue to be the official timepiece for the Vodafone McLaren Mercedes Formula 1 team as well as McLaren Automotive, which has high performance sports cars such as the 12C and McLaren P1 under its wings. In fact Tag Heuer also came out with a MP4- 12C sports car-inspired limited edition men’s watch. This year is special for both brands: McLaren, as well as TAG Heuer’s Carrera timepieces mark their 50th anniversary. To celebrate the occasion, McLaren automobiles will sport the TAG Heuer logo on the rear spoilers, along with the drivers’ suits and team apparel. Unveiled in 1963, the Panamericana Race inspires the new collection based on the Carrera. 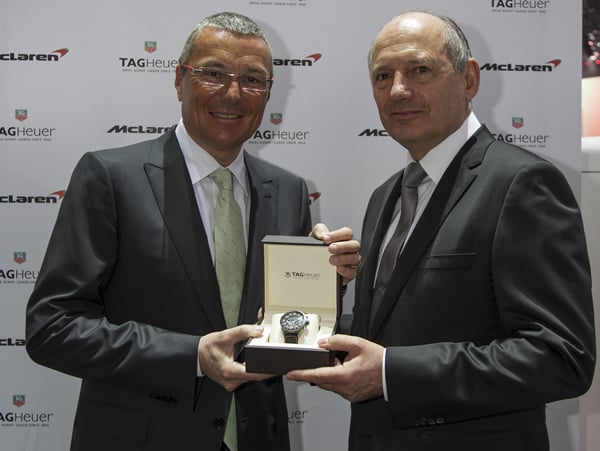 The partnership will also see a boost to McLaren’s ”Young Driver Development Programme”, which is meant to support talented young drivers. Mexican driver Sergio Perez is now on board the Swiss brand’s endorsement team alongside F1 World Champion Jenson Button. 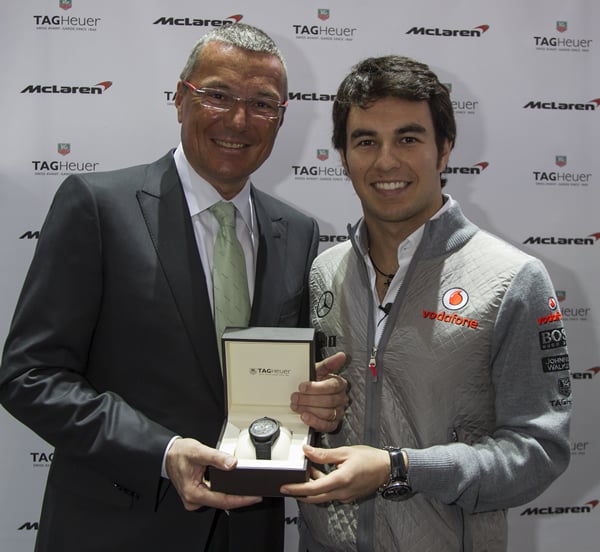 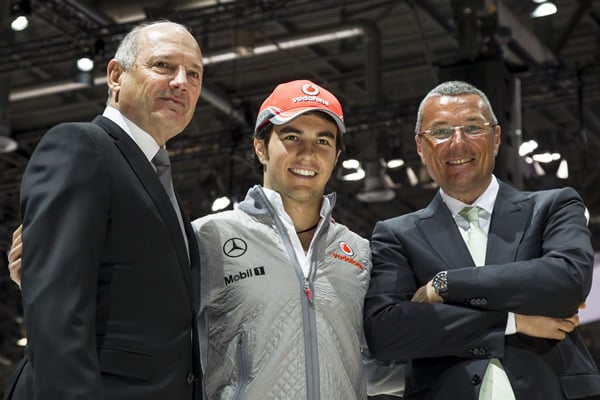 Tags from the story
McLaren, TAG-Heuer