Ever heard the saying “the camera never lies”? Well, we’re here to tell you that photographer Felix Hernandez’s camera is lying through its teeth. When Audi approached the photographer to shoot their R8 sportscar, they probably expected the car to actually be in the pictures. What Hernandez delivered, however, was a series of perfect photos featuring a toy-sized version of the R8, a $40 scale model of their stunning $160,000 car. 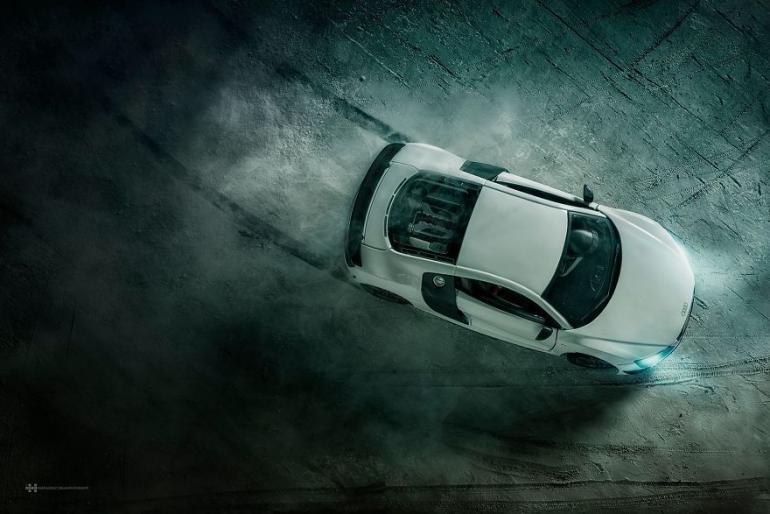 In the final shots, the car looks anything but pint-sized, but don’t be fooled.

In fact, the pictures weren’t even photoshopped, instead, Hernandez used some smart camera angles and clever lighting to get a realistic effect.

Looking at the pictures, it’s hard to believe that half the landscape is painted on, but that’s the power of good lighting! 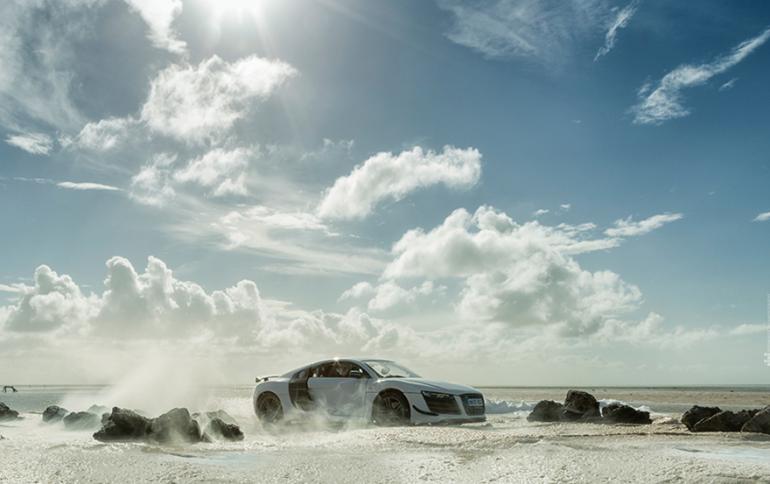 Now that we know Hernandez’s secret, we’ll be waiting to see what other cool photography tricks he has up his sleeve. 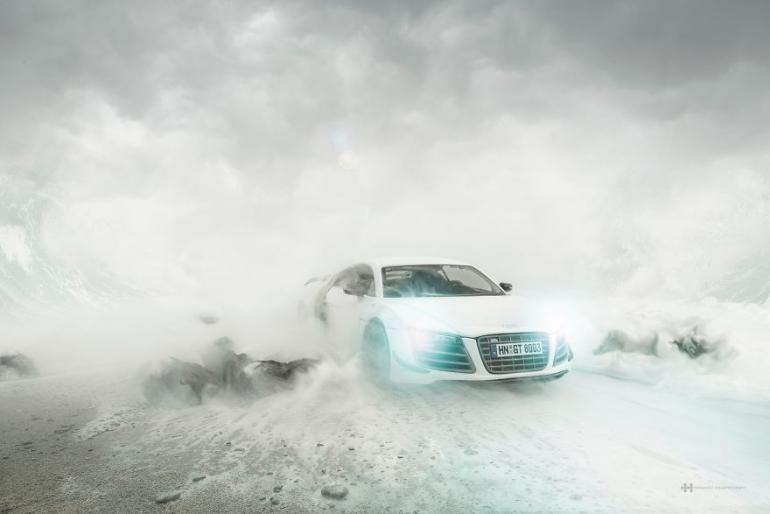